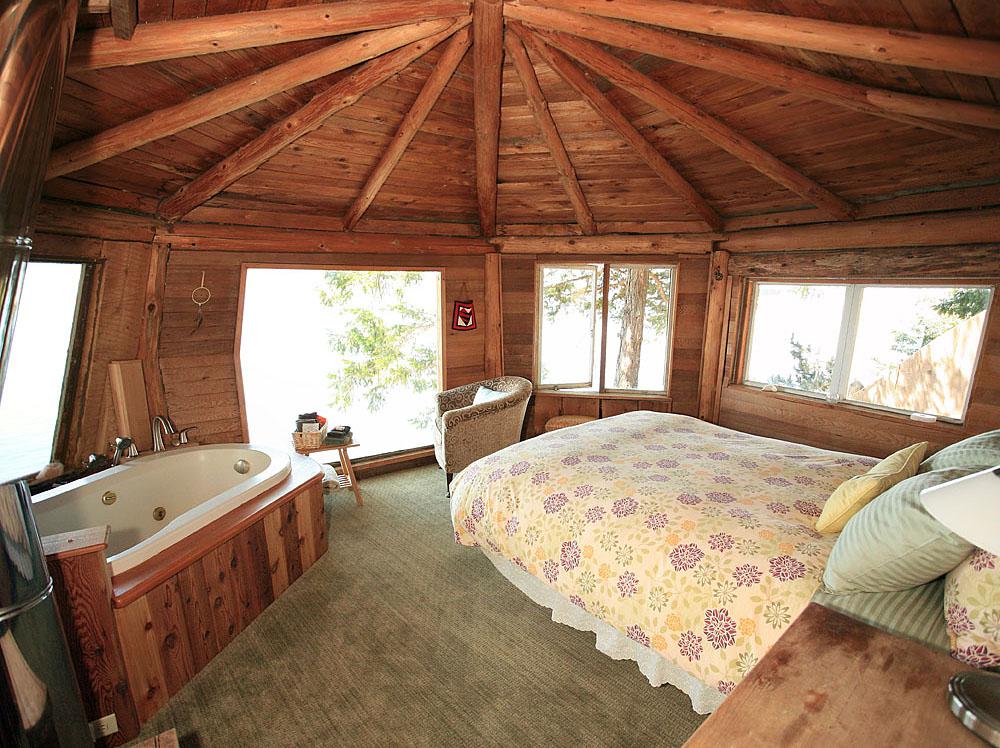 The Canucks’ loss has finally started to sink in. Their defeat, although different than last year, still tastes the same. But now, there is no bloodcurdling anger or wreckless violence; Instead, depression and a general feeling of hopelessness seems to be this summer’s emotion. And so, with a heavy hand, I soothe-saye the Canucks to the grave, bury the sweater at the back of my closet, and pretend to look forward to dragging it out in September and going through this all over again.

Much like with a person, to remember a season, one must look at its entire lifespan and not just their last few days. The Canucks started so young, so exciting. David Booth was shipped in from Florida with a hefty $4 million contract as a promising power-forward. The Canucks were experienced, full of wisdom and knowledge from getting so close to the Cup, only to have it snatched out from under them. Nagging injuries existed, but never to the degree of the previous season. There were no near career-enders like Malhotra taking a puck to the eye. Even Kesler returned ahead of schedule to elevate the Canucks’ season dreams.

Then, at trade deadline, things got a little weird. Like pubescent teenager weird.  Cody Hodgson was put on the chopping block and shanghaid to Buffalo in exchange for Kassian. Vancouver split down the middle: Kassian was the size and toughness the team had been looking for since being outed by Boston, Hodgson provided the secondary scoring that defined the Canucks. Now, it seems like the trade was a dud as Kassian played 4 minutes a game in the playoffs. But with Vigneault’s reluctance to play Hodgson regardless, the trade seems almost meaningless in the larger scope of the season. With the way the entire team played, there is no way Cody would have been the deciding factor in the L.A. series. Today, as Gillis addressed the media, he finally admitted to what we all wanted to know so desperately: Cody unequivocally wanted out.

Once deadline passed and the team settled down, things started to get a bit stale. Scoring evaporated and nothing seemed to get the team going. When Gillis addressed the media today, he blamed the game against Boston as displacing the team. At this point, it doesn’t really matter where in the season the team supposedly lost their will to fight or what the reason was because the end result is the same. Then, the elbow. Daniel’s fall unified the Canucks once more and they managed to scrape through the last few games of the season against some of the worst teams in the league and pick up a few wins along the way. The President’s Trophy, just like last season, felt like a hollow victory in the Northwest division and completely irrelevant if the cup was not in Vancouver by the end of the Playoffs.

The lot was cast and the Canucks opened the first round at home. Burrows scored in an instant. Everything was so right before it went terribly wrong. The team became decrepit in a matter of seconds. The scoring was gone. The problems of youth we had become accustomed to in goaltending issues were solved, and it was finally revealed that goaltending was never really the problem. The series was over before the Canucks ever got on a plane. Despite the lingering hope the Canucks could accomplish the impossible, the team was laid to rest.

The lesson to be learned by this years end is the same as with any other story that closes; No matter how much we fight it, we cannot control death. And the Canucks, although a group of people acting as a single unit, are still just like any other living organism. They lived, they breathed, they failed, they died. The disappointing part isn’t just that they were unable to succeed; it is the acknowledgement that just like the fans who watch and scream and hate with the team, the Vancouver Canucks are human.