As the City of Vancouver continues to enforce its new bylaws for medical marijuana dispensaries, its latest figures reveal less than a quarter of tickets have actually been paid.

Under the new City rules, all dispensaries must be in commercial zones, at least 300 metres from schools, community centres, neighbourhood houses and other approved pot shops.

But when those new rules came into force on April 29, more than half the pot shops in Vancouver had failed to meet regulations and faced daily tickets of $250.

In total, the City says, 57 pot shops remain open despite being ordered to close; 27 of them are now facing injunctions from the City.

The City introduced the new rules in a bid to regulate the rapid spread of pot shops across Vancouver, although they technically remain illegal under federal law.

Under the rules, all dispensaries must go through three stages, first making a preliminary application to be deemed in a commercial zone, meeting the requirements laid out above.

So far, out of 176 pot shops that began the application process, only two have been granted business licences – The Wealth Shop and the Urban Earth Medical Society. 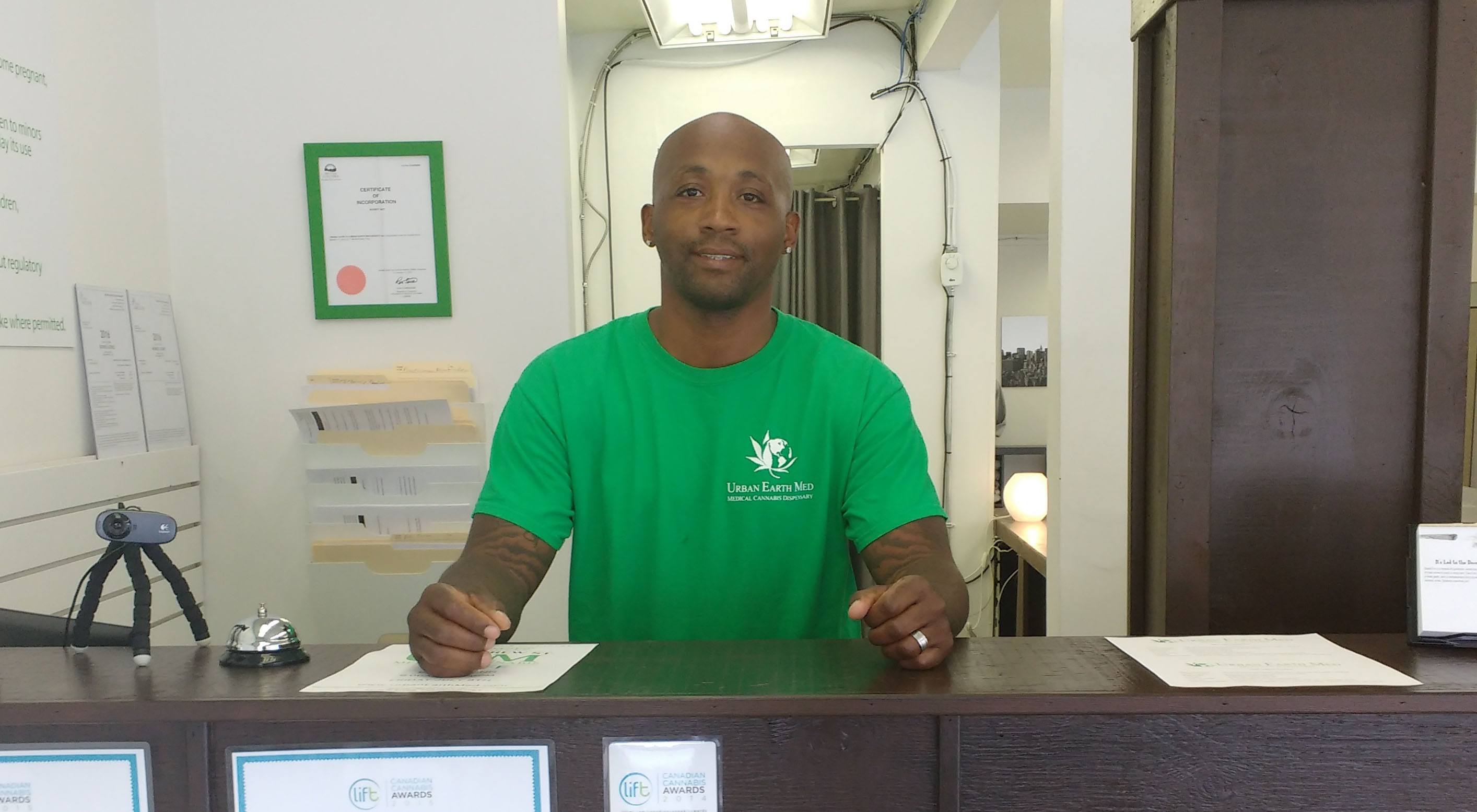 Here’s a full update of where Vancouver’s pot shops stand, valid as of July 26 but provided to Daily Hive upon request on August 3, according to the City: