The City of Vancouver has issued its second business licence for a medical marijuana dispensary – the Urban Earth Medical Society compassion club.

“We’re the first compassion club ever to be licensed in Canada,” Jackson said. “We’re obviously ecstatic the City of Vancouver allowed us to be a part of this.” 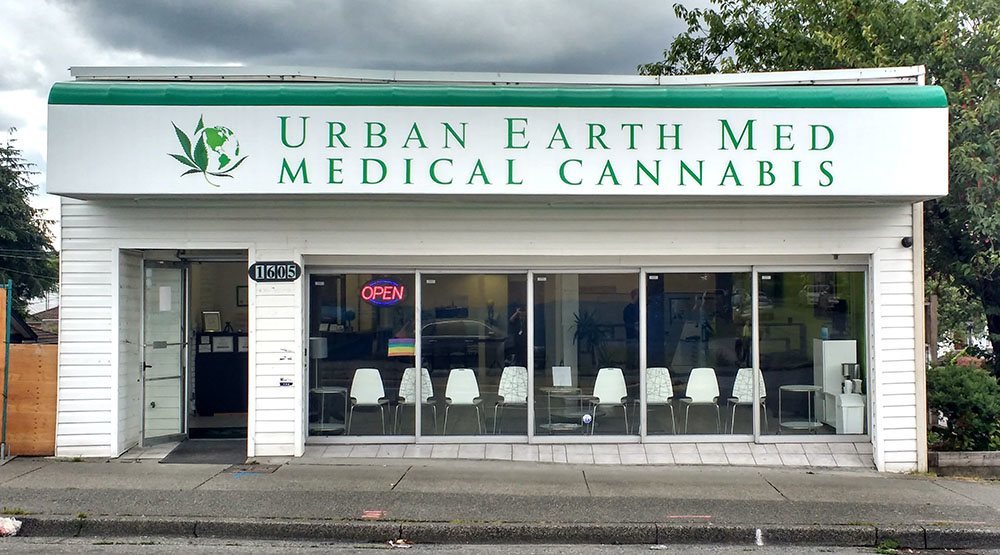 Jackson says it wasn’t all plain sailing. After beginning the application process last year, they were asked to relocate, because their store failed to meet new zoning regulations.

“It was a hard road. There’s a lot of things they want to do to protect the community and safeguard the neighbourhood.”

But after moving to 1605 Renfrew Street, they were finally able to open last Wednesday, selling indicas, tinctures, oils, hashes, balms, sativas – everything besides edibles.

“We asked for regulations and we got them, so we appreciate Vancouver and we appreciate the fact that we can serve our patients again.” 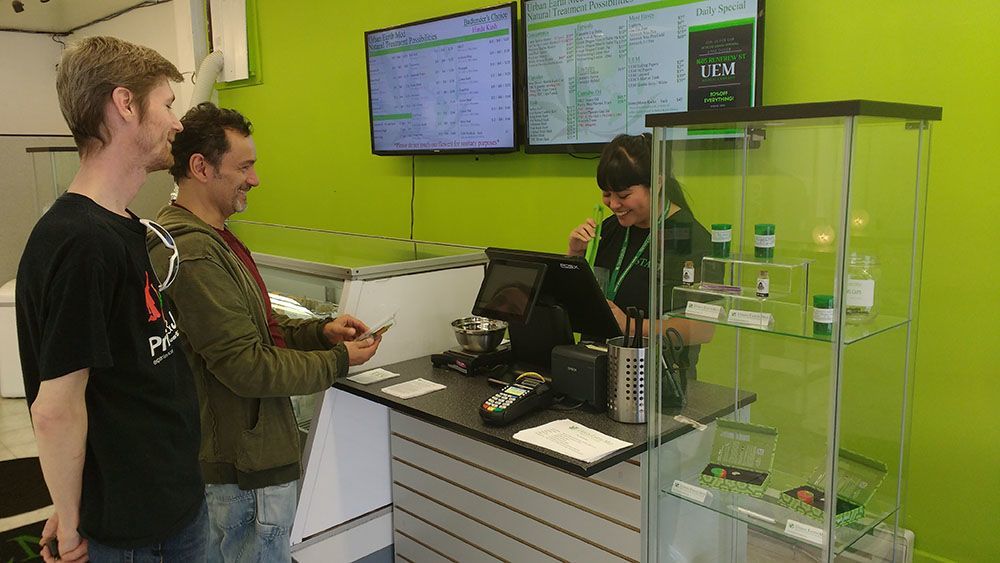 To purchase products from Urban Earth, you need to be 19+ and become a member, by submitting completed medical application forms and government issued ID.

The City of Vancouver issued its first ever medical marijuana business licence to cannabis dispensary The Wealth Shop, in Point Grey, in May.

Meanwhile, the City is planning to file injunctions against a further 10 pot shops to force them to close, as it continues enforcing its new bylaws for marijuana dispensaries.

Under new City rules, all dispensaries must be in commercial zones, at least 300 metres from schools, community centres, neighbourhood houses and other approved pot shops.

But when those new rules came into force on April 29, more than half the pot shops in Vancouver had failed to meet the new regulations and faced daily fines of $250 or legal action if they stayed open.

While 33 stores have closed down, the City told Daily Hive 53 remain open regardless.

The City already filed injunctions against 17 of those pot shops in June – now it plans to hit another 10 with legal action next week.

Of the 17 shops facing legal action, one has voluntarily closed and another is closing at the end of the month when their lease is up, said the City.

Meanwhile, two more have said they will close in the fall and the rest are planning to face down the City in court.

One of those pot shop owners, Chuck Varabioff, of BC Pain Society on Commercial Drive, has filed his own legal documents against the City.

The city introduced the new rules in a bid to regulate the rapid spread of medical marijuana dispensaries across the city, even though they technically remain illegal under federal law.

Under the new city rules, all dispensaries must go through three stages, first going through a preliminary application to be deemed to be in a commercial zone, meeting the requirements laid out above.

Here’s a full update of where Vancouver’s pot shops stand, as of July 8, according to the City:

A map showing the locations of all those stores eligible to apply for or issued with a business licence, can be found on the City of Vancouver website: vancouver.ca