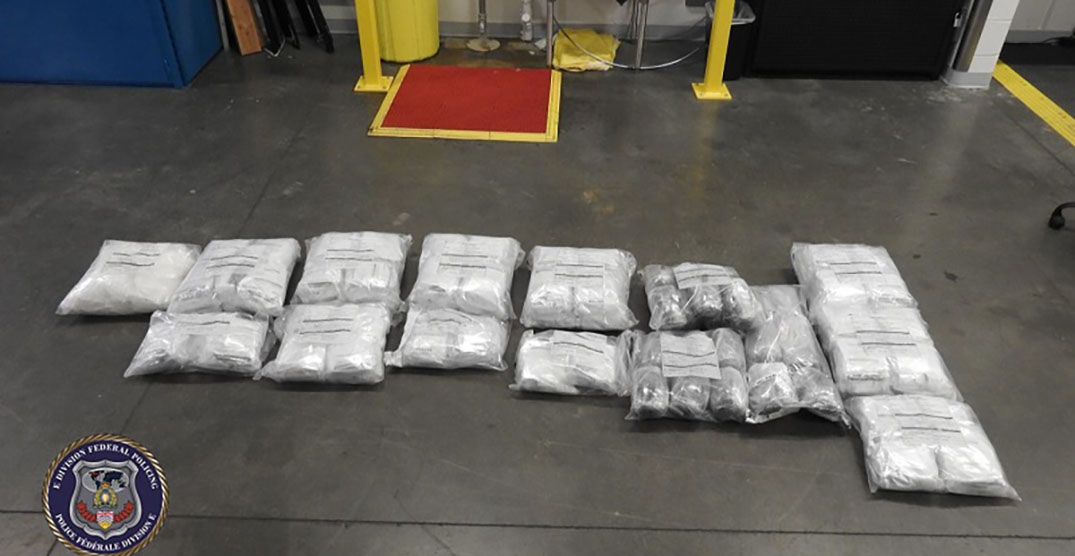 A Surrey man is facing drug trafficking charges after police busted him trying to import nearly 90 kilograms of methamphetamine to Canada.

Steven Andrew Golding, 64, allegedly tried to bring in packages of the stimulant drug stashed away in a tractor trailer he drove over the border in White Rock. Also in the trailer were shipments of legitimate goods, Mounties said in a news release.

But when officers examined the trailer, they found the drugs. The bust happened on December 1, 2018, and more than a year later Golding has been formally charged with importing and possessing the methamphetamine for the purposes of trafficking.

The passenger in Golding’s truck at the time is not facing any charges.