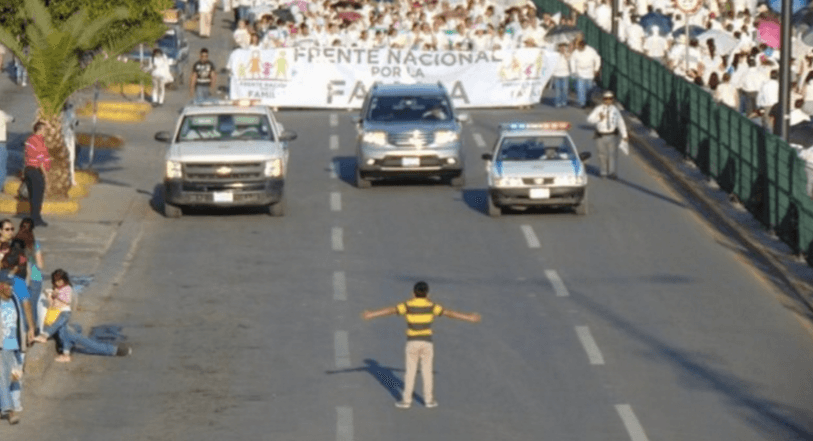 Democratic presidential nominee Hillary Clinton left a 9/11 ceremony last Sunday after feeling unwell. It was later revealed she had pneumonia and she proceeded to cancel several campaign stops on the West Coast. After taking a few days off, Clinton has now returned to the campaign trail. “I am also thrilled to be back on the campaign trial. As the world knows, I was a little under the weather recently,” Clinton said in a statement. “The good news is my pneumonia finally got some Republicans interested in women’s health.”

Over one million refugees have left South Sudan to flee the ongoing civil war. According to the UN, South Sudan joins Syria, Afghanistan, and Somalia as having the world’s greatest number of refugees. At least 1.6 million people are displaced inside South Sudan. “This is a very sad milestone,” said Leo Dobbs of the UN refugee agency.

At least 13 are dead and 203 are injured after an earthquake hit Tanzania last weekend. The 5.7 magnitude quake was felt as far away as Kenya, Uganda, and Rwanda. Many of those who died were in brick structures, as the quake caused them to collapse. The Tanzanian president said he was “shocked by the reports of the earthquake that cause the death of many people, injury to others and destruction of property.”

A photo of a 12-year-old boy trying to block an anti-gay protest in Celaya, Mexico, has gone viral. Last weekend, thousands of people gathered to protest same-sex marriage after Mexican President Peña Nieto introduced a proposal to change the constitution to permit gay marriage in the country. Currently, same-sex marriage is allowed in only a few Mexican states. The young boy stood up to the crowd  over 11,000 protesters and has captured the world’s attention.

An Ohio police officer shot and killed a 13-year-old boy wielding a BB gun while responding to a reported armed robbery. According to the officer, the BB gun looked “practically identical” to a police weapon. The boy was shot on the scene and later died in hospital.

6. Dhaka’s streets flooded with blood after Eid sacrifice and downpours

The streets of Dhaka, Bangladesh, were flooded with blood after animal sacrifices during Eid al-Adha and downpours from the month before. Images show rivers of reddish water filling the streets of Dhaka. During Eid al-Adha some Muslims sacrifice animals such as cows, lambs, and goats. The meat is used for celebration feasts. The blood-filled streets were due to the city’s poor drainage system.

Over 100 people are injured and six are dead after a passenger train crashed into a freight train in Multan, Pakistan, on Thursday. Authorities rushed to the accident and took dozens to the hospital. The train’s cars were completely derailed and damaged. Pakistan’s Interior Minister Chaudry Nisar expressed his condolences to the deceased and their families.

Uber began previewing its driverless vehicles in Pittsburgh this week. Several self-driving Ford Fusions picked up passengers participating in the test program. “We think it can help with congestion, we think it can make transportation cheaper and more accessible for the vast majority of people,” said Raffi Krikorian, the director of the Uber Advanced Technologies Centre.

Super Typhoon Meranti hit Taiwan this week, causing over half a million homes to lose power. At least one person was killed and 44 were injured.  The storm traveled to mainland China near Xiamen in Fujian Province, where two people were killed. With winds up to 370 kilometers per hour, Typhoon Meranti is the world’s strongest storm this year.