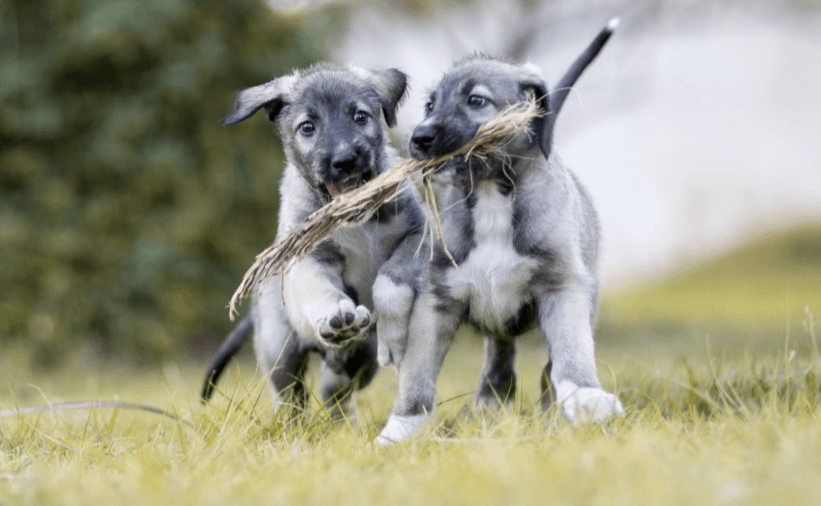 1. Lightning kills over 300 reindeer in Norway

Over 300 reindeer were killed by lightning in Norway. An image released by the Norwegian Environment Agency shows the reindeer carcasses spread across the Hardangervidda mountain plateau. The reindeer were migrating when the storm hit, and at least 70 calves are among the dead.

2. At least 12 dead in Pakistan blasts

At least 12 people are dead and several are injured after a bomb blast went off outside a court complex in west Pakistan. The blast took the lives of civilians, police officers, and lawyers. Pakistani Taliban faction Jamaat-ur-Ahrar claimed responsibility for the attack.

Twin puppies exist. Researchers at the South Africa’s Pretoria University have confirmed two male Irish wolfhound puppies are identical monozygotic twins. According to scientists, these are the first pair of dog-twins ever discovered.

The World Health Organization (WHO) has confirmed that the Zika virus remains a global health emergency. Zika continues to spread around the world and to date, it has been found in 72 countries. “This extraordinary event is rapidly becoming, unfortunately, an ordinary event,” said Dr. David Heymann of the UN health agency. Last week, Singapore confirmed 38 locally transmitted cases of the infection.

The first ever count of Africa’s savannah elephants has shown a 30% decrease in the number of elephants from 2007 to 2014. The count was conducted in 18 African countries. Approximately 144,000 elephants have been lost to poaching. The census took place over three years and was funded by Microsoft’s Paul G. Allen.

6. Dozens of diggers tear down flyover in China

Over 68 diggers worked overnight to tear down a 500-meter traffic flyover in Jiangxi, China. The demolition took a few hours and local residents were reportedly shocked to see the structure come down so quickly. The flyover was demolished in order to clear space for the city’s metro line expansion.

A powerful 7.1 magnitude earthquake struck the east coast of New Zealand’s North Island on Friday, triggering a minor tsunami. No damage or injuries have been reported but several aftershocks occurred following the quake.

Brazil’s president Dilma Rousseff was impeached this week after a congressional vote. Over the past several months, Rousseff was found guilty of breaking budget laws and corruption. She will be replaced by Michel Temer. On Monday, Rousseff  addressed the country’s senate for the last time as president. “My conscience is absolutely clean,” she said.  “I can look directly at those who accuse me and say that I did not commit the crimes that I am unjustly and arbitrarily accused of.”

A SpaceX Falcon exploded at Florida’s Cape Carnival Air Force Station on Tuesday. Flames and smoke from the blast could be seen from nearly 40 miles away. SpaceX was running tests before its scheduled launch on Saturday. The cause of the explosion is still unknown.