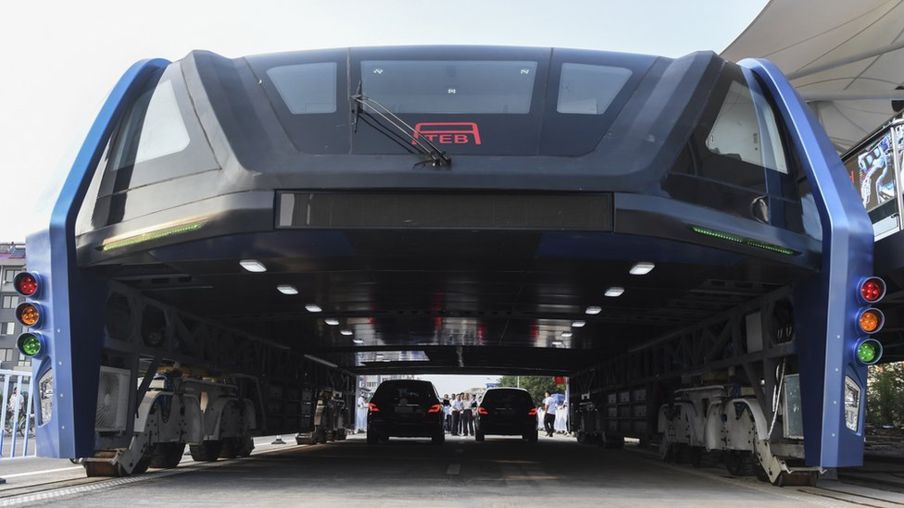 Twelve babies died in a maternity ward fire at a Baghdad hospital on Tuesday evening. Panicked, grief-stricken families searched for their infants at the Yarmouk hospital. Eight babies and 29 females were evacuated from the hospital. The blaze was believed to have started by an electrical fault. According to a doctor at the hospital, many of the babies who died were born prematurely.

Germany is announcing its new anti-terror strategy and this is part of it:
Ban public wearing of the burka https://t.co/wOuzOyOpBF

Germany’s interior minister, Thomas de Maiziere, is suggesting a public ban on the burka to push anti-terrorism measures in the country. The burka is a full-coverage headscarf worn by some Muslim women. The interior ministry will try to make the ban come into effect before the 2017 election. Maiziere is also pushing for quicker deportation of criminals and easing rules around doctor confidentiality.

Indian activist Irom Sharmila has ended her 16-year hunger strike – one which many believe is the longest in history. Sharmila, 44, began her hunger strike to protest laws allowing troops to kill rebels without possible persecution and arrest militants without a warrant. She decided to end the strike in order to be involved in politics. Doctors say it will be a few weeks before Sharmila can properly eat solid food.

Two pools at the Rio Olympic Games have turned a murky green colour, causing concern over the water safety at venues. The diving pool at the Maria Lenk Aquatics Centre turned green on Tuesday and the colour appeared to spread to the adjacent water polo pool.

According to Rio Olympics spokesman Mario Andrada, the pool changed colour due to a “decrease in alkalinity.” Andrada assured the pool was completely safe and that it would be back to its normal hue shortly. “The pH and chlorine levels are within the required standards,” Andrada said.

China’s Transit Elevated Bus (TEB) underwent testing in Hebei Province on Tuesday. The middle compartment of the bus rises above the road, allowing regular traffic to pass under it. The test bus ran along a 300-metre track while vehicles drove underneath. Officials say that the bus will travel at 60 km/h and up to four TEBS can be connected together. However, it is still not clear if the TEB will actually be a successful mode of transportation.

Wildfires have killed three people in Funchal, Portugal. The city is located on the island of Madeira, where thousands of homes have been evacuated. Reports say the three people who died were elderly residents. The Portuguese government has ordered for the EU Civil Protection Mechanism, meaning other European nations can send emergency help to tame the fires.

Uganda’s Pride Parade Was Canceled After An Alleged Threat From A Cabinet Minister https://t.co/MFUL1bvmvx

Uganda postponed its pride parade, which was supposed to take place on August 6. The parade was suspended due to risks of personal safety after police raided an LBGTQ event at a nightclub last week. The parade is rescheduled for this weekend.

American swimmer Michael Phelps continues to make history at the 2016 Rio Olympic games by adding to his gold medal wins. Phelps now has four gold medals from this Olympics and 22 gold medals overall. He won his 13th individual gold medal in the 200-metre individual medley on Thursday evening. He will compete in one more individual competition and then a relay event. Phelps is the most decorated Olympic athlete of all time with 26 medals under his belt.

9. Explosions go off in Thai cities

Three Thai cities have been hit by at least 8 explosions in about 12 hours, officials say. https://t.co/fqM0WQG51f pic.twitter.com/MHrffexpcC

Several coordinated explosions were detonated in Thailand’s popular resort town of Hua Hin on Friday. Additional blasts also went off in Phuket and Surat Thani. At least four people are dead and dozens are injured. The commotion hit during a busy time in the country as many are getting ready for the long weekend marking the Queen’s birthday. No group has claimed responsibility for the attack.