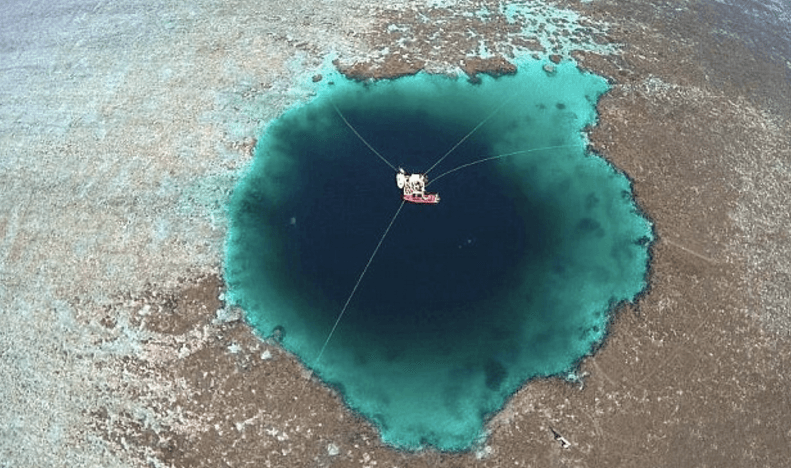 This week, the Democratic National Convention took place in Philadelphia, Pennsylvania. Here is a breakdown of key moments:

An attack at a church in Normandy, France, left 86-year-old priest, Jaques Hamel, dead and one hostage severely injured on Tuesday. Two teenage attackers stormed the church and slit the throat of Hamel and took five hostages. The attackers, who pledged allegiance to ISIS, were killed by French authorities.

A wildfire has forced hundreds of residents living near the foothills of northwest Los Angeles to evacuate the area. The fire, which began last week, has burned over 90 km2 of land. Firefighters have made progress, as over 65% of the blaze is contained and many residents have been allowed to return to their homes. But wildfires burning near Big Sur are threatening nearly 2,000 structures and have left one man dead.

At least 80 people were killed and 231 were wounded by two suicide bombers who attacked a peaceful protest in Kabul, Afghanistan, on July 23. ISIS has claimed responsibility for the attack.

The demonstrators belonged to the ethnic Hazra community and were mainly Shia Muslims- a group that ISIS believes are apostates. This was the first ISIS attack to occur in Kabul. A national day of mourning for the victims was held on Sunday.

The world’s biggest underwater sinkhole has been discovered in the South China Sea. Known as the “Dragon Hole,” it is about 300 metres deep. Researchers have found various species of fish in the upper 100 metres of the sinkhole, but below that point, there is little oxygen meaning not much life exists.

A series of graves have been dug in eastern Istanbul to bury individuals who plotted an attempted coup in Turkey on July 15, which left over 200 dead. The burial site, known as the “Traitors’ Cemetery,” is meant to be a place where the plotters will be shamed for their actions. “May every passerby curse them and let them not rest in their tomb,” said Istanbul Mayor Kadir Topbas. The Turkish government has detained 16,000 people since the coup in efforts to find those responsible for the revolt. The cemetery was built in two days and so far, only one body has been buried.

The horrible treatment of several young male prisoners in youth detention centers across Australia’s northern territory has prompted the country’s government to launch an official investigation. The abuse was revealed this week  in the Australian Broadcasting Corporation’s “Four Corners” program. Footage shows young boys being stripped down, beaten, and subject to other forms of inhumane punishment. Australia’s Prime Minister Malcolm Turnball has called for an inquiry into the matter.

Nineteen people were killed in a knife attack at a mental disabilities care center in Sagamihara, Japan, on July 26. The attacker, identified as 26-year-old Satoshi Uematsu, is a former employee of the home. He is now in custody. Uematsu told authorities he feels no remorse for the killings. His victims included nine men and 10 women between the ages of 19 and 70. This is one of worst mass killings in Japan since World War II.

Eleven people were killed in a shooting at a mall in Munich, Germany, on July 22. The shooter has been identified as 18-year-old Ali David Sonboly who later shot himself in front of police. According to authorities, Sonboly had been planning the attack for a year. German authorities have also arrested a 16-year-old Afghan youth on the weekend in possible connection with the shootings.