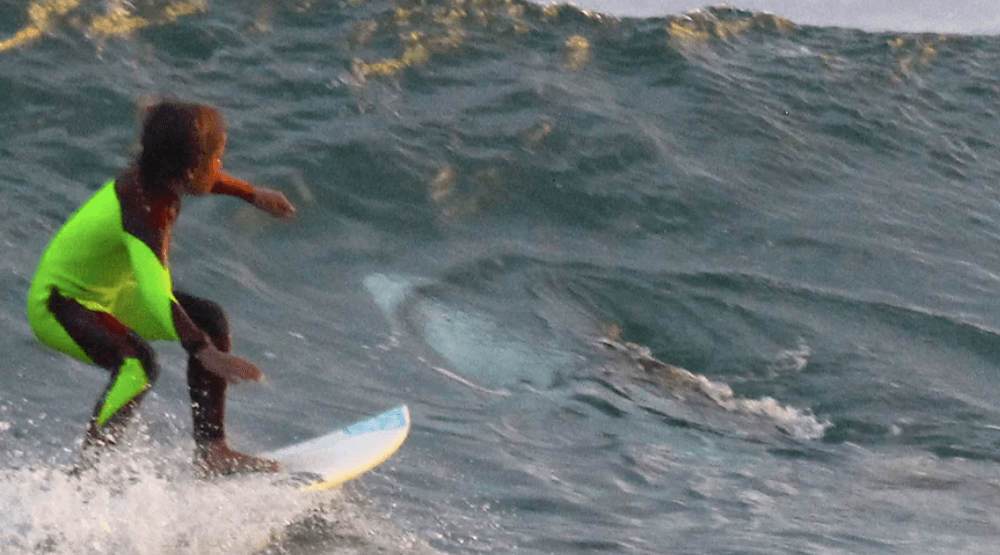 On Friday, Donald Trump announced an executive order closing American borders to citizens from seven Muslim-majority countries: Iraq, Syria, Iran, Libya, Somalia, Sudan, and Yemen. The ban is in effect for at least 90 days and also includes Green Card and US Visa holders hailing from the seven countries banned by Trump.

The executive order caused chaos and uncertainty in airports around the world, as people were detained for hours. Thousands of protesters gathered at airports across the US to protest Trump’s ban. Iran retaliated to the ban by issuing a reciprocal ban, barring all Americans from crossing its borders. On Saturday evening, a federal judge in New York issued an emergency stay on the US federal government’s ability to deport travellers who have arrived in the US with valid visas from the ban-affected countries.

Over 100 puppies were discovered in a truck after it crashed near Rochester, New York, on Tuesday. A Missouri woman was driving the van carrying the 103 dogs when she lost control of the vehicle causing it to overturn. State troopers rescued all the puppies. Five of the dogs suffered injuries. The local SPCA says it  is now caring for the “large number of puppies.”

3. Princess Diana statue planned by William and Harry to mark 20 years since death

Princess Diana statue commissioned by the princes two decades after her death https://t.co/EguQEtMS8b

Prince Harry and William, the Duke of Cambridge, announced that it is now an appropriate time to pay respects to their late mother Princess Diana with a public monument. The statue will stand in the gardens of Kensington Palace. “It has been 20 years since our mother’s death and the time is right to recognize her positive impact in the UK and around the world with a permanent statue. Our mother touched so many lives. We hope the statue will help all those who visit Kensington Palace to reflect on her life and her legacy,” said Harry and William in a statement.

Facebook updated its ‘trending’ feature on Wednesday to combat the spread of fake news. Trending topics will no longer be personalized to a user’s interests. All users will now see the same topics in the same region. Facebook is now weighting the number of publishers posting articles on the same subject to confirm the post’s factual authenticity.

Chris Hasson of Australia was enjoying a day at Samurai Beach in Port Stephens with his 10-year-old son Eden. Hasson was capturing photos of his son surfing and managed to take an extraordinary picture of Eden catching a wave right next to an 8-foot great white shark. “Just as (Eden) is taking off I see something out of the corner of my eye. I keep shooting and after he finishes and starts paddling out I zoom in on the second photo and see he’s just done a backhand snap on an 8 foot Great White Sharks head,” Hasson wrote in a Facebook post.

Mexico’s president, Enrique Peña Nieto, cancelled his scheduled visit to the US next week after Donald Trump was adamant that Mexico would pay for the border wall between the two countries. On Thursday Peña Nieto tweeted that he would not attend the meeting with Trump scheduled for January 31. “Unless Mexico is going to treat the United States fairly, with respect, such a meeting would be fruitless and I want to go a different route. We have no choice,” said Trump in response to Peña Nieto’s decision.

7. Heavy rains and mudslides in Peru cause death and destruction

Our favourite ex-planet has always been a mystery but now NASA has acquired new images from its New Horizons spacecraft showing details of its landscape and colour.

Low-resolution colour from the Ralph colour camera on the New Horizons spacecraft was placed over the higher resolution panchromatic (black and white) frames to give the best available, actual colour simulation of Pluto.

9. Canada and Netherlands may team up to fight Trump’s abortion ban

Canada may join the Netherlands in launching a global fund for safe abortions overseas, after US President Donald Trump cut funding for organizations that even discuss the issue.Dutch Minister for Foreign Trade and Development Cooperation, Lilianne Ploumen, announced the fund Wednesday, pledging to resolutely defend women’s right to abortion.

Trump signed an executive order on Tuesday, reinstating the defunding of groups which help women in developing countries with family planning, if they perform or “promote” abortion.

Canadian Minister for International Development, Marie-Claude Bibeau, spoke with Ploumen about the proposal and Canada’s aim to invest in advocacy of reproductive rights.