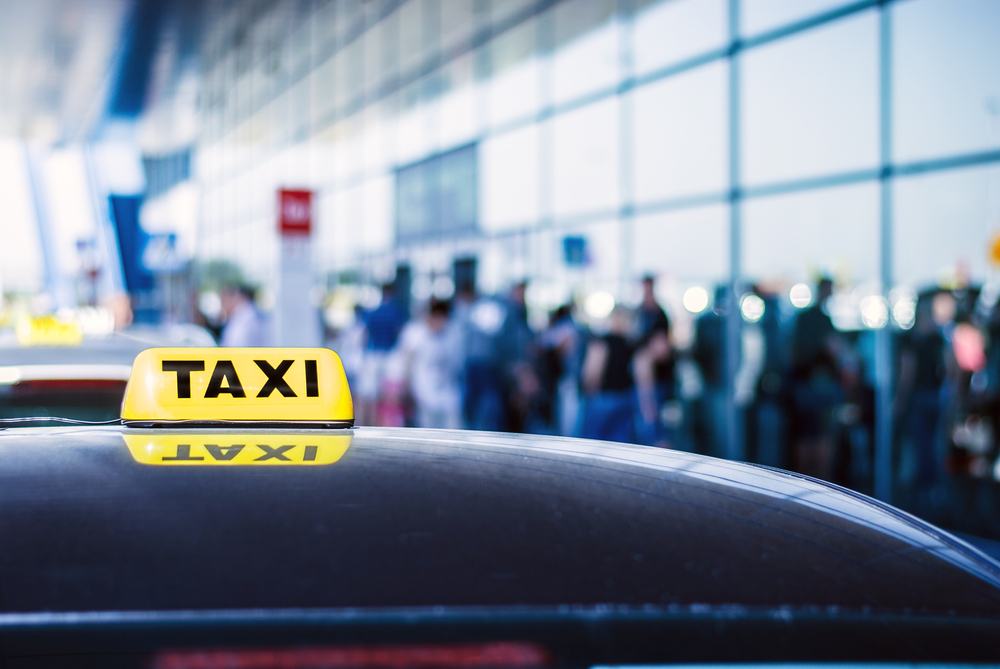 Written for Daily Hive by Jane Thornthwaite, a Liberal MLA in the riding of North Vancouver-Seymour.

The BC Liberals started working on ridesharing legislation and insurance in 2014. Over the course of two years, then-Transportation Minister Todd Stone consulted and carefully developed a framework that modernized the taxi industry while opening the door to ridesharing companies currently operating around the globe, and publicly announced the plan in March 2017.

Subsequently, during the 2017 election, the Greens, BC NDP, and BC Liberals all promised to bring ridesharing to BC by the holidays that year. Yet Andrew Weaver and John Horgan have failed to keep their promise after coming to power.

The NDP have brought forward a bill that does nothing to allow ridesharing in B.C. “The deck is stacked against ridesharing” is what Uber says. Not only will the NDP’s bill result in no ridesharing by Christmas 2019, the NDP are actively working to make sure ridesharing fails in BC

The BC Liberals had proposed a number of amendments to this flawed legislation, mirroring how ridesharing has been working effectively across the world. The NDP-Green coalition voted those down. They voted down amendments that would eliminate geographic boundaries, something many taxi companies themselves have advocated for. They’ve also rejected amendments that would allow consumers to determine prices and the number of cars on the road, not the NDP government. They want to continue requiring taxi and ridesharing drivers to have class 4 licenses. All this means people will continue to wait, and wait, and wait.

Given that the NDP-Greens refused to work with us, we introduced a bill that would allow ridesharing by Valentine’s Day, 2019, with no restrictions on supply, pricing and jurisdiction, and the ability of private insurers to sell required insurance products. But no, more delay tactics from the NDP-Green alliance.

While the NDP say this is taking so long because of public safety and insurance reasons, that’s just misdirection. The taxi industry has successfully convinced the NDP that they won key ridings in Surrey and Vancouver because of them, and the NDP is paying them back a political favour by blocking ridesharing.

While Andrew Weaver touts himself as part of the opposition, and willing to work with all parties, he has voted 100 per cent with the NDP since forming an alliance with them in 2017.

If there is a spring election and you want ridesharing, the only party that can get it done is the BC Liberals.