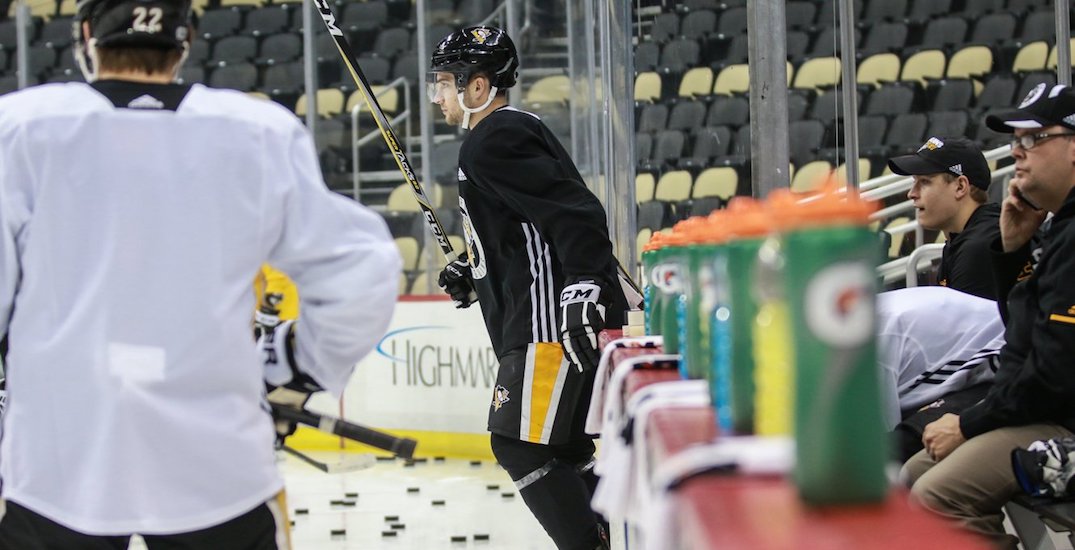 Eight more NHL players have tested positive for COVID-19, the league announced today in its weekly update. Seven of the eight players tested positive at team facilities during Phase 2, while an additional player tested positive having not yet reported to an NHL facility.

A total of 43 players have now tested positive for the coronavirus since Phase 2 began in early June, with 30 confirmed from participation at team facilities.

Over 600 players reported to team training/practice facilities during Phase 2, with 4,934 tests administered to them.

The NHL began Phase 3 today, which is the opening of training camps across the league. Players will continue to be tested regularly before and after the arrival to the hub cities of Toronto and Edmonton on July 26.

The league is not providing the identity of players testing positive, though Maple Leafs star Auston Matthews confirmed with reporters today that he had contracted the virus. Matthews has fully recovered and was with his teammates on the ice in Toronto for the start of Leafs training camp.

#Habs official word on the status of Kulak, Ouellet and Brook is “unable to practice”, as per league guidelines.

In Pittsburgh, nine Penguins players were “voluntarily” left off the ice today due to “potential secondary exposure” to someone who had contact with a person that tested positive for the coronavirus.