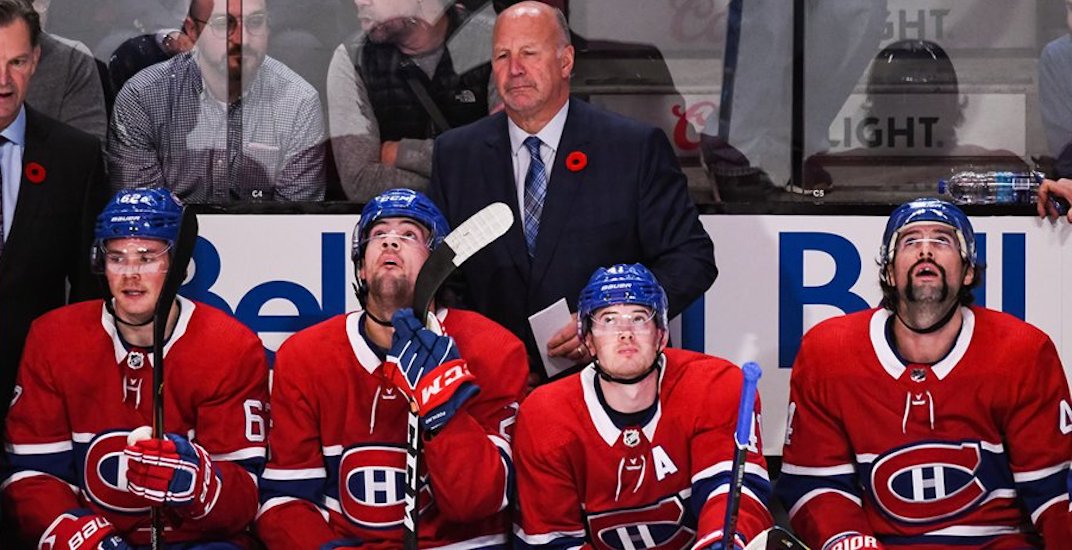 Three Montreal Canadiens players have tested positive for COVID-19 in recent days, according to a report from The Athletic’s Arpon Basu.

The news comes on the eve of NHL training camps opening, as the league moves into Phase 3 of its return-to-play plan.

This also follows a statement put out by the Habs that Max Domi, who has Type 1 diabetes, would wait 7-10 days before making a decision on his return. Yesterday, defenceman Karl Alzner opted out of returning entirely, which is the right for any NHL player to do for any reason, without consequence.

Don’t expect any kind of official announcement on this from the Canadiens, or test results from any NHL team for that matter, as the league has said it will not disclose injuries or illness information. “This policy was adopted out of respect for an individual player’s right to medical privacy,” the league said.

The Canadiens are scheduled to begin their best-of-five series against the Pittsburgh Penguins on August 1, in the hub city of Toronto. Training camp begins on Monday at the Bell Sports Complex in Brossard.