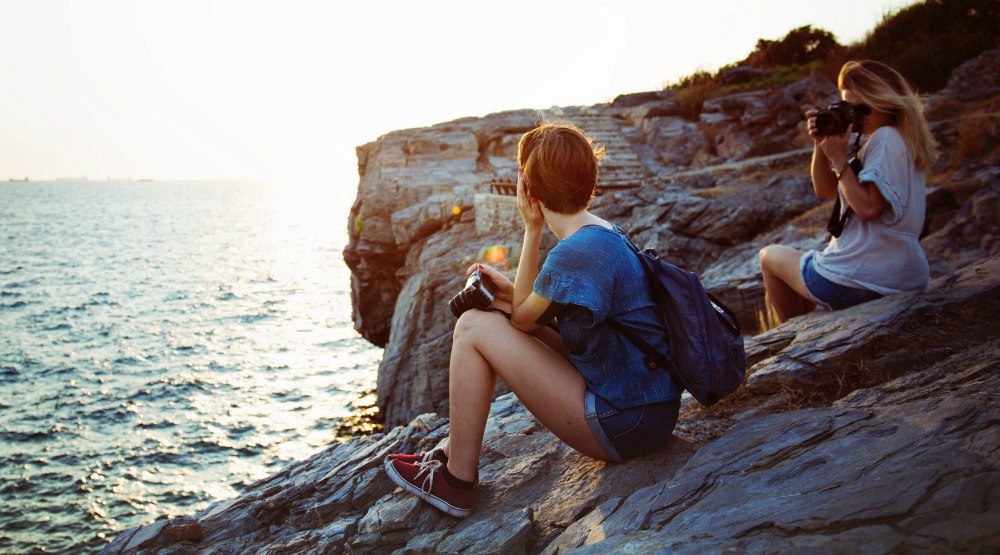 The secret is out: Port Moody is really coming up in the world. Located just a little further along the Burrard Inlet, “PoMo” is a microcosm of Vancouver and boasts all the same features that make it a great place to live. It’s the perfect combination of urban, trendy, and relaxed — with heaps of natural beauty to boot.

On a sunny Vancouver day, it’s obvious to see why people love this city: the sandy beaches, the patio drinks, the spectacular mountain views, and the ability to live a car-free life. But let’s be honest — there are also times when Vancouver has absolutely no chill.

The pressure on the city’s housing is real, as millennials are being squeezed into overpriced basement suites or out of the city altogether. If this sounds grim to you, don’t worry — there’s a fantastic alternative just a short drive or train ride away.

Here’s a few ways that living in Port Moody is a much chiller and more affordable way to enjoy all those Vancity perks.

A clear Saturday afternoon on Vancouver’s crowded Seawall means dodging tourists and people on rollerblades. Trade that hectic scene for Port Moody’s beautiful and serene Shoreline Trail. Hugging the waterfront, the trail runs from Rocky Point Park over to the north side of the inlet. Spend those sunny days lazing about on the beach, hitting the trail or kayaking around the inlet. 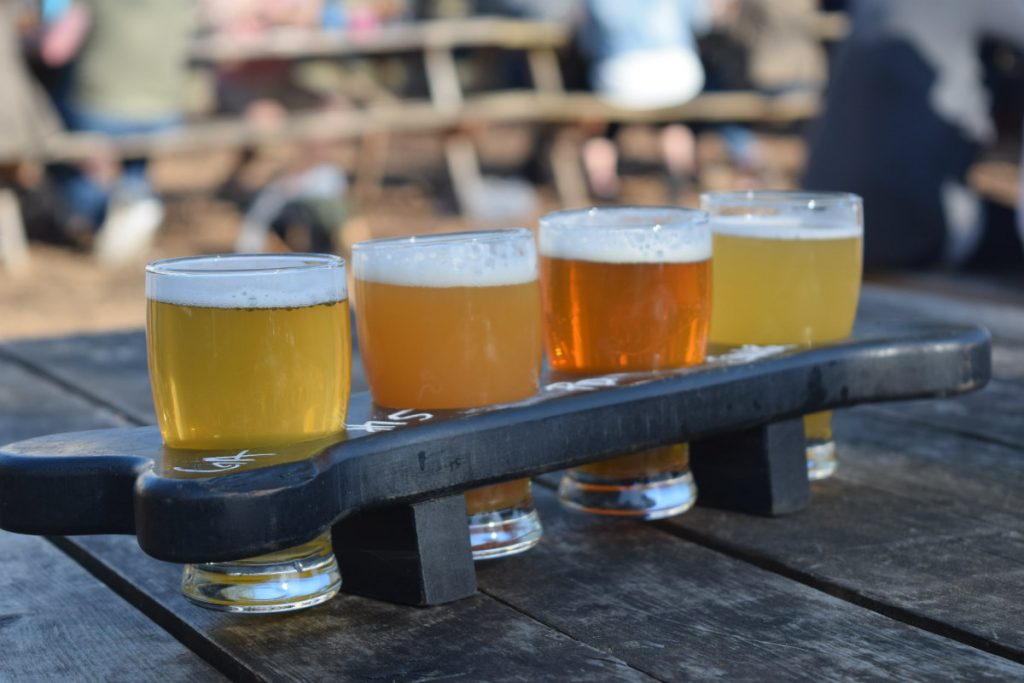 Gourmands rejoice! There are delicious things happening in Port Moody. You may want to start your day with a latté and bite at Caffé Divano, then eat your way through Rocky Point Park with some fish and chips from Pajo’s. Port Moody’s food scene has been blowing up recently, with places like Meat Craft Urban Butchery setting up shop. Gabi and Jules have also won over more than a few hearts (and stomachs) with their feel-good treats. 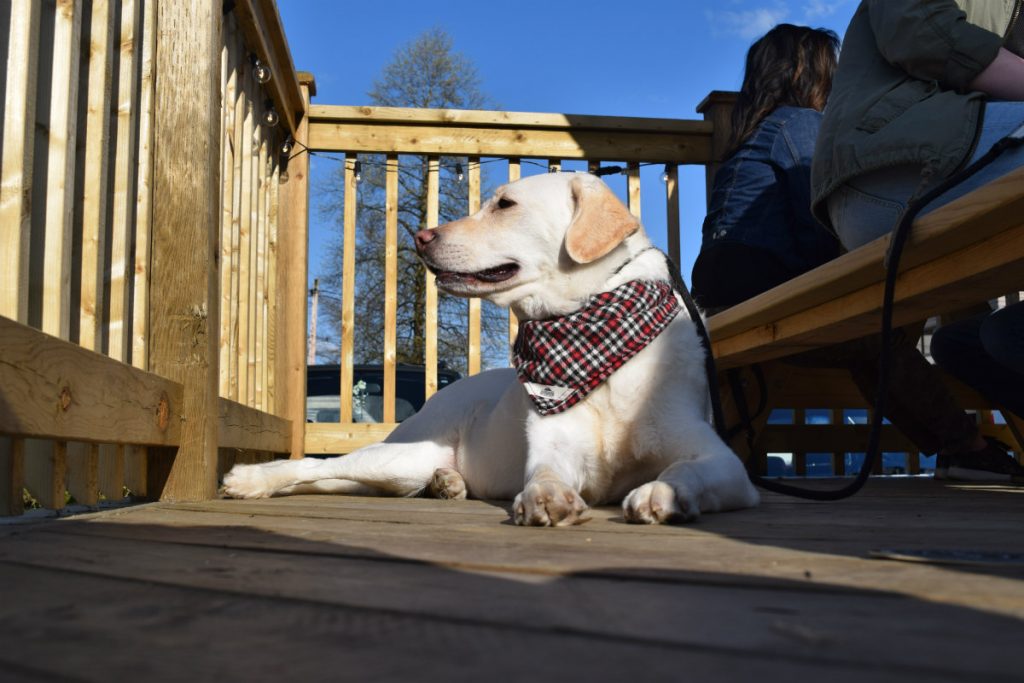 Port Moody is even more dog-friendly than Vancouver, with easy access to doggy daycares, dog parks, and off-leash trails. The Buntzen Lake beach is a dog-owner’s paradise in the summer, and if your pup enjoys a little salt water, you can head just outside city limits to Barnet Marine Park for an off-leash stroll and a frolic in the ocean.

Why shouldn’t our canine counterparts enjoy the best of Port Moody’s food and beverage scene as much as we do? Rocky Point Ice Cream serves up cones made specially for pooches — and if yours is the kind of dog you could have a beer with, they’re welcome on the patios of Twin Sails and Parkside Brewery.

Commuting to downtown Vancouver from Port Moody is now easier than ever. In 2016, TransLink brought the SkyTrain service to PoMo with the opening of the Evergreen Extension of the Millennium Line, which runs right through the heart of the city. And on the West Coast Express, you can commute in style and be at Waterfront Station in just 25 minutes.

The city itself is becoming ever-more pedestrian and cyclist-friendly, with bike lanes and easily walkable (and downright adorable) urban centres. St. Johns Street will even close to traffic on August 19 for the city’s second annual Car-Free Day. 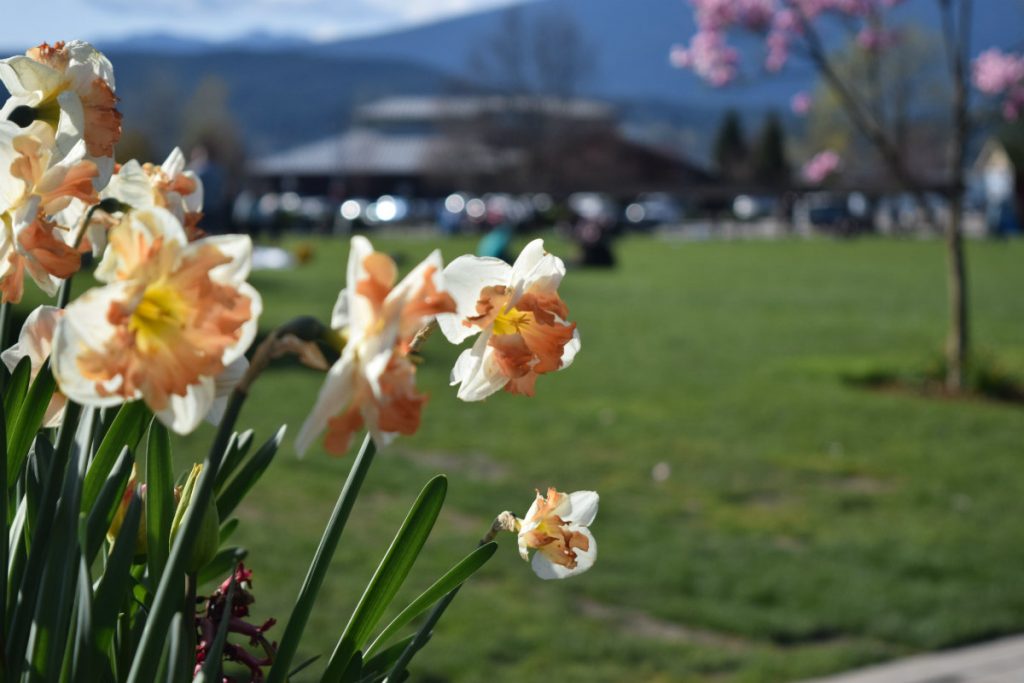 If Vancouver is on nature’s stoop, Port Moody is in its foyer. In Port Moody, you’re a stone’s throw away from the mountains and short drive from trail systems in Belcarra Regional Park, Bert Flinn Park, and of course the stunning Shoreline Trail, which takes you down a magical forested path and across some Insta-worthy narrow boardwalks.

The Vancouver real estate market can feel like the wild west these days for buyers and renters alike. But Vancouverites need not despair: the dream of home ownership is alive and well in Port Moody. George by Marcon offers one- to three-bedroom single-family housing solutions for couples, new families, those looking to downsize, and anyone who wants the Vancouver lifestyle without the Vancouver price tag.

Located five minutes from the Evergreen Extension on Barnet Highway, these modern condos and townhomes provide an affordable living space in close proximity to all that Port Moody has to offer.

Perhaps one of the best aspects of Port Moody is that it feels like a true escape from the urban density and fast pace of Vancouver proper, but you don’t have to miss out on the things you love to do it. With affordable housing options at new developments like George, you can chill out, sip on a cold and frosty brew, and make yourself at home while still maintaining a chic urban lifestyle.