Written for Vancity Buzz by Adrian Brijbassi, Founder of Vacay.ca and TopRestaurantsInCanada.com

With the launch of a new NFL season, fans are fantasizing about more than just their fantasy football teams. North Americans devote their attention to few things more than planning their next vacation, weekend getaway or bucket-list escape. For sports fans in Canada, crossing the border to witness an NFL game is a dream. Here are the seven cities that offer both an outstanding travel and game experience for fans ready to get serious about their football in 2015.

A decade ago, quarterback Drew Brees and the New Orleans Saints showed the power that a professional sports team can have on a community. While New Orleans was reeling from the devastation of Hurricane Katrina, Brees was leading the Saints back to a championship-calibre unit. They eventually won a Super Bowl in the 2009-10 season, but it was the life they breathed into the city in 2005 that helped kickstart a healing process for the Crescent City.

New Orleans is my favourite place to visit in the United States because the people are remarkable, the music is staggeringly good, the food is excellent, the hotel rooms can be had at bargain prices and the Superdome is right downtown, creating a boisterous tailgate-party atmosphere that seems to start on Friday night and stretch on until after Sunday’s game. In 2015, join the celebration of a rebuilt and rejuvenated New Orleans by catching the Saints on the gridiron. 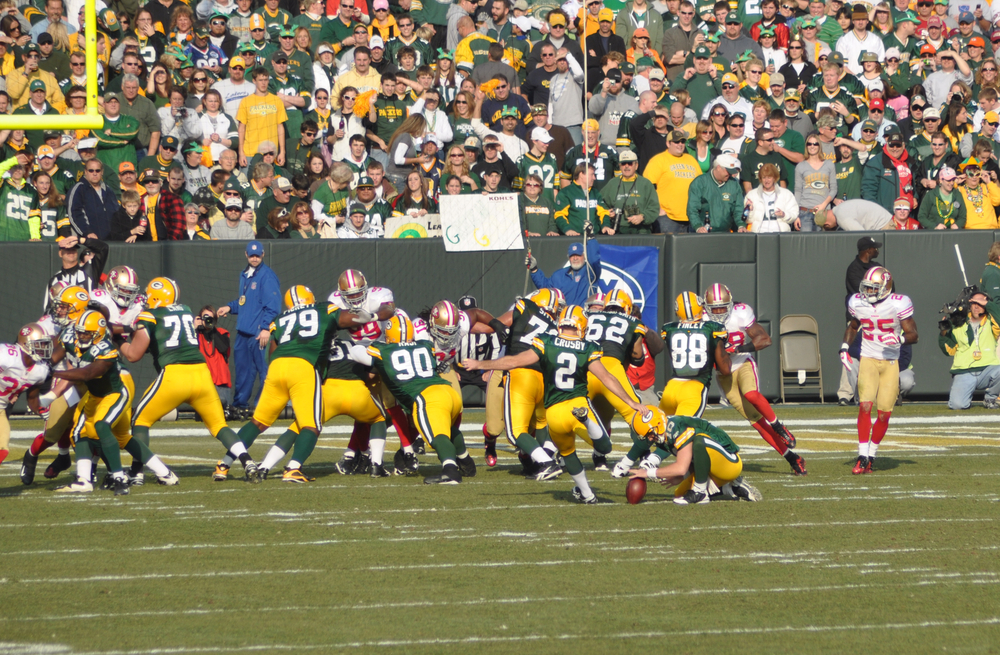 The Green Bay Packers are the only NFL team owned by the city it plays in. Since 1923, the Packers have been a public corporation operating as a non-profit organization — that is, unless you count championship titles as an economic gain. Green Bay has won more championships than any other NFL team. Most of the Packers’ 13 titles came prior to the Super Bowl era, but they do own four Super Bowl victories since 1966 and are among the favourites to win this year. Going to a game in Green Bay — decked out in a cheesehead hat, of course — is a must for any diehard football fan.

CenturyLink Field, home to the Seahawks, is considered the loudest stadium in the NFL. The reason why? The famous “12th Man” — the collective name of the Seahawks’ fan base who crush into the 67,000-seat stadium to create mayhem for the opposing team. The added bonus for anyone witnessing this scene — even if they’re cheering for the opposition — is the beautiful setting of the stadium. CenturyLink Field is in downtown Seattle, close to the city’s harbour, its marvellous neighbourhoods such as Pioneer Square and Belltown, and its prime attraction, Pike Place Market.

Florida has long been the No. 1 foreign destination for Canadian travellers and the Dolphins have many fans north of the border. Although Sun Life Stadium is 20 miles from South Beach, the tailgate atmosphere can be as rambunctious as what you see on the sand and surf — especially if the home team is playing well. This year, the Dolphins are considered a team on the rise, so expect a spike in excitement on game days. 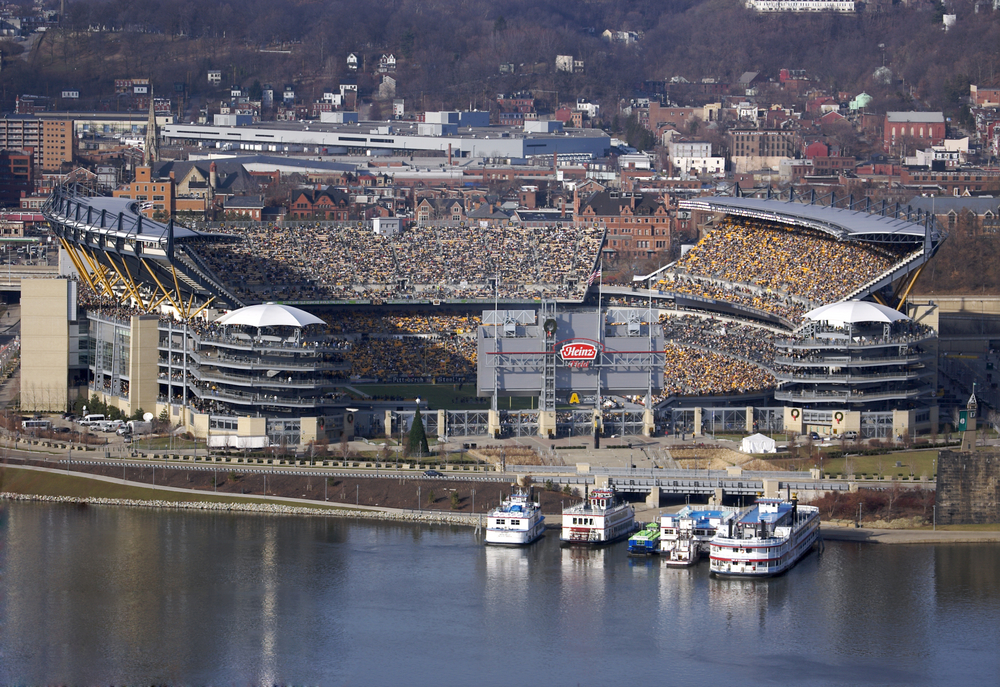 Approximately six hours by car from Toronto, Pittsburgh is an intriguing mid-sized city with an emerging culinary scene, strong arts history and fun nightlife atmosphere. But the Steel City is all about Sunday afternoons and the tailgate parties outside of Heinz Field. Pittsburgh is similar to Green Bay in that its community’s spirit is so closely tied to the fortunes of its beloved football team. The Steelers are one of the top franchises in NFL history — and the only team to have won six Super Bowls — and their fans show up loud and proud, parading through the streets en route to the game.

The New England Patriots don’t play in the best location and the weather in fall isn’t what the typical snowbird is seeking. Still, Tom Brady is a marquee name and the Patriots have been the most successful NFL team of the 21st century. High performance attracts fans, which is why seeing the defending champs at Gillette Stadium should be on your list.

Thousands of Southern Ontario football fans adore the Buffalo Bills and they stream across the border each weekend to watch games at usually chilly Ralph Wilson Stadium in the suburb of Orchard Park, New York. What many tourists don’t realize is Buffalo can be a fun place to visit for a weekend, thanks to a college atmosphere, excellent shopping deals, and incredible art and architecture, including creations by Frank Lloyd Wright.