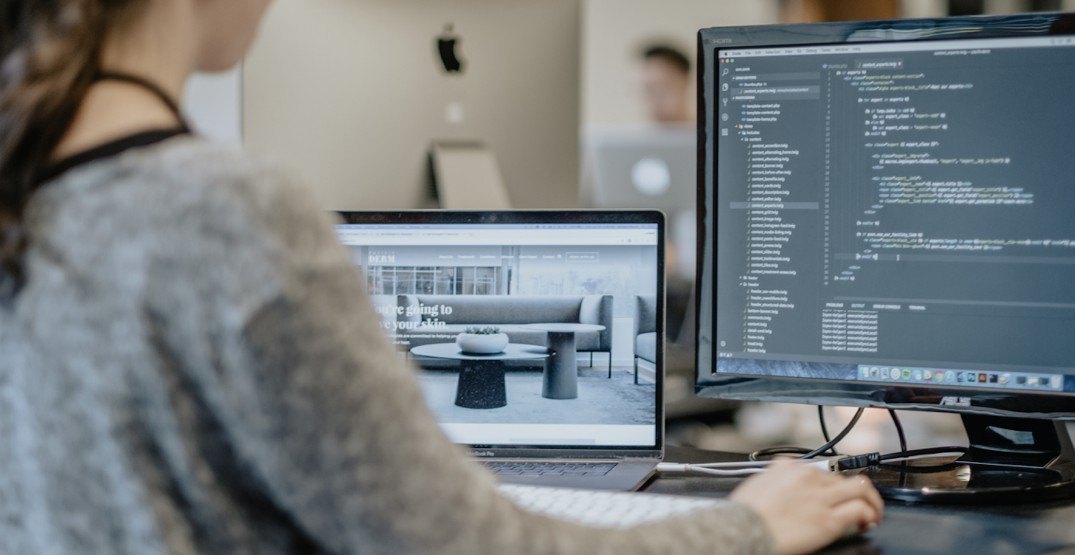 Vancouver-based digital agency 6S Marketing has announced that it has merged with award-winning  Drive Digital to officially relaunch and rebrand as Major Tom.

The company launched in July and has quickly become the largest digital agency headquartered in Vancouver; they just hired their 78th employee.

Alongside the unveiling of their new brand, Major Tom also opened a new 10,000 sq. ft. office in Vancouver’s historic Gastown.

Breikss said that at first there was no real plan to merge the two agencies together but at the Google Partner Summit Conference in New York in September 2017 that all changed.

“The keynote speaker [at the Summit Conference] Avinash Kaushik said that all of our current digital agency strategists’ jobs would be replaced by machine learning in the next three to five years,” explained Breikss.

“I knew that he was right as programmatic media buying is becoming more automated across all the networks. However, advertising units are changing and evolving and becoming more dynamic so we need stronger creative. Static images won’t cut it online in the next few years. We needed more strategy, creative and design moving forward and that’s why we merged our tactical and analytical agency (6S Marketing) with our creative agency Drive Digital.”

The merge was definitely the right decision. Major Tom is now on pace to do $10 million in revenue next year.

“We don’t get much attention about this because we are privately held and are not a startup – 6S Marketing was (over) 17  years old. However, Major Tom feels like a startup as we have changed our direction and focus,” said Breikss. “The brand is about ‘time and space’ and taking a step back to see the bigger picture.”

In the next several months, Breikss says that Major Tom will be focusing on expansion on the east coast.

“We are focused on growing our US business as well and exploring markets like Austin, Houston, Phoenix, Scottsdale and LA out West. We feel like the new brand will resonate well in America,” he said.

“We have spent the last few years building infrastructure, and now we are poised for growth!”