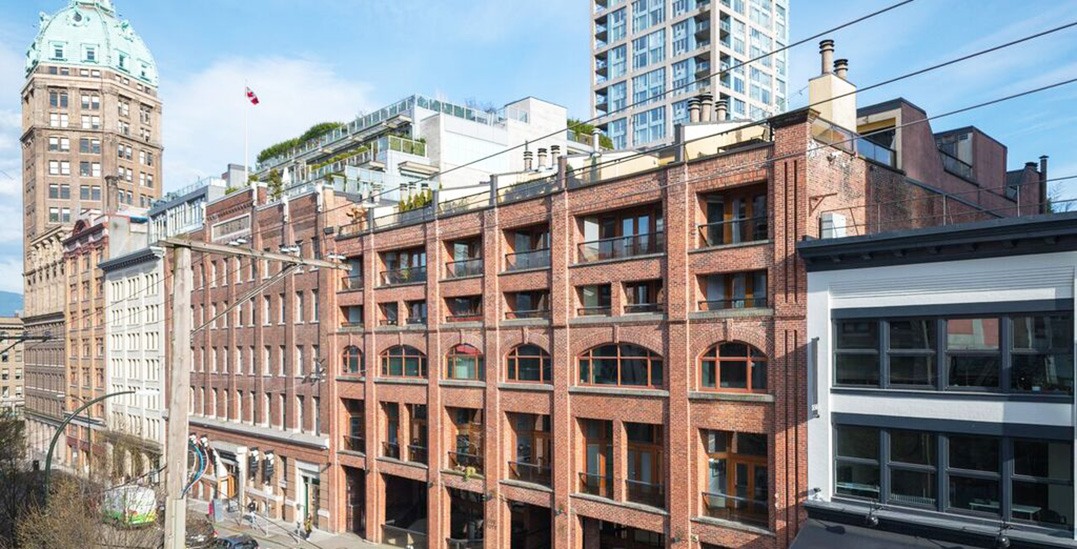 Part of the beauty of downtown Vancouver is the eclectic mix of buildings that dwell between the historically untouched and the ultra-modern.

What makes some of these spaces so special is the ability to create the best of both worlds, sharing modern features without losing the timeless architecture that was created so many years ago.

Such is the case for the space at 548 Beatty Street, a 111-year-old building in Crosstown that’s currently undergoing renovations within its 10,000 square foot space.

What used to be an old warehouse, 548 Beatty was the first heritage building in Vancouver to be converted for residential and commercial use. After being transformed in the early 1980s it became one of Vancouver’s first New York-style loft buildings showing off 16-foot ceilings, Douglas Fir beams, and a staggering amount of natural light. 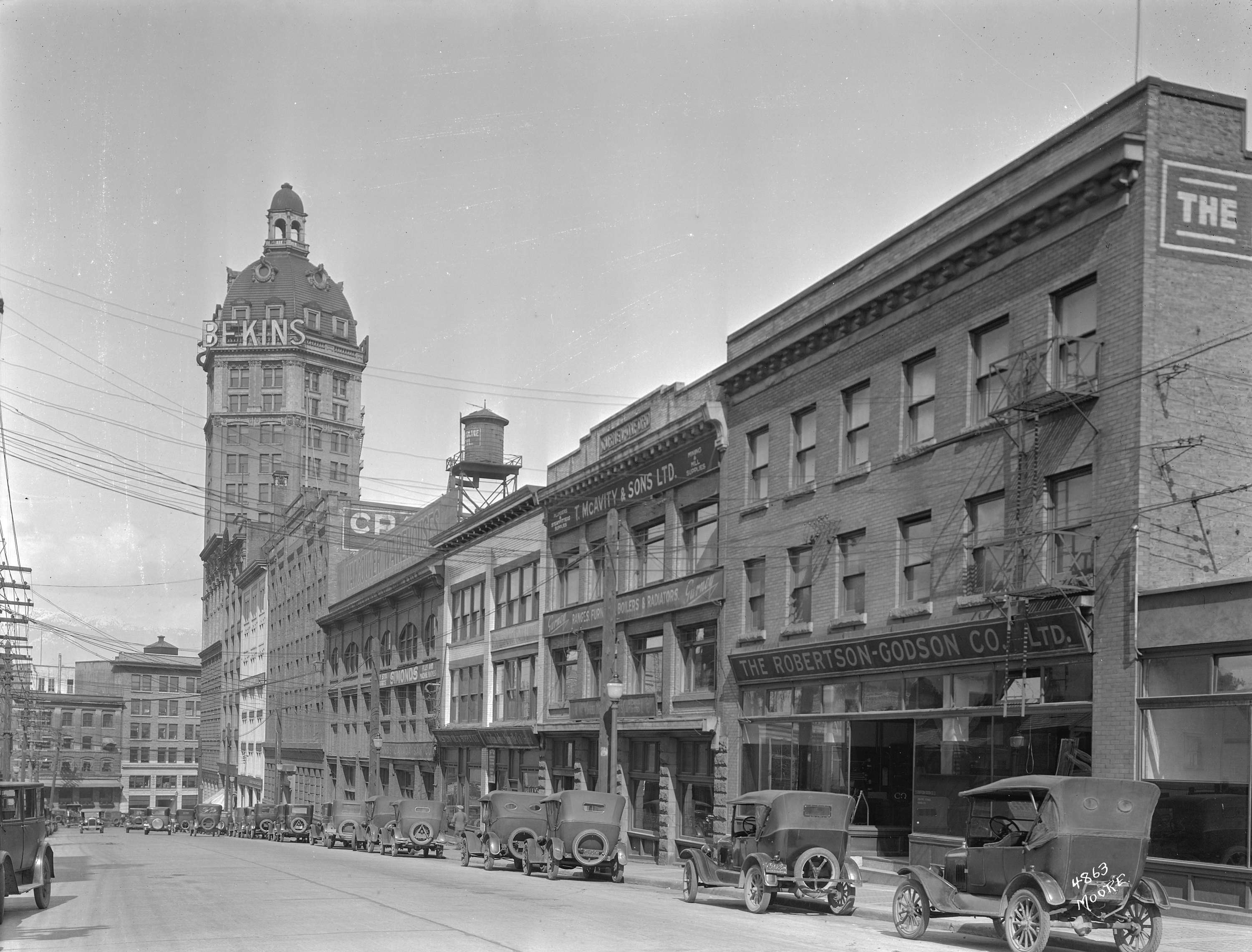 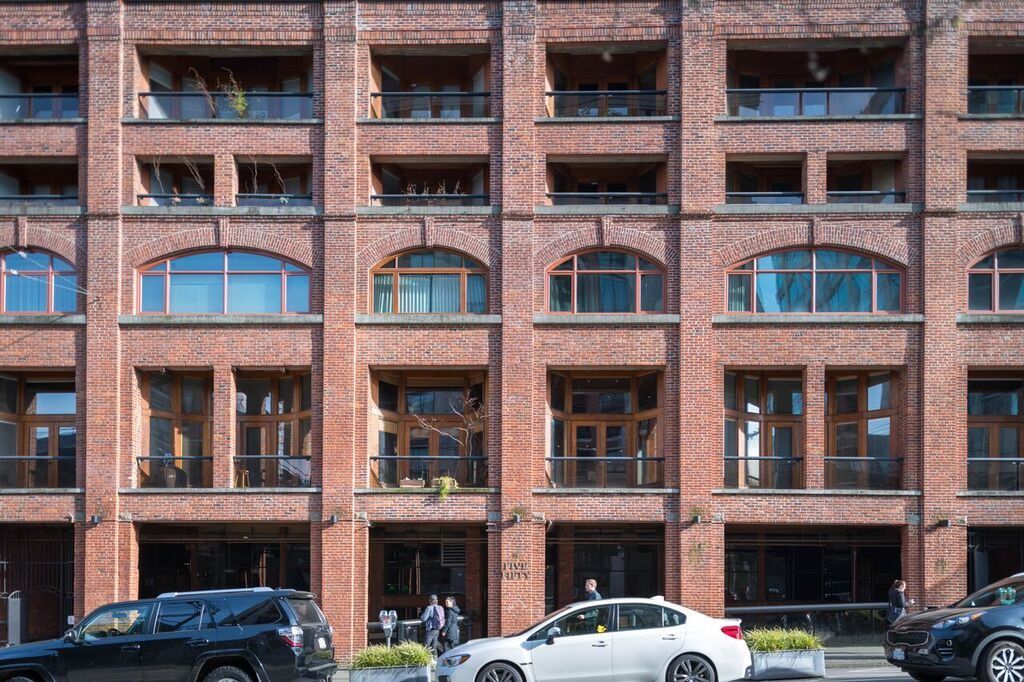 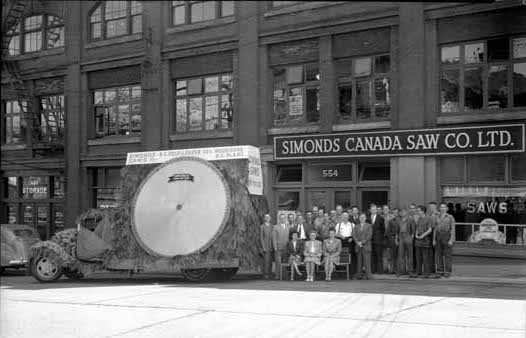 Beatty Street back in 1947 (City of Vancouver Archives)

The space is being taken over by 6S Marketing, a Vancouver-based marketing firm. With teams located in New York, Toronto, and Vancouver, they’ve been growing steadily since 2000, to the point of succeeding their current space in Yaletown, half as big as the new location. They’ll be taking over the massive space and transforming it with a full-renovation by design company Concrete Cashmere.

The loft-style building has nothing but potential, with a high-ceiling, open-space concept that will feature two-floors and seven open-air patios. 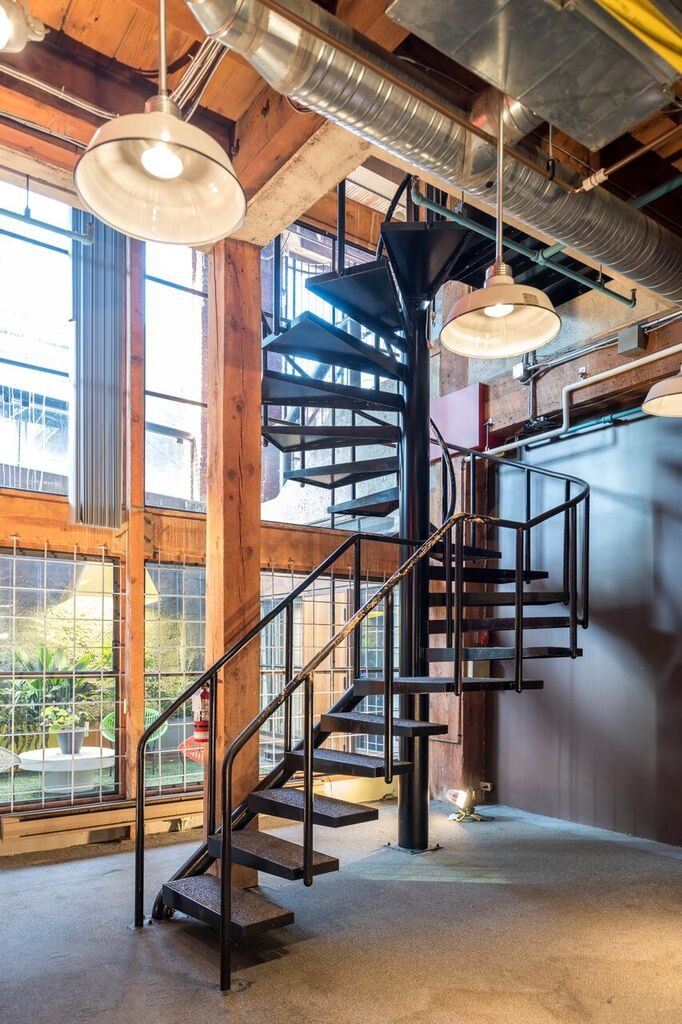 For 6S and the renovation team, it’s about “restoring and preserving the old, while integrating the new.” The charming wood beams and glass panes will stay intact, while balancing the timeless elements with a modern finish.

The end goal for their space includes an 1,100 square foot lounge, a massive rooftop patio, and ensuring the space is integrated with adequate digital technology. 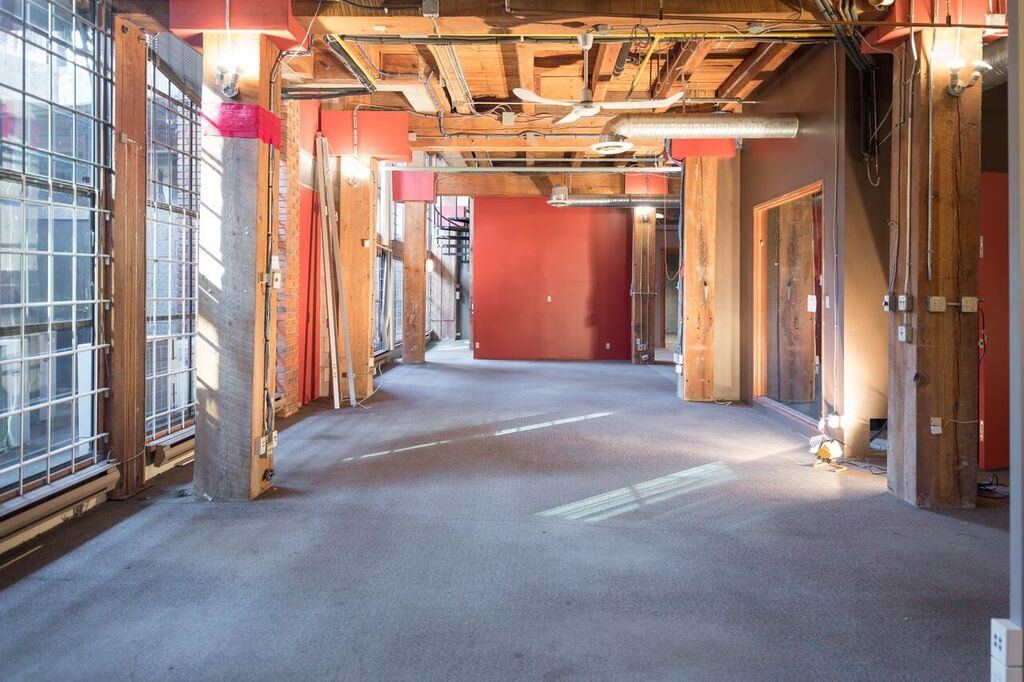 With room for 100 people, 6S looks like they’ve got their future in Vancouver locked down, though they won’t be using all the space right away. For the next few years, they plan on subleasing around one-third of the space (2,700 sq. ft.) and will take it over as they grow.

Renovations are scheduled to be completed by July 1, 2018. 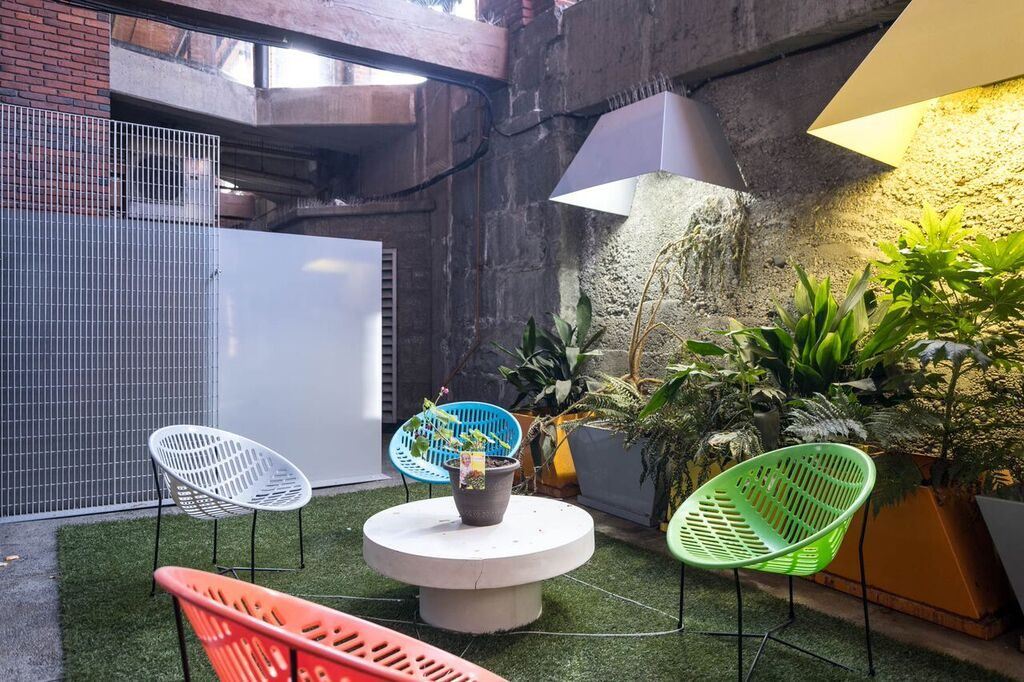 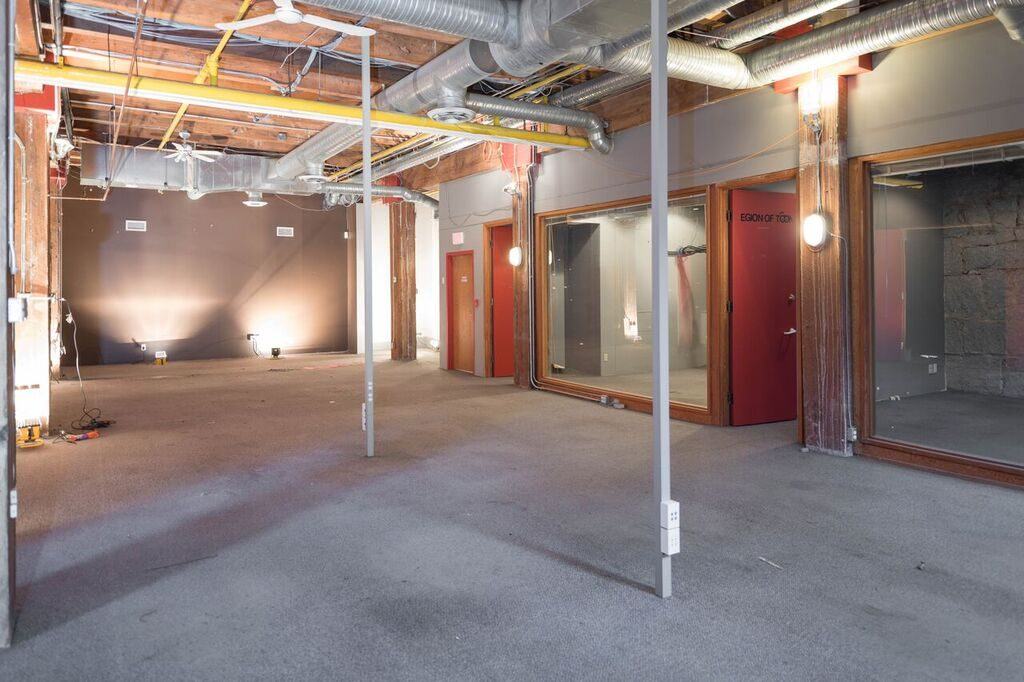