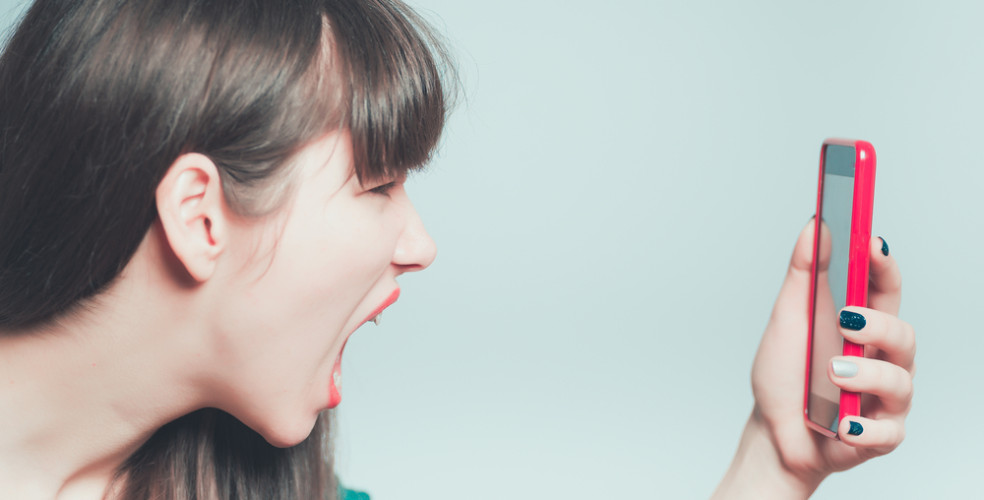 In a new survey that will surprise no one, a majority of Canadians say their wireless plans suck.

According to the Angus Reid Institute, only 8% of us think we’re getting a good deal on our cell phone plans; around 61% believe their plans are too expensive, while another 19% believe what they pay is “about the right price.”

In addition, more than half of Canadians believe there isn’t enough competition in the marketplace. A recent decision by the CRTC, that some say will make it harder for competing mobile phone companies to enter the Canadian market, might only make the situation worse.

More than 60% of Canadians aren’t aware of the new regulation that says “the big three” – that is, Rogers, Telus, and Bell – don’t have to enter agreements with Mobile Virtual Network Operators (MVNO), a move the MVNO says stifles competition.

Interestingly, people in provinces that have smaller, competing cell phone companies such as SaskTel in Saskatchewan and Vidéotron Mobile in Quebec say they are more satisfied with the amount they pay than many other Canadians.