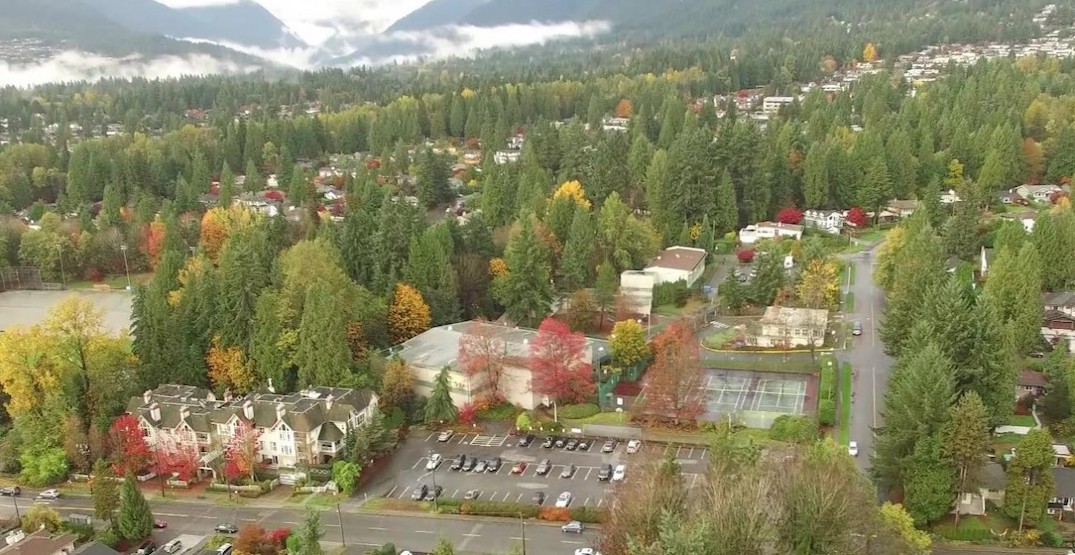 The District of North Vancouver has announced a partnership with Hollyburn Family Services Society to build an affordable rental housing project on the site of the Delbrook lands.

This would be a development of the surface parking lot of the former Delbrook Community Recreation Centre at 600 West Queens Road.

This follows council’s November 2019 decision to approve the rezoning application for the southern portion of the site for residential uses, with a four-storey building containing three levels of non-market rental housing and one floor for a seniors’ care facility. The density is about 1.8 times the size of the lot.

The remainder of the site, spanning 3.5 acres, will become a neighbourhood public park. 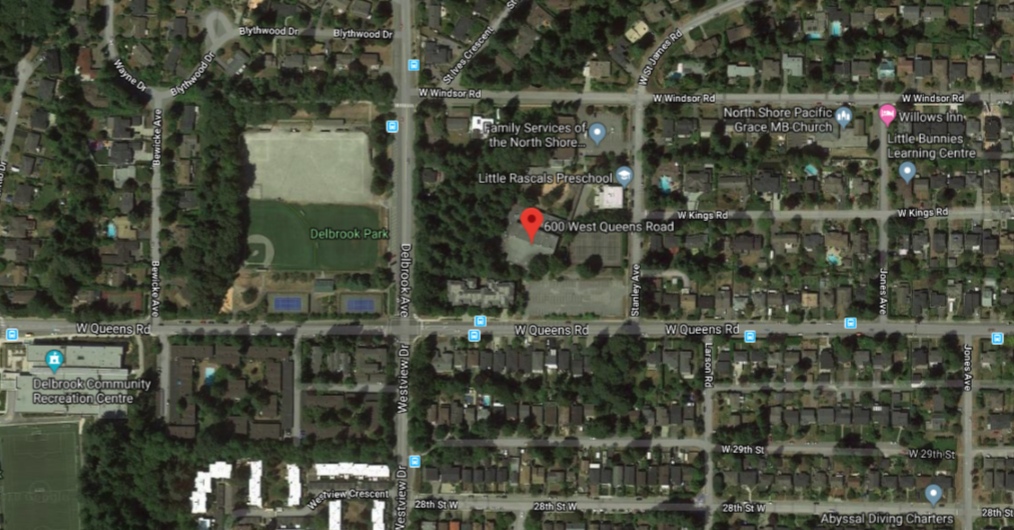 Hollyburn will now secure funding from BC Housing to move towards design and construction of the project.

“I am proud to work with Hollyburn on this much-needed project that will serve the needs of families and individuals on low to moderate incomes,” said mayor Mike Little in a statement.

“Delivering social housing in the District is a critical step to ensure residents can remain in our community in housing they can afford, close to their family and supports.”

In November 2018, council rejected a slightly larger project calling for a five-storey building that was proposed by Catalyst Community Developments Society. It called for 80 non-market rental homes and an 18-bed seniors’ care facility.

Opposition by local residents over the height of the five-storey building and the resulting perceived impact on neighbourhood character were leading reasons for council’s decision to reject the larger project two years earlier. 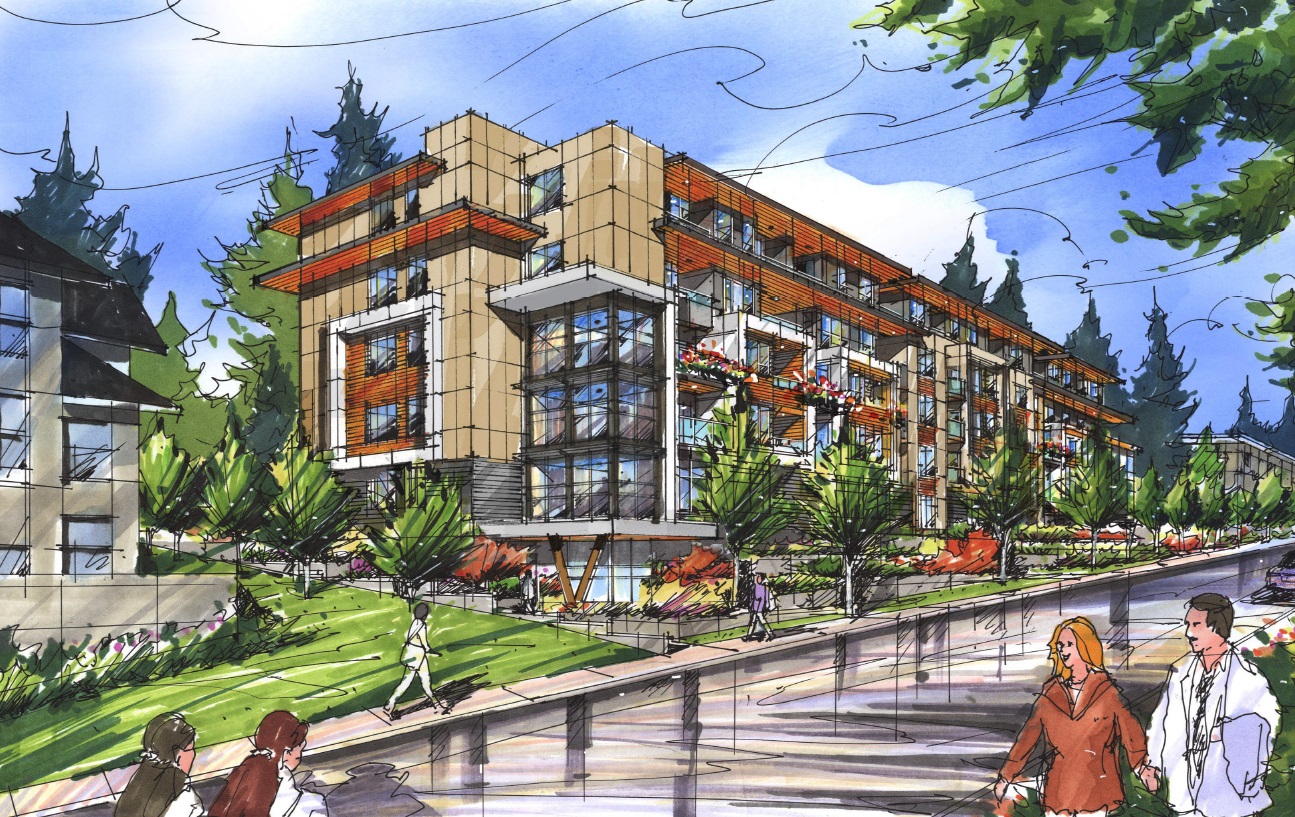