The temperature is dropping, so there’s never been a better time to head inside and warm up with the hottest arts shows in Vancouver this December.

Whether it’s a fantastical puppet show, a trip over the rainbow, a hilarious duo sketch show, a fairytale adventure, a Peter Pan prequel, or an opera about polygamy, these are the six hottest shows arts shows in Vancouver this December. 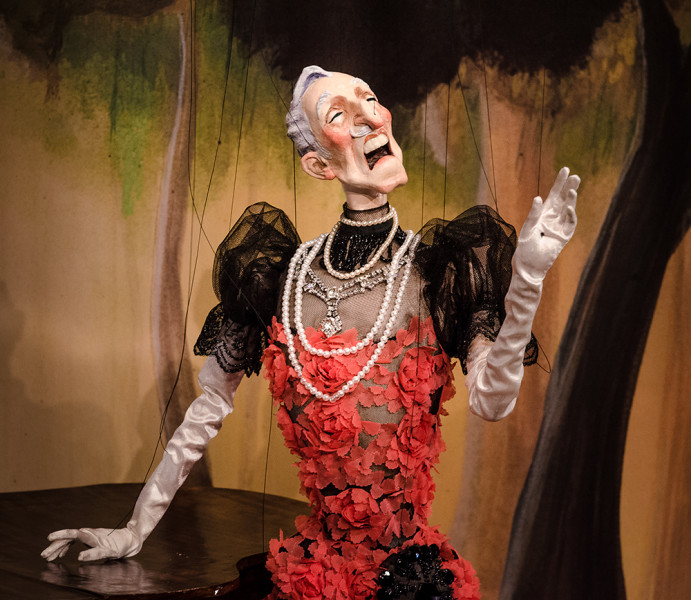 Returning after two sold-out runs, The Daisy Theatre is back at the Cultch to entertain 19+ audiences with its hilarious puppetry. Every show is different so you can see it more than once.

Where: The Historic Theatre at the Cultch, 1895 Venables Street, Vancouver 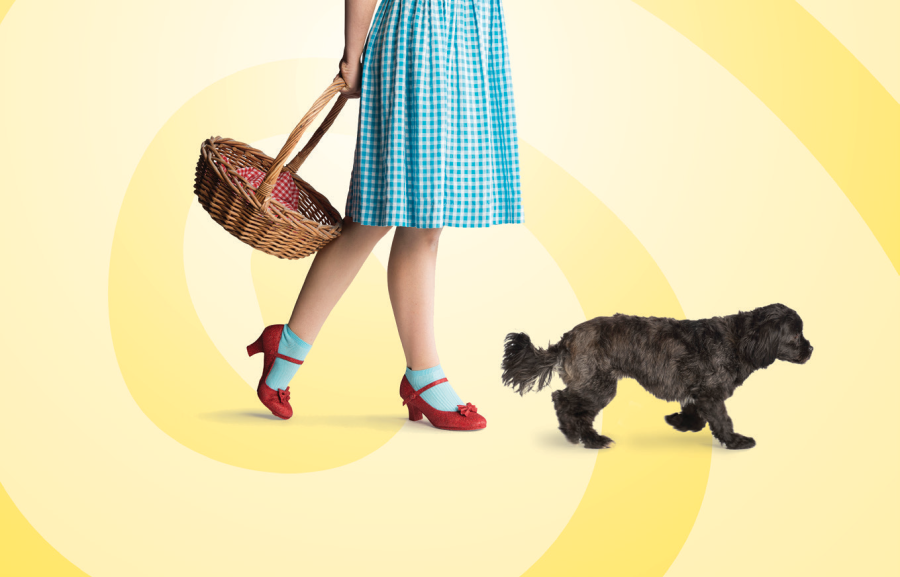 Travel with Dorothy to the land of Oz and follow her along on her adventure to see the Wizard along with The Tinman, Scarecrow and The Cowardly lion in this family-friendly musical.

When: December 10 to January 3

More Info: The Wizard of Oz 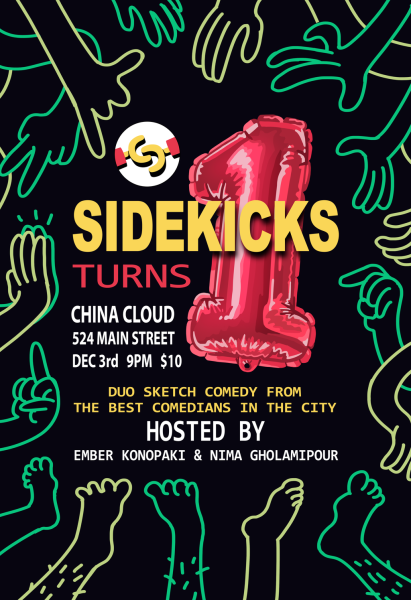 The sister show of The Hero Show, Sidekicks celebrates its one year anniversary with a show chock full of local comedic talent. Sidekicks is a night of sketch comedy performed in duos by some of Vancouver’s funniest. 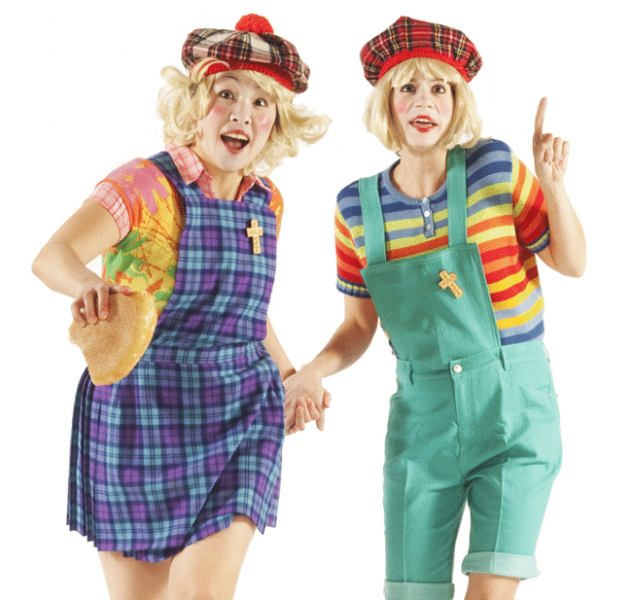 East Van Panto is back to present their annual holiday season pantomime and this year’s show is Hansel and Gretel. The sister and brother dynamic duo take on a cannibalistic witch who lives in a house made of sweets in this twisted fairytale.

When: December 2 to January 3

Peter and the Starcatcher 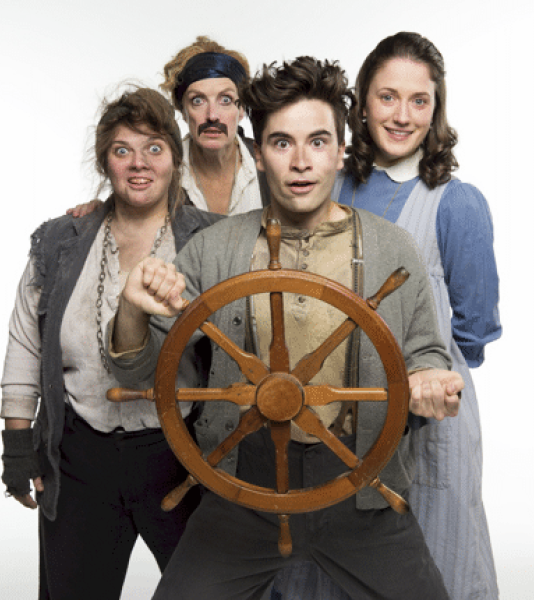 This is the story of how Peter became Peter Pan. Arts Club Theatre presents Peter and the Starcatcher, the magical and whimsical adventure of a prequel that will leave audience’s reeling this holiday season. 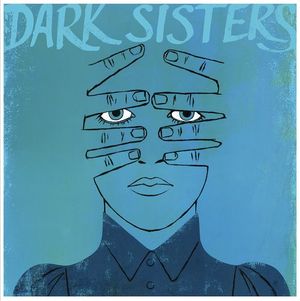 An exploration of the Mormon ‘sister-wives’ lifestyle in opera form, Vancouver Opera presents Dark Sisters. In the American Southwest, Eliza tries to escape from her life of polygamy.