If you need more than just an umbrella to escape the April showers, seek some shelter by supporting local music, theatre and art shows.

Whether it’s a story about discrimination, a tale of three sisters, a witty physical comedy about tea, a Canadian premiere of an Ayad Akhtar script, an art space opening up all their doors or a show about the infamous criminals of the Great Depression, these are the six hottest shows in Vancouver this April.

Crimes of the Heart 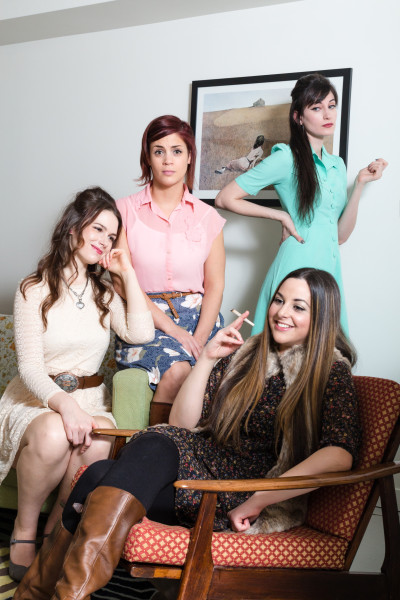 Presented by Bright Young Theatre, Crimes of the Heart is the perfect balance of humour and pathos. It’s the story of three sisters and a grave misstep that unites them.

The Laramie Project tells the story of Matthew Shepard, a young gay man who was beaten to death outside of Laramie, Wyoming. With original music and scoring that’s never been heard before, this chilling production highlights the truth of discrimination and hate.

Bonnie and Clyde the Musical 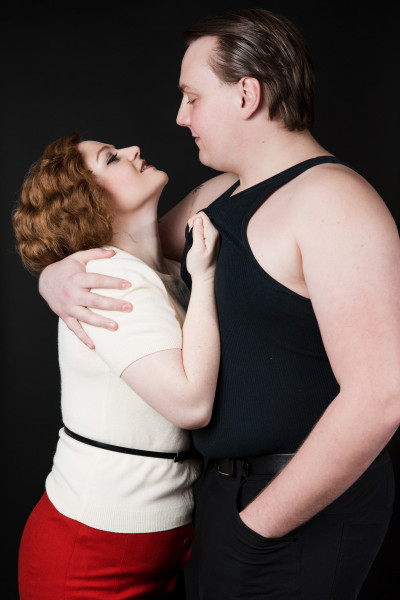 Play on Words Productions presents Bonnie and Clyde the Musical, the infamous story behind the ill-fated Barrow gang who took America by storm during the Great Depression. Full of moving music, young Vancouver talent and just enough crime, this show isn’t to be missed. 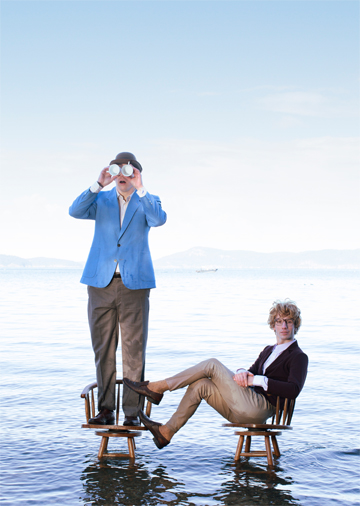 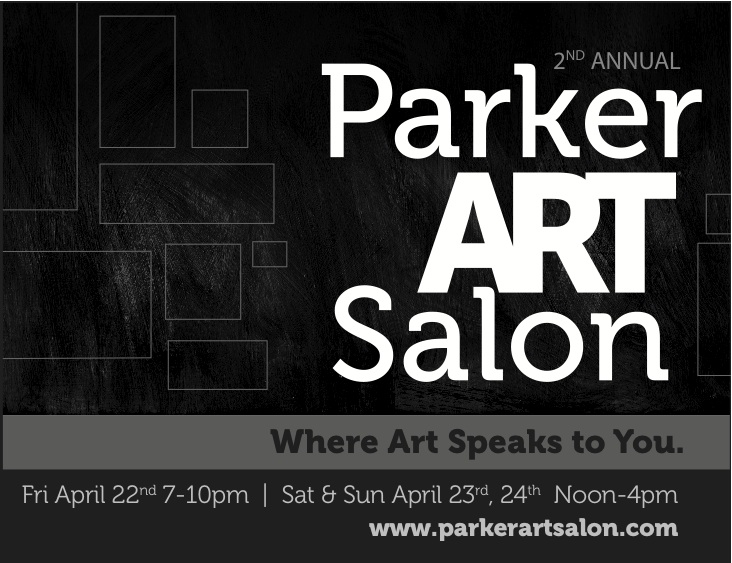 The second annual Parker Arts Salon is happening at the Parker Street Studios this April. Featuring 57 artists featuring their best work only steps away from their studios, ranging from painters, sculptors to installation work. 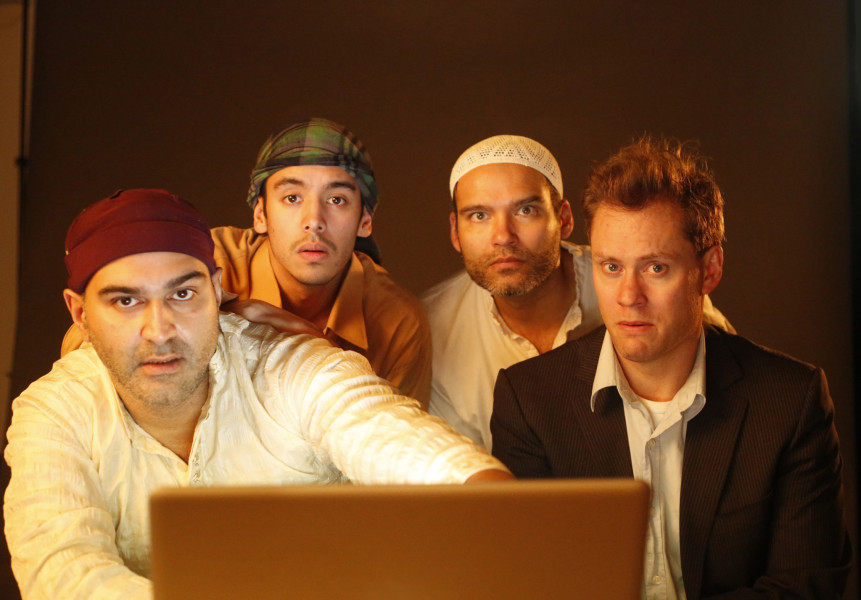 This is the Canadian premiere of the award-winning show, The Invisible Hand, presented by Pi Theatre. It is the story of Nick Bright, who helps a Islamic militant group manipulate the world commodities and currency markets to pay off his own ransom.

Where: Historic Theatre at the Cultch, 1895 Venables Street, Vancouver