Even in pricey Vancouver, the thought of paying $55 million for 3 penthouse floors seems otherworldly. That is exactly what one man did as he purchased the top three floors at the residences of the Fairmont Pacific Rim Hotel.

This makes it the biggest real estate deal in Canada history. The total combined space is now 15,000 square feet. The location is spectacular, with amazing views, space and unparalleled luxury.

The buyer also reportedly paid the full $55 million in cash. And if you’re wondering what the commission was for the real estate agent managing these luxury properties, based on industry rates it would probably exceed $2 million including applicable GST.

Vancouver’s luxury market has no signs of slowing down as more than 400 properties have sold for over $3 million. The sale of $1 million plus properties is also up year over year. 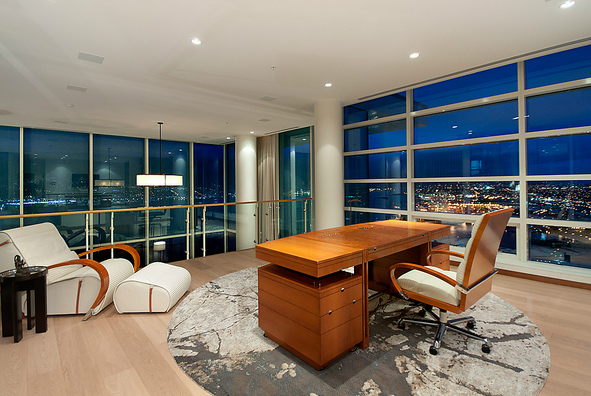 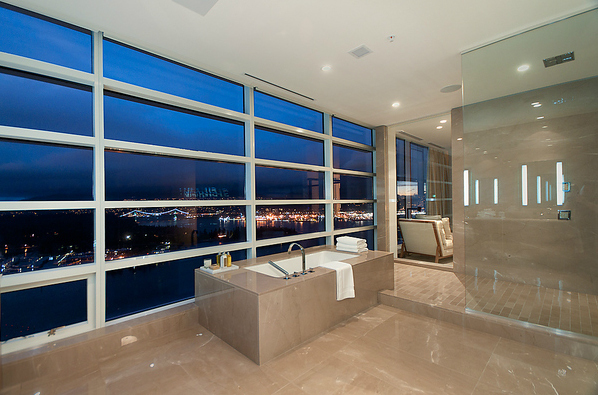 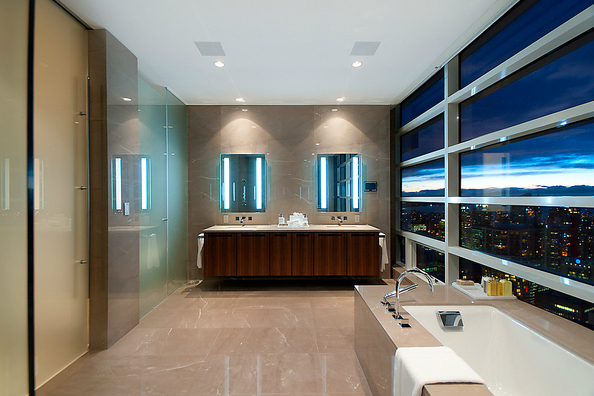 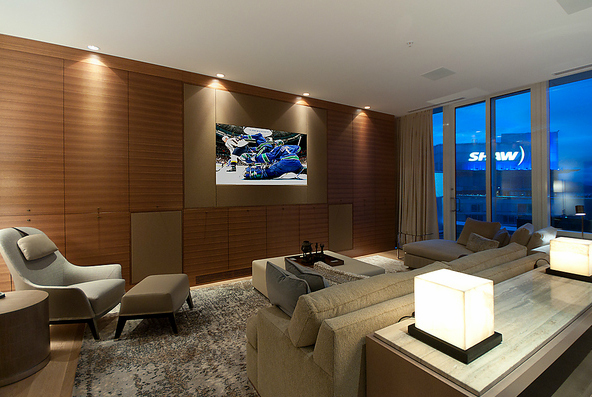 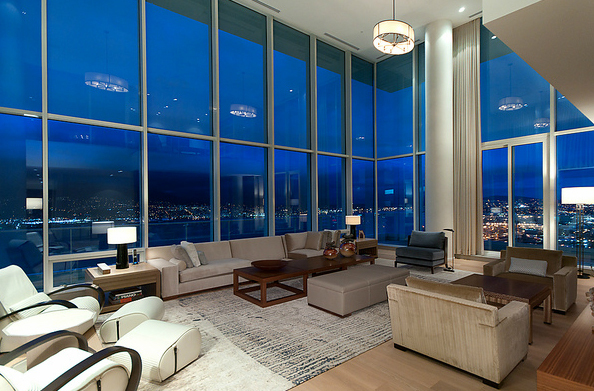 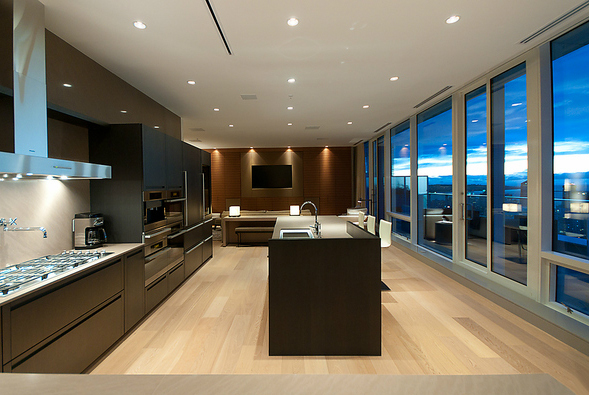 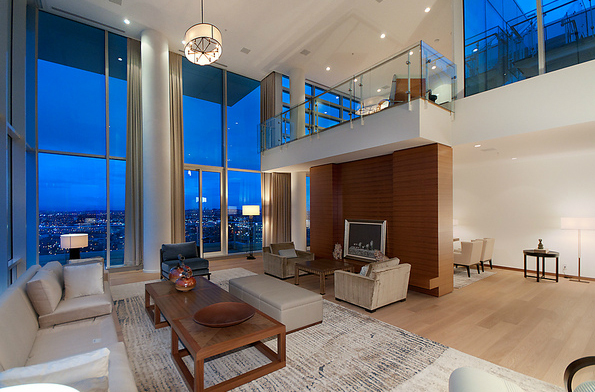