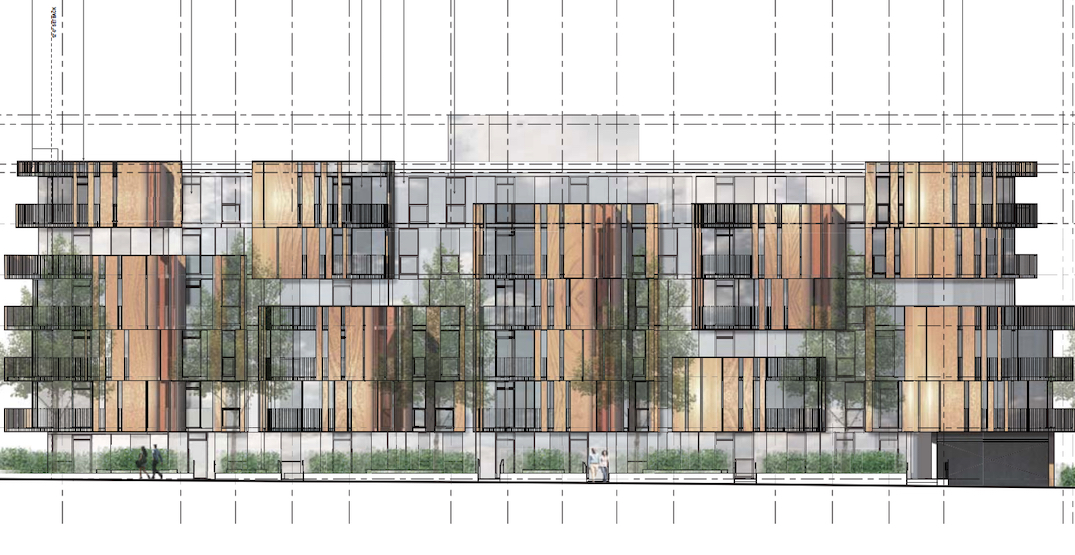 Local developer Holborn Group is advancing another phase of its Little Mountain redevelopment to the City of Vancouver’s development application stage.

The latest parcel at 5098 James Street is located close to the core of the 15-acre development site, which is framed by Queen Elizabeth Park and Ontario Street to the west, 33rd Avenue and 35th Avenue to the north, Main Street and the laneway west of Quebec Street to the east, and 37th Avenue to the south.

James Street will be a new north-south street running through the redevelopment. 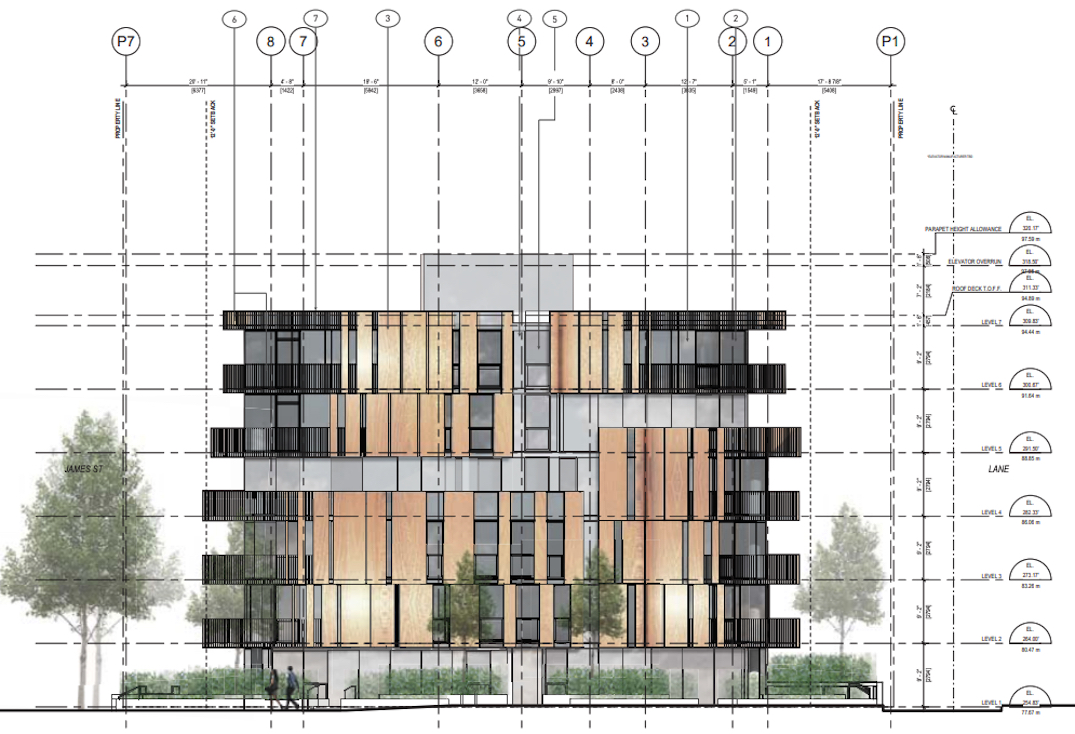 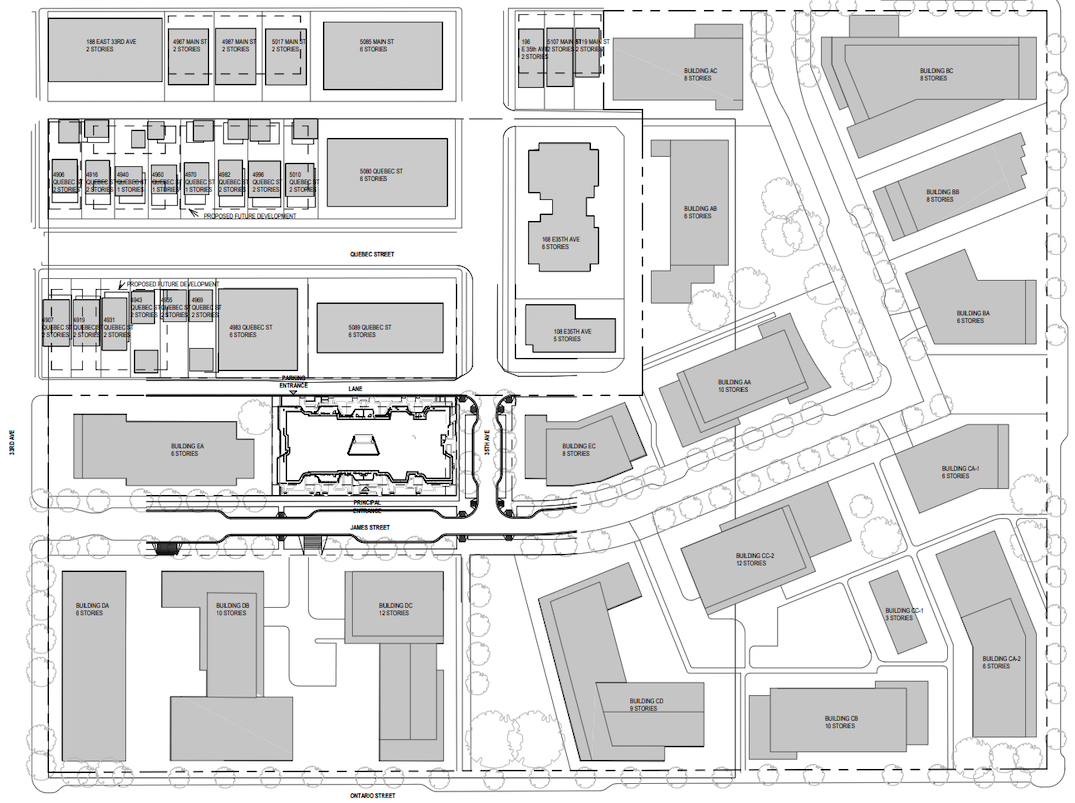 A small parcel on the southeast corner of the site is currently occupied by a temporary modular housing structure for the homeless, until it is ready for a permanent development.

Up until the late 2000s, Little Mountain was previously an aging, multi-building social housing complex. A decision was made by the provincial government at the time to sell the property to the developer, with the developer also responsible for building new social housing, including replacements for over 200 of the demolished social housing units.

The project’s lengthy timeline and the provincial government’s decision to dispose of the property has been controversial.

In early 2019, there was some movement with the project, with the developer submitting four development permit applications to the city: