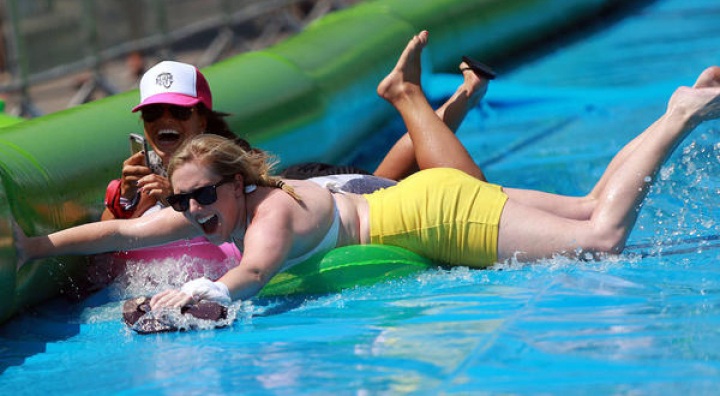 Now that summer is really here, let’s all just bask in the sunshine and awesomeness of Vancouver.

Even in August, when we’re all at the beach, there’s tons going on in our gorgeous city.

So here are 50 things to do in Vancouver this August, from waterslides and musicals to movies and meteors. 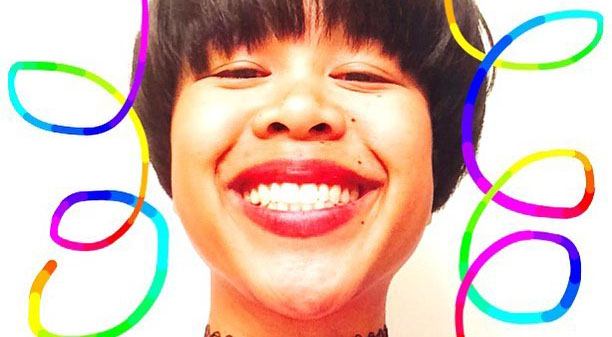 K!mmortal is one of the artists performing at New West Pride this year (Kimmortal/Facebook)

Go to the movies

August is a bumper month for film fans, with plenty of indoor and outdoor screenings, including two entire film festivals and a masterclass!

Movies Under the Stars

Picnic and a Movie in Kits 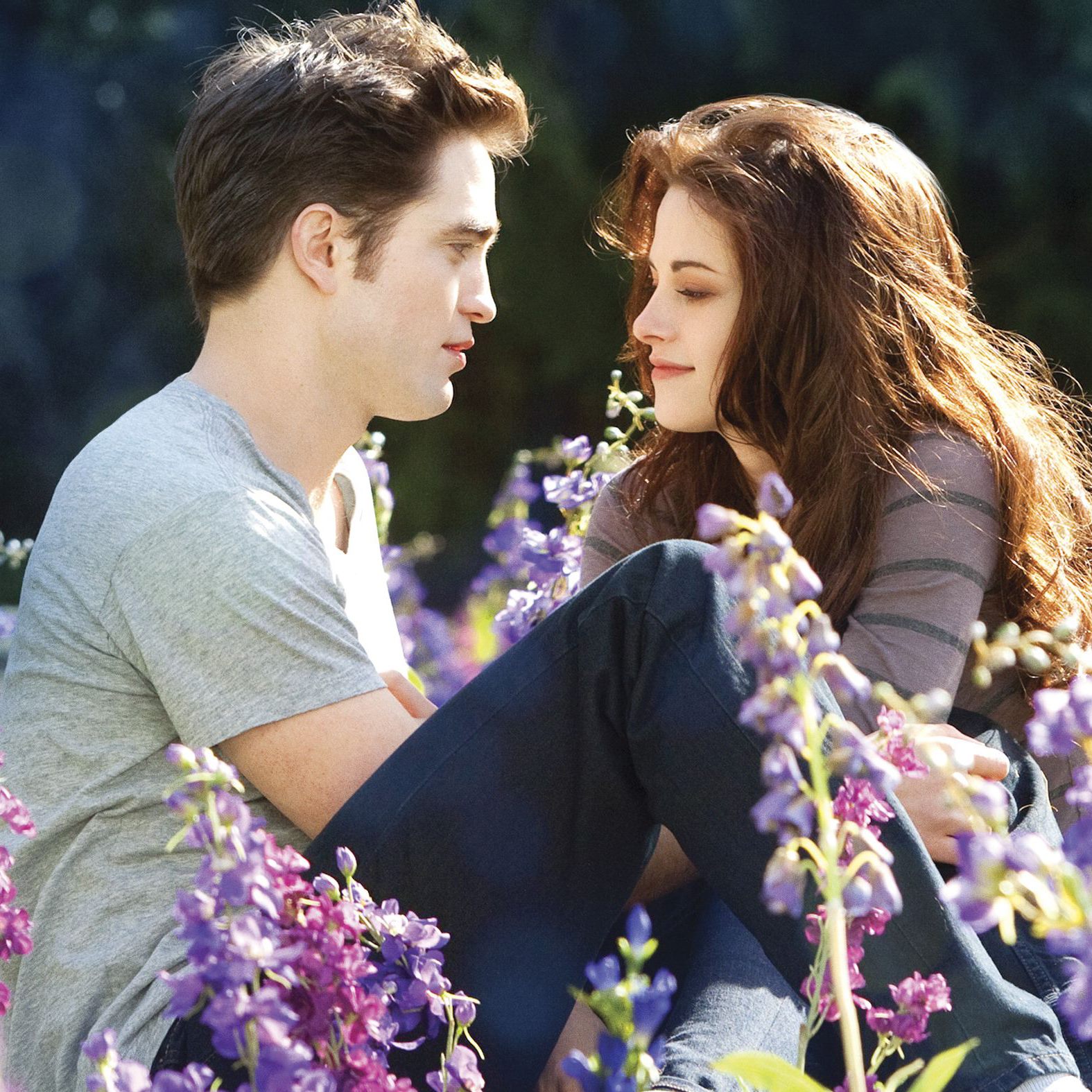 “This is physical and mental,I won’t sugar coat it”. – @kendricklamar 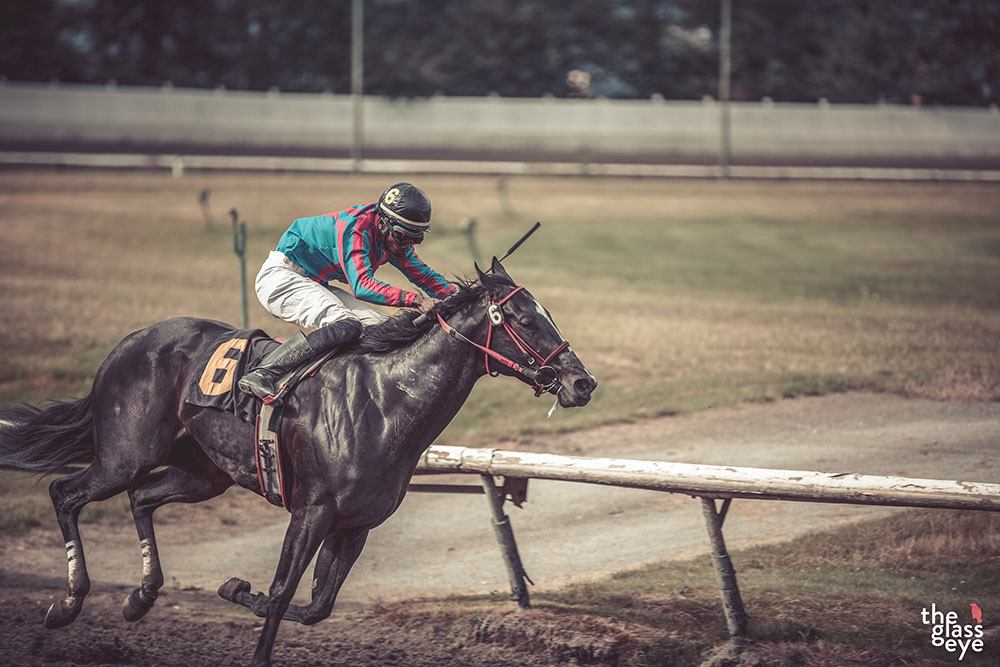 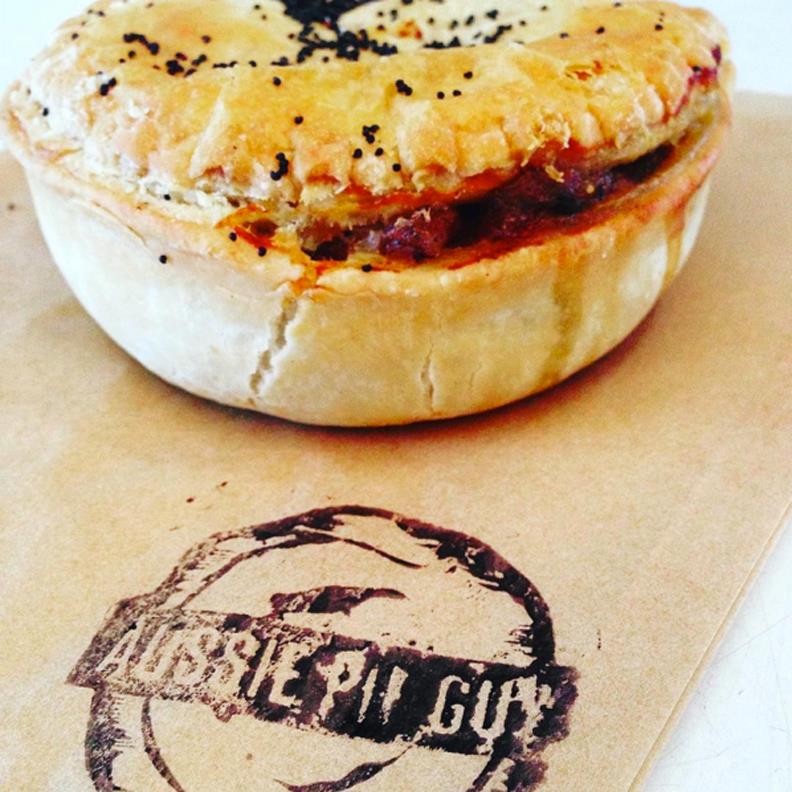 Mixology Night on the Pier

The popular ticketed annual event that brings together hundreds of strangers for an elegant outdoor all-white dinner party at a top-secret location will take place on Thursday, August 18, 2016. This year marks the fifth anniversary of Diner en Blanc Vancouver. 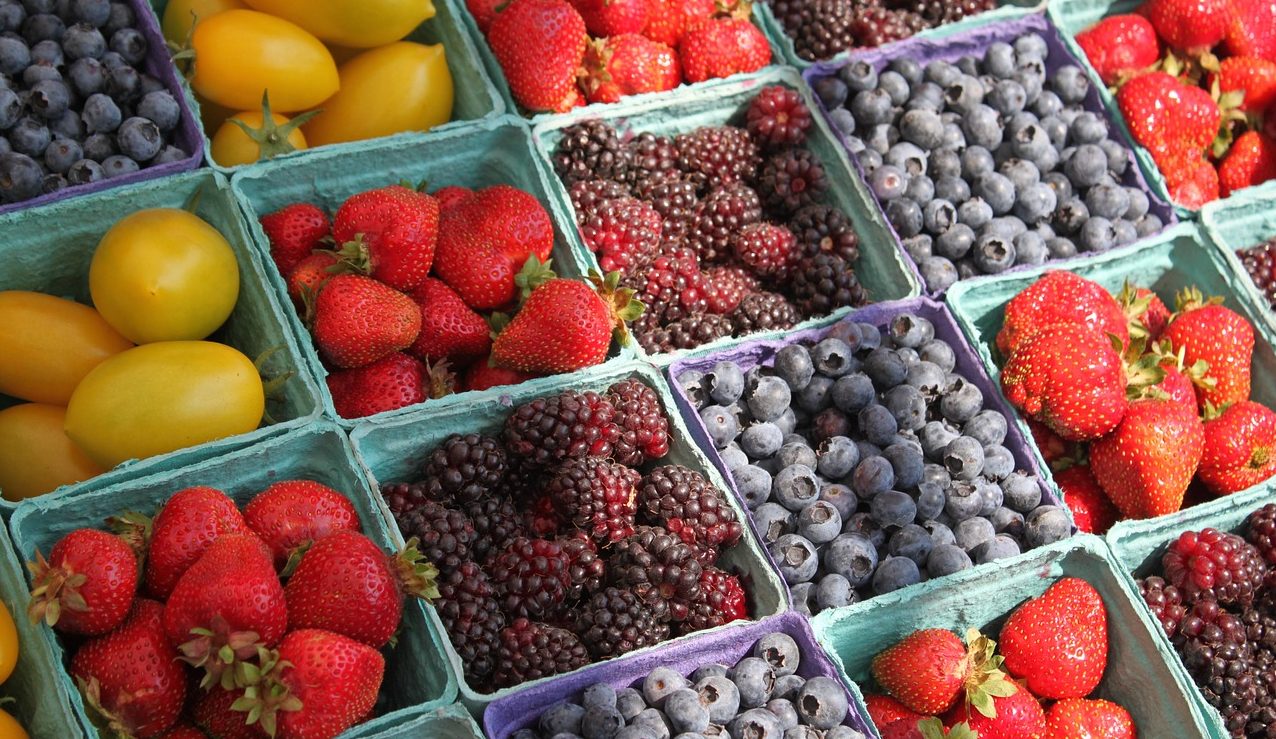 In addition to a variety of farmers’ markets, the city and surrounding areas boast a collection of night markets that showcase the city’s best food trucks, bakers, and artisans. These night markets bring together communities for entertainment, shopping, and wonderful food:

Chill out on a patio

It’s summer in gorgeous Vancouver – time to hit the patio for some beers, some wine, some cocktails…! Conveniently, the City has released a map showing all the patios in the city, and we’ve put together a complete list of all the patios open as late as 1 am. Cheers! 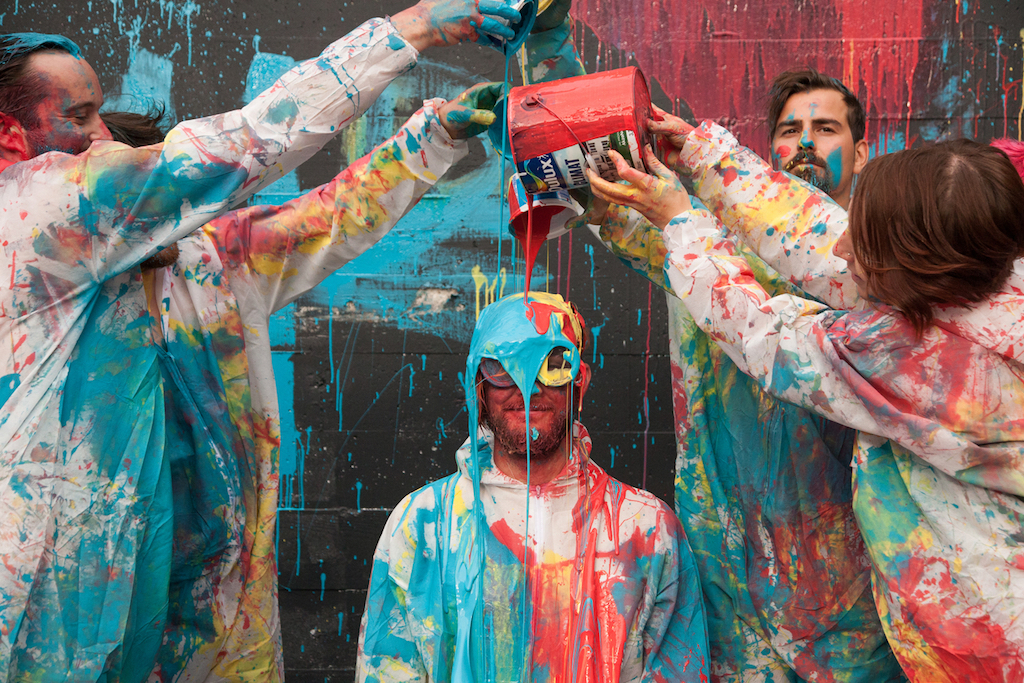