Last week the world had never slept better on Monday night. The Ravens and Cardinals game went off exactly as expected and the six Cardinals fans outside of Arizona ended up with bragging rights over the three Ravens fans outside of Baltimore. I’m sure ESPN was stoked when they saw that matchup on their schedule. Thanks NFL.

The league is making up for it this week though. The rebuilding 2015 version of Andrew Luck, who seems to be improving little things week in and week out, will take on the one of the league’s best teams – the 6-0 Carolina Panthers.

Cam Newton is one of the most entertaining players in the league and will be on centre stage in this one as he attempts to light up one of the leagues worst defences. Don’t set your PVR. Get in front of a TV on Monday night. 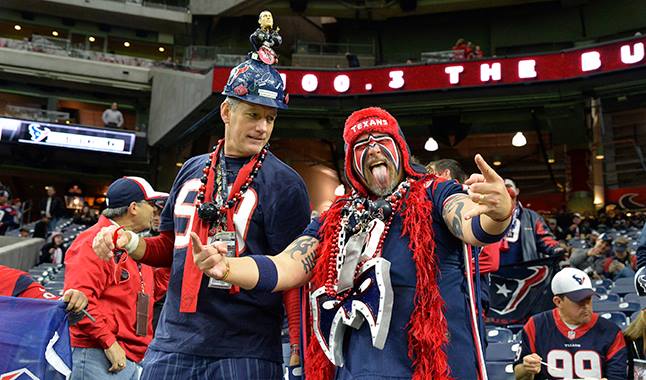 It’s official Marcus Mariota isn’t playing and Zach Mettenberger will return as the Titans’ starting QB. If you have Titans wide outs in your fantasy pool – bench them. Mettenberger couldn’t smooth a silk sheet if he had a hot date with a babe…I lost my train of thought.

What I’m trying to say is Mettenberger is awesome, at holding the clipboard as the backup.

Meanwhile, this is Brian Hoyer’s time to shine. Thanks to Ryan Mallett’s ego preferring to fly coach last week, Hoyer is now the undisputed number one in Houston. Mallett was cut by the team after another bonehead move, so Hoyer can finally breathe easy in the pocket.

The Texans are playing against a mediocre defence, a Titans squad with no offence, and their starting running back Arian Foster is done for the year. Add it all up and it means Hoyer will be going to the air early and often.

If lights it up – he’s a hero. If he can’t against Tennessee – watch for the Texans to go QB shopping. If that is the case, Former Texas A&M standout Johnny Manziel could be a name high on their list. 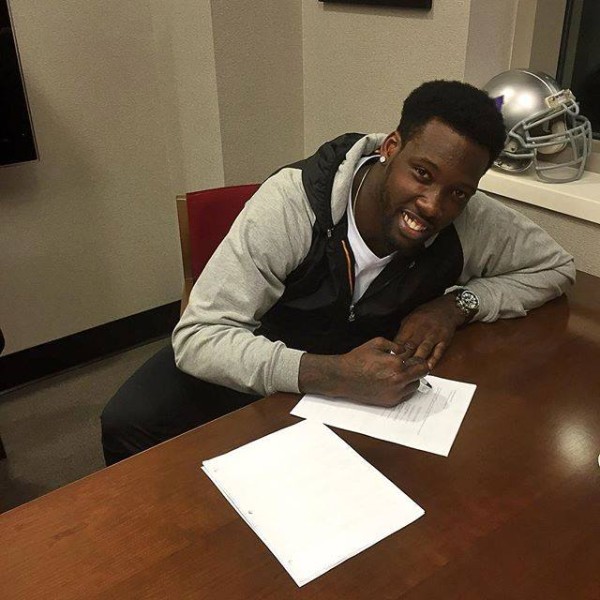 There’s ‘not smart’ athletes and then there’s’ not thinking’ athletes. Jason Pierre-Paul should fall somewhere in-between. After his fireworks “accident” on July 4, the New York Giants should put JPP under house arrest on October 31. The team should issue a restraining order keeping him at least 200 yards from any fireworks stand in America.

NFL: Hey London, haven’t had enough yet? We’ve sent you the Miami Dolphins, the Jacksonville Jaguars and the Buffalo Bills. What more could we do to repel you from our version of football?

London: Please send us two more awful teams so we can subject our people to another crappy game.

The Detroit Lions are dead last in the NFC at 1-6. The Kansas City Chiefs are tied for second worst in the AFC. Should be one hell of a tilt. Mind you as I say that, SBD has the over/under set at 45.5 meaning it actually could be a pretty decent matchup.

With no run game, Alex Smith will have to go to the air. With only an air attack, watch for the Lions to try and trick KC and turn to the run. Should actually be a fun game to watch. On paper though, London is once again getting the NFL’s table scraps.

5. The return of Big Ben

There’s only one thing more irritating than a Steelers fan at a bar; a Steelers fan wearing a Roethlisberger jersey at a bar. Nonetheless, it’s hard to argue with the guy’s body of work and the man is undoubtedly a difference-maker. He will make his triumphant return from injury in front of a fired up Pittsburgh crowd. Fired up because not only will they have a chance to break the Bengals (6-0) perfect season; they’ll be fired up because the Bengals haven’t won in Steeltown since 2012. That plus Michael Vick and that guy Landry Jones (who?) will hopefully never have to play for them again.