Great games, good matchups and bad coaches. Week 7 is the when teams get down to business in the NFL. 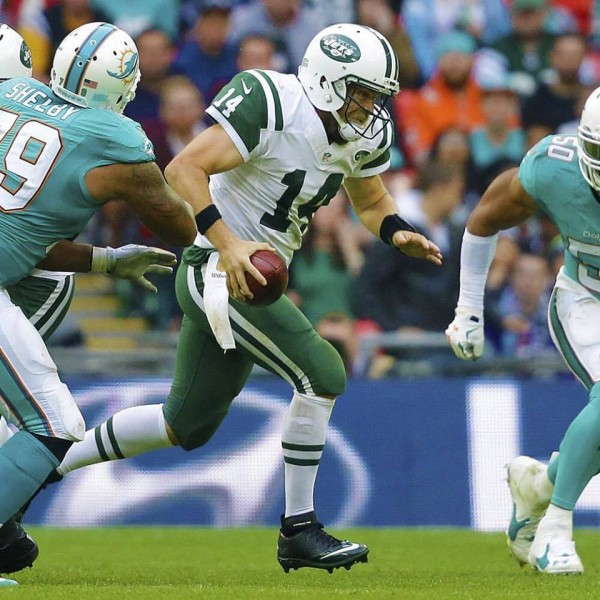 Who would’ve thought that the New York Jets would be battling the New England Patriots in Week 7 for control of the AFC East? Geno Smith getting his jaw broken was the best thing that’s happened to the New York Jets since Suzy Kolber interviewed Joe Namath.

Joe no longer has to worry about the Jets struggggggllllling because the team is 4-1 and has the lowest points against in the entire NFL at 75. Pair them up against the Patriots, who are currently tied with Atlanta for the second most points for this season with 183, and we have a war on our hands. The sparks start flying at 10 a.m. PST.

2. The next Head Coach to fall is… 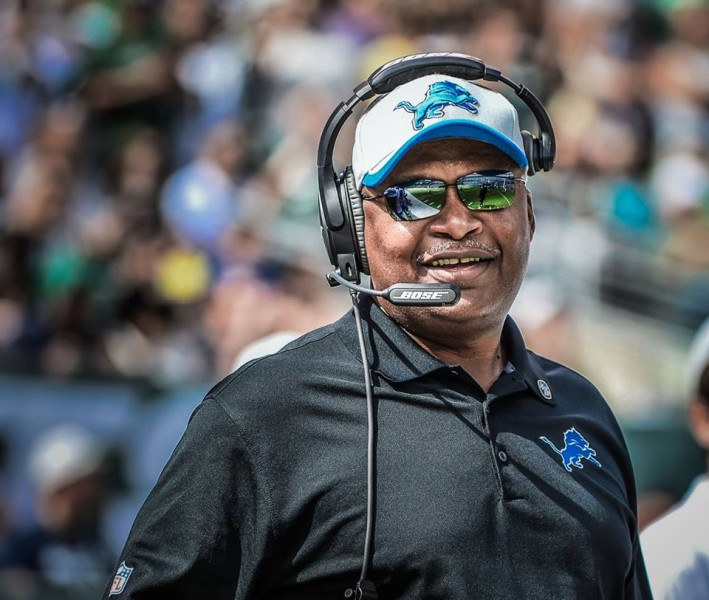 Entering Week 7, there are a number of teams with one win in their record. And if their record reads the same by the time they exit the week, a head or two will likely roll. To find out where, let’s use the process of elimination. (By the way the following process is inspired by this David Copperfield gem.)

Despite getting off to a 1-5 start and likely losing again this week in Arizona, the odds of John Harbaugh losing his job two years removed from a Super Bowl win are low. Meanwhile, the Kansas City Chiefs only have one win on the year, yet the odds of them parting ways with classic bench boss Andy Reid just two years removed of luring him to the Midwest, are also quite low.

Miami just hired their new HC, so I know he’s safe. This means the axe is likely to fall on Gus Bradley in Jacksonville or Jim Caldwell in Detroit. Each coach has one win on the season and with the Jags hosting Buffalo and the Lions hosting Minnesota, each coach has only a 50/50 chance of making it to Monday.

3. Your Fantasy sleeper of the week 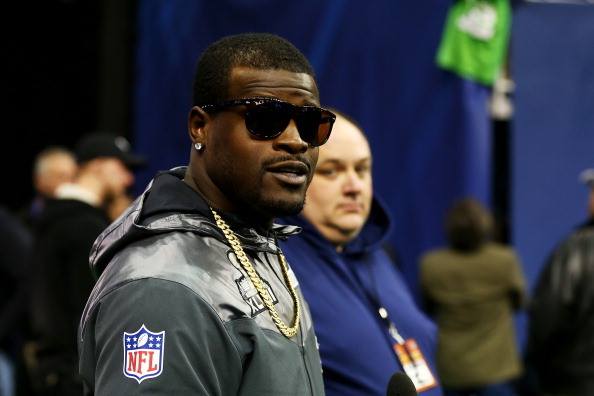 He hasn’t been asleep for just this season only; this guy has been sleeping since he came into the NFL in 2013. Nonetheless, now that he’s moved out of the backup running back asylum, also known as Seattle, he’s found greener pastures.

He was slated to be the next guy in line once Joseph Randle and Darren McFadden inevitably disappointed in Dallas and now that they’ve done just that (right on schedule too), it seems to be C-Mike’s time to shine.

Watch for him this week to finally get some snaps as his team play on the road in New York. 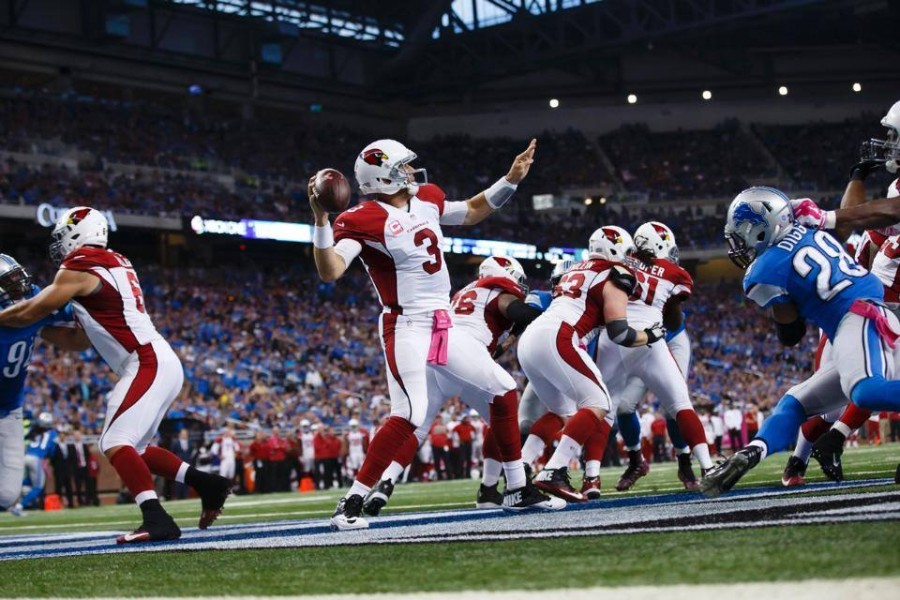 I’m not saying you should bet. If you were a betting man or lady though, this one could come off as a gimme. The 4-2 NFC West-leading Arizona Cardinals hosting the 1-5 AFC North bottom-feeding Baltimore Ravens. It’s not just that though, this is Monday Night Football in prime time and broadcast across the nation. Everyone gets hyped for this game.

The only problem is the Ravens have been nothing short of brutal this season. They’ve given up the second most points against in the entire league and are in enemy territory. The Cards on the other hand, haven’t faltered much and have been blowing up scoreboards all season.

The Cardinals are currently the highest scoring team in the league by a landslide (Arizona 203, New England 183) so you could potentially make it rain in the desert on this one.

*This disclaimer points out that in no way, shape or form did anybody within 200 miles of this website tell you to bet. This article is meant to be an advisor not a consultant. 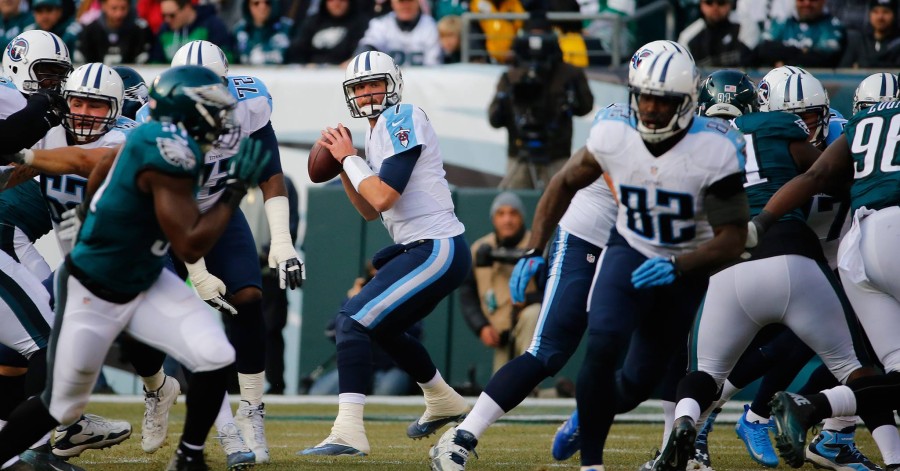 There’s not much left to the imagination here, one of the hottest teams in the league taking on one of the worst – who also are likely without their starting quarterback. Marcus Mariota took a shot to the knee last week and is questionable for this Sunday’s matchup against the Atlanta Falcons.

The Falcons defence hasn’t allowed over 50 yards to an opposing running back all season. This doesn’t hurt the Titans game plan too much because their run game hasn’t started the season yet anyway. However, it does put a heck of a lot more pressure on backup QB Zach Mettenberger.

If you’ve ever watched ZMB play before, you know how well he does with pressure. Should Mariota play…you can still expect a good old Music City stomping from ATL.