The AFC and NFC could be on lockdown and I’m going to attempt to set it all up, along with…well…three other things in this week’s Top 5.

1. NFC Game of the Week – Washington vs. Philadelphia 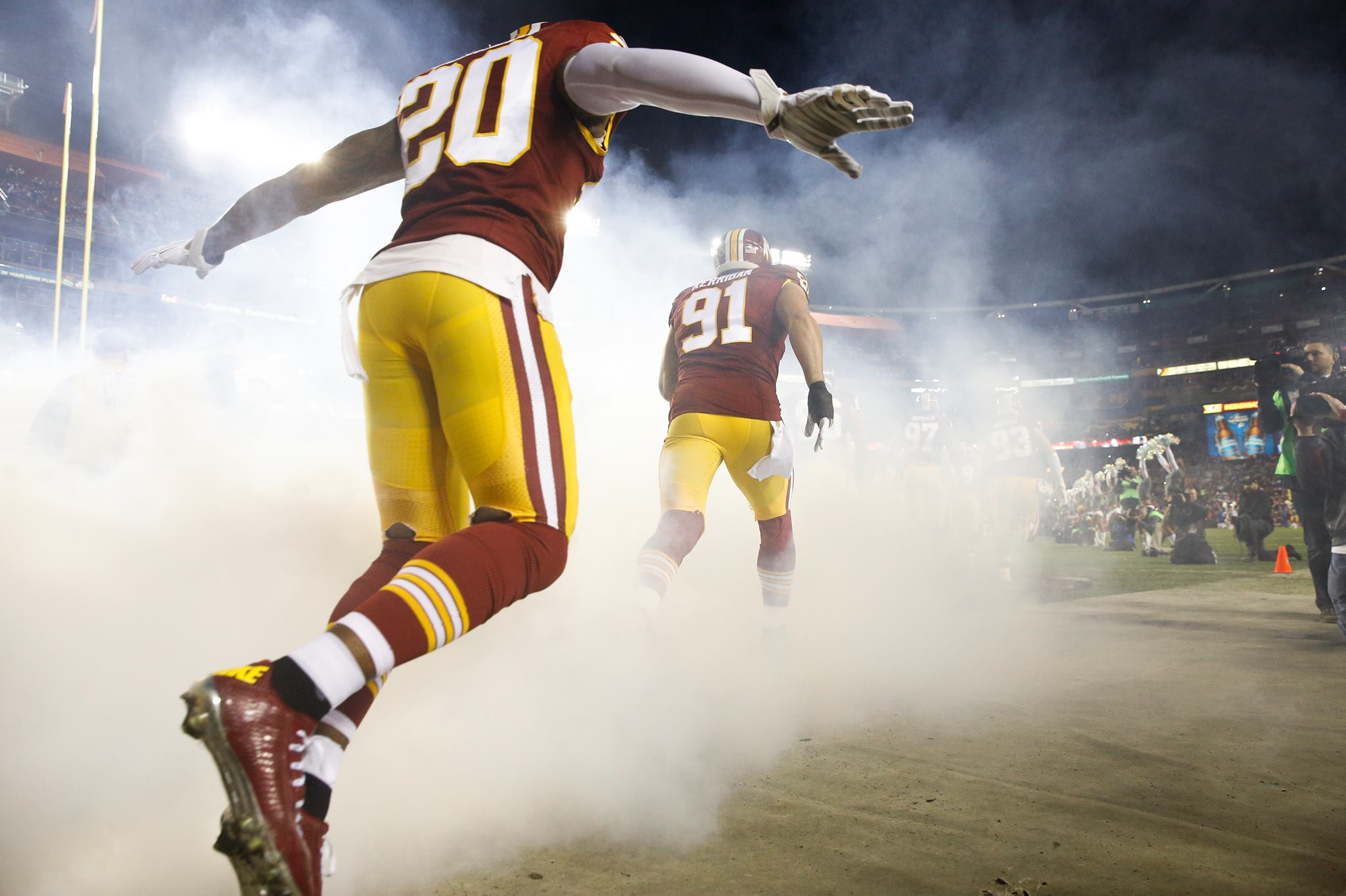 This game also serves as the NFL’s Game of the Week. It’s an NFC East division rivalry that could ultimately decide an NFC wild card spot. With a win, the Washington Redskins could officially eliminate the Philadelphia Eagles and New York Giants, and clinch. As a fan/journalist, I have to say, this needs to happen.

Should Philly magically win out and take the final playoff spot, they’d be done in the first round. Sam Bradford has zero experience playing in clutch games and would get roasted. This is the biggest game of his career and the feeling already is that he’ll get mulched at Lincoln Financial this weekend.

Kirk Cousins has earned the respect and the Skins have earned that final playoff spot. Regardless of what the masses think though, this game should be a war.

The New England Patriots are stunningly winning games, even though their lineup is still pretty dinged up. The team has a third string running back, along with a third string receiver starting this weekend in their respective feature roles. You’d think that would dampen the mood but Brady and the boys seem to continue to make it work.

What they haven’t faced lately though, is desperation. The New York Jets are the epitome of desperation. Reason being, they’re on the outside looking in with a 9-5 record. Kansas City has the final postseason spot and are also sporting a 9-5 record. The big difference in Week 16 though, is that KC can basically lock down that spot heading for the final week with a big win…and they just so happen to be playing Cleveland. Yes, you heard right. Good luck New York, you’re going to need it!

It’s AJ McCarron’s game again with Andy Dalton still on the shelf. The difference this week, is that AJ Green will be healthy and ready to roll. Last week, Green left the game in the third quarter with a back injury against the 49ers. He was also pretty limited throughout because he injured himself in the pregame walkthrough. 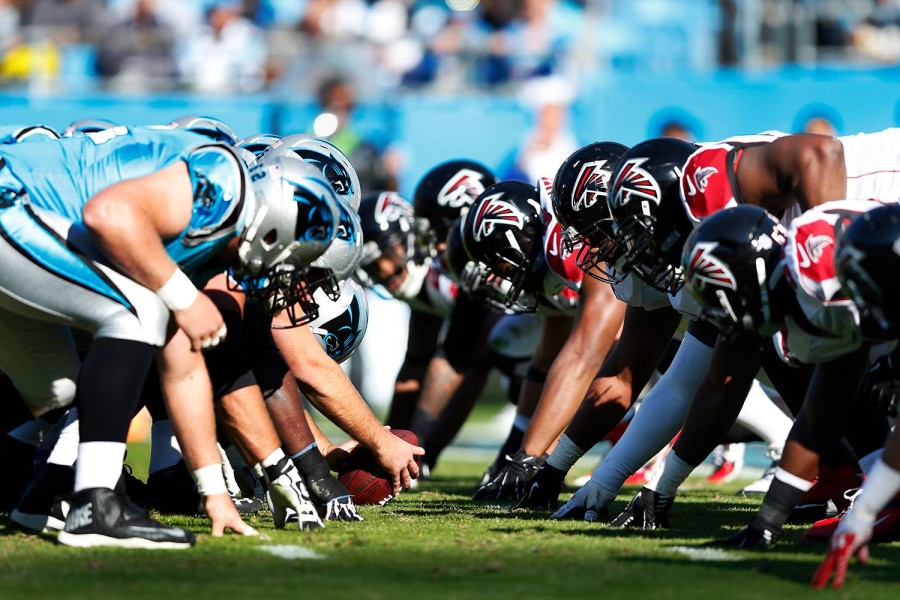 The Atlanta Falcons got absolutely spanked in Week 14 by the Panthers 38-0. It was a dreadful showing from a team that has disappointed a lot of people this season. After starting out hot, the Falcons completely fell off the map mid-season. This is the last and only thing the team has to play for now – spoiling their division rival’s perfect season. The best part is, they can do it in front of their home crowd.

The Dirty Birds have everything to play for and nothing to play for. If Matty Ice can turn it on right from the get-go (as he’s done for years), the Falcons have what it takes to destroy perfection.

Not a lot of people or betting sites would agree with this, but it is getting to that time of year when you begin to rest your starters. Carolina is in prime position to do so and this could be the game where they decide to play that card. In turn, adding a little more spice to the bold prediction. 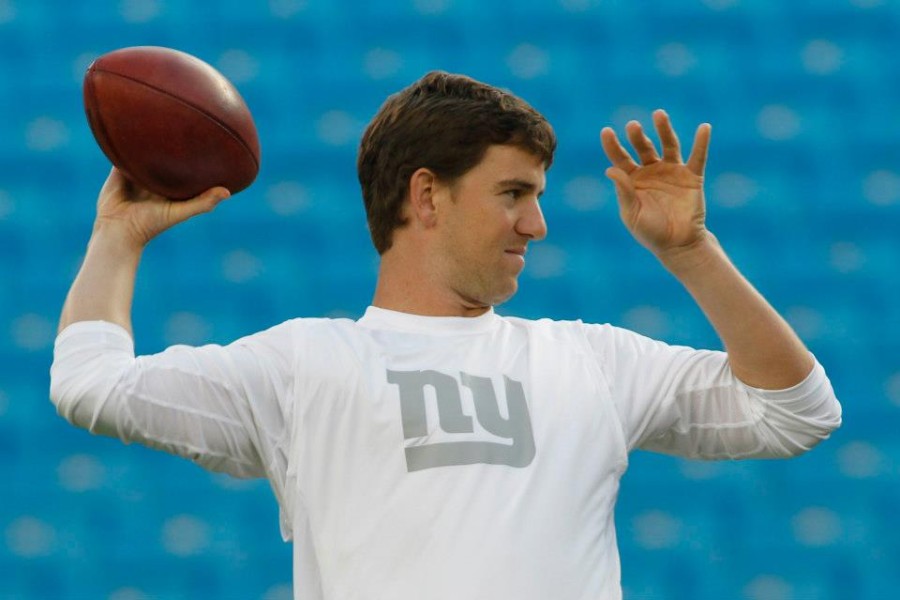 Eli Manning has won two Super Bowl rings. For those counting, that’s one more than brother Peyton. The odds of him getting another in 2015 are very slim. This past Monday though, the league turned their slim odds into almost completely impossible odds. The NFL suspended star receiver Odell Beckham Jr for their Sunday night matchup with Minnesota.

So we’ll finally find out if Eli can get the job done without Odell and Victor Cruz. I mean he has experience playing without Cruz this year, but it’s extremely rare that Eli doesn’t have anybody with hands in his arsenal. Rueben Randle has been as brutal as the NYG run game and the next two guys on the depth chart are Myles White and Dwayne Harris.

Alright everybody that should do it. Have a Merry Christmas and enjoy Week 16!