Is it bragging if it’s true? Vancouver has repeatedly been voted one of the most liveable cities in the world.

Bordered by dramatic, evergreen mountains and the azure waters of the Pacific, you can ski and hit the beach in one day. If you need reprieve from the lively urban core, a wilderness hike is only a car trip away. 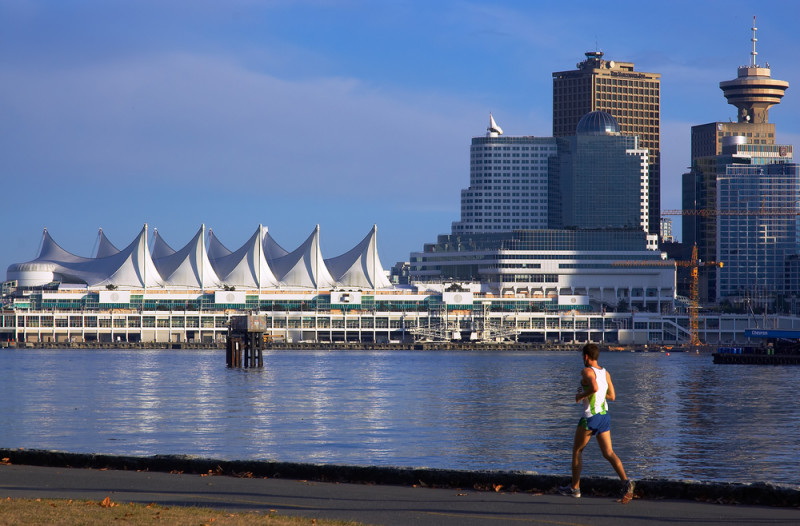 Withstanding the tides since 1917, the Seawall is an ideal route for a walk, cycle, or jog, and is the most popular recreational spot in the city – especially in the summer. You can take a boo at the latest exhibit at Science World, chase the geese at Stanley Park, play Frisbee on the shores of English Bay, or grab a beer at one of the many patios or restaurants.

Stretching 22km, it connects some of Vancouver’s trendiest hotspots and chicest neighbourhoods. 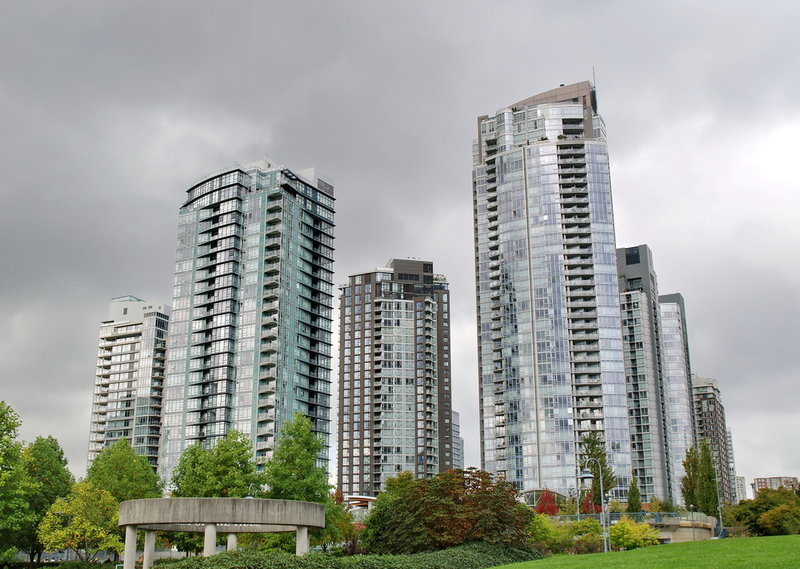 This architectural style is recognized for its characteristic “view corridors”. With a combination of narrow, high-rise residential towers (to cope with population density) and medium-height commercial buildings, development has been controlled to preserve an eyeline to the skyline.

Doug Saunders remarked on the design in The Globe and Mail, saying, “To Vancouverize … is to make residents realize that having a crowded, people-packed downtown core is not a problem but a solution.”

Dedication to maintaining the city’s scenic surroundings, despite a need to accommodate urbanization and commercial development, sets Vancouver apart from every other large North American city. 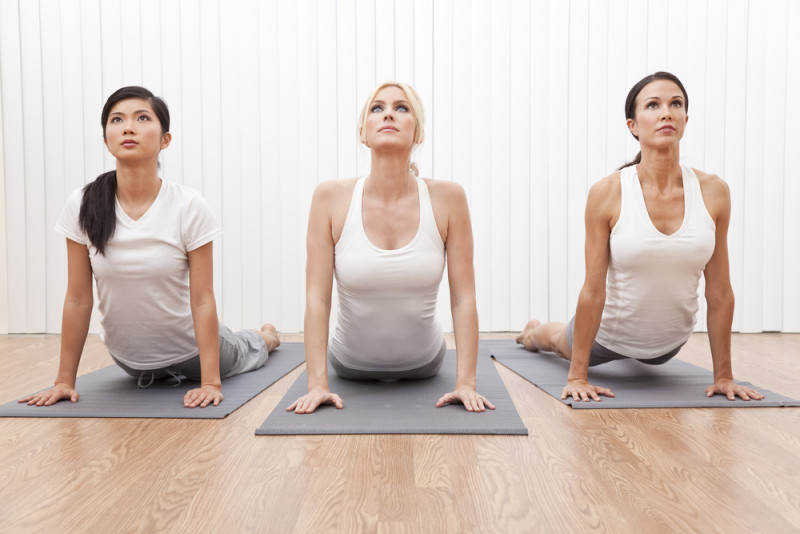 Yoga may have been born in India, but Vancouver is where it got cool. Yoga lovers here are also some of the most fashionable on the planet, thanks to hometown brand lululemon. The ubiquitous stretchy pants are ideal for downward dog or doing the grocery run, and have​ inspired many copycats.

Two of the biggest and best-rated studios are Semperviva and YYoga, but there are plenty of others to choose from to suit your needs including boardroom yoga courtesy of Yoga On The Flow. 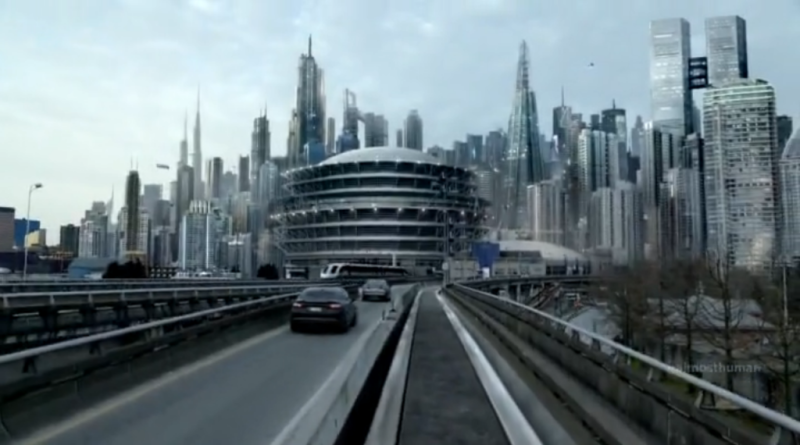 Secret: Those weird, coded signs on lampposts actually indicate the locations of movie sets. That’s because Vancouver has a ton of productions happening at any given time. But we are the perfect fit for science fiction flicks.

It all started with the ‘90s hit, The X-Files, which filmed here for five seasons. The show used the natural doom-and-gloom background that is rainy Vancouver to create an eerie alien landscape. Other prominent shows that have filmed here are Supernatural, Battlestar Galactica, Stargate, Smallville, Painkiller Jane, and Andromeda. If you think you see a movie star (or UFO), you’re probably right! 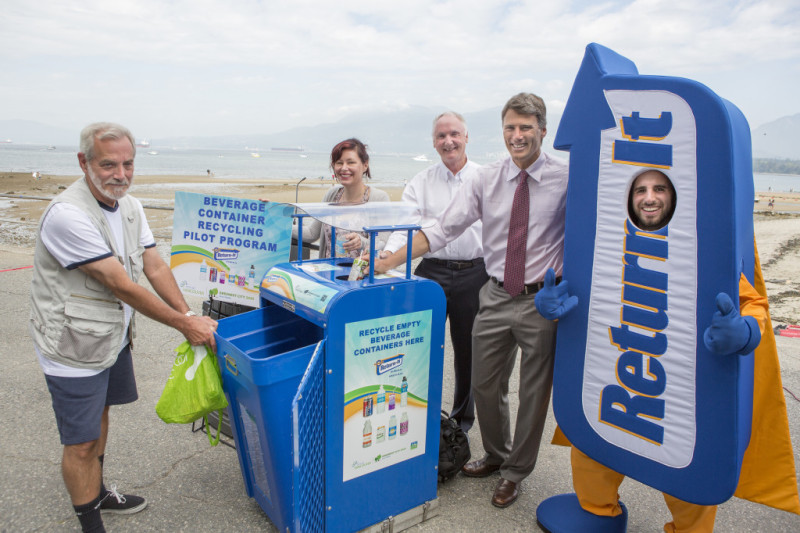 We are super green, and proud to trumpet it from every garden roof top. From the world’s cleanest water and a record number of citizens choosing to drink from the tap instead of the bottle, Vancouver treats water resources right.

Legendary environmentalist David Suzuki also calls Vancouver home. His efforts in raising awareness about endangered ecosystems and species, native to Vancouver and beyond, have been internationally praised.

City Council’s plan, Greenest City 2020, includes green benchmark goals for businesses and citizens, by decreasing carbon emissions and increasing recycling. But it really comes down to Vancouverites, who recycle, carpool, bike to work, and participate in other ways to keep it green.