With the season winding down, the stage keeps getting bigger and bigger. It’s the playoff push, the home stretch, the last of the Mohicans! These next few games are what separate the postseason titans from the offseason irrelevants. Without further adieu, let’s get into it.. 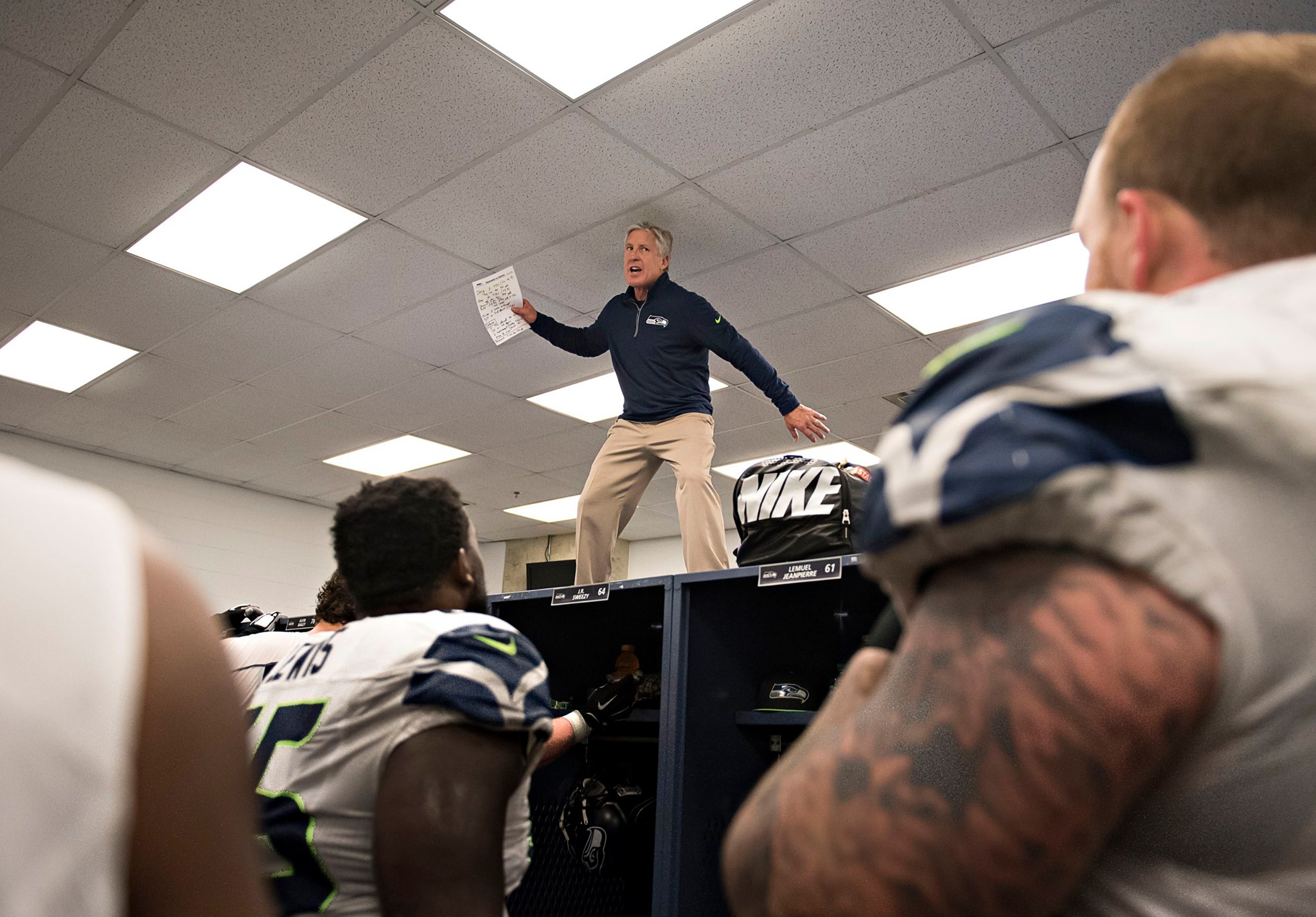 Yes, Johnny Manziel is on a red hot one-game win streak. The Hawks though, are the hottest team in the NFL. The team hasn’t looked better all year and is now averaging 35.5 points per game over their past four. Coincidentally they’re also on a four-game win tear heading back home this Sunday.

Why is that 35.5 number intriguing? Well the Browns have only scored over 30 points once this season, and it was all the way back in early October. Statistically speaking, Cleveland is one of the worst offensive teams in the league, and their defence isn’t much better. Combine that with Seattle playing at home. They’re 4-2 at home this season, while the orange and brown are 1-5 on the road. Seattle is favoured by -14, but I’m calling it by 40! 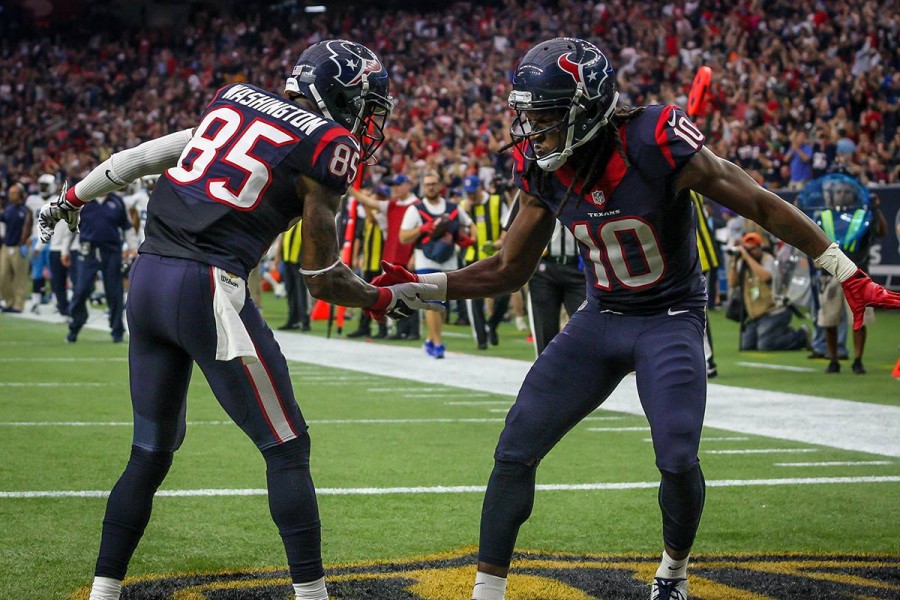 The Houston Texans ran into a very serious New England Patriots squad last Sunday night and were shellacked on their home turf 27-6. The Texans looked pitiful against the dinged-up Pats, and even lost their fearless leader (and quality fantasy sleeper as of late) Brian Hoyer. The quarterback went down with a concussion and didn’t return. He’s also been ruled out for this week’s showdown with Indy.

The Colts, on the other hand, have had a very unpredictable season. They came out of the gates slow and have lost their starting QB Andrew Luck time and time again. Luck will be out once again this week as well, and the team is coming off one of its worst losses in years. They were stapled by Jacksonville 51-16. I mean, that’s just shameful!

The two squads are knotted atop a terrible AFC South though with 6-7 records. With only a few games left, this instantly becomes the rivalry’s biggest game of the year. Win and you’re likely in. This weekend’s game should be an absolute beauty…or a TJ Yates vs. Matt Hasselbeck garbage matchup. Either way, I’m stoked!

3. Packers vs. Raiders – Your Game of the Week 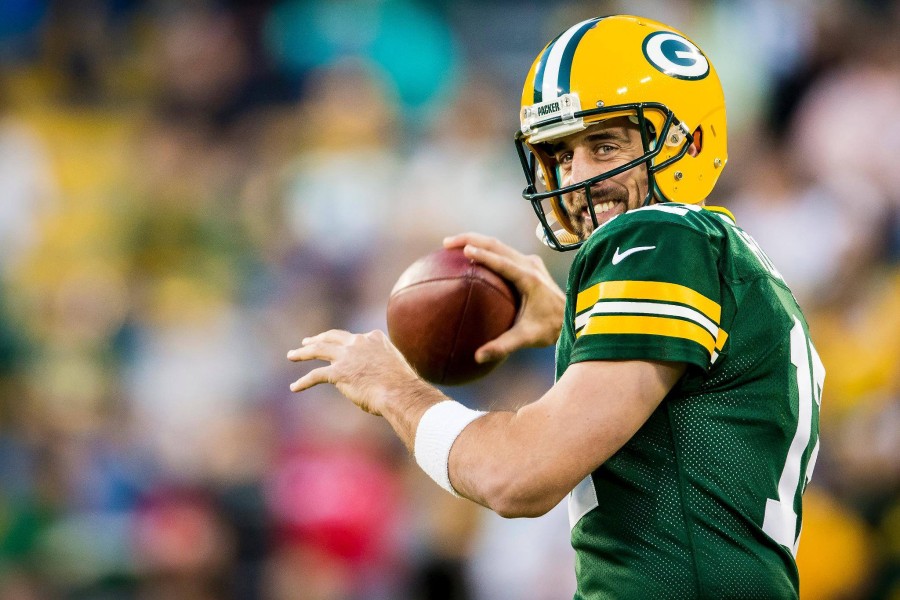 Green Bay has finally found their groove. After starting the year a perfect 6-0, Aaron Rodgers and the Pack attack simply lost their way. Eddie Lacy has finally found his feet again though to resurrect the team’s run game. In turn, Rodgers has felt the pressure ease off and has started making quality throws. Not to mention, their defence has finally figured it out again and has helped the squad take three of their last four. Not too shabby!

Following last week’s loss to Denver, the Raiders are simply now just playing for pride. There’s a snowball’s chance in hell that they’ll make their way to the playoffs. So now all that’s left is ruining other teams dreams. Watch for a great tilt this Sunday from the ugliest stadium in sports – the O.co Coliseum in Oakland. 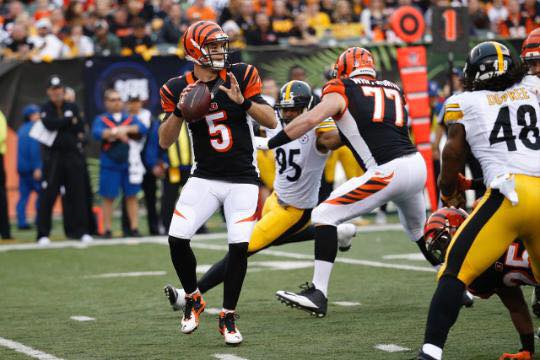 Drafted in 2014 out of Alabama, AJ McCarron has the toolbox to be a total blue chip player. Following his back-to-back National Championships in college, it’s now his time to shine at the pro level with Andy Dalton out with a broken thumb.

McCarron filled in last week and showed some flashes of brilliance. In his post game chat, he referenced how Tom Brady got his start. It was because of that injury to Drew Bledsoe that led to TB seeing the field. I’m stunned not more people remember that. Nonetheless, it seems like he understands that this is his shot and the pressure is high.

It’s too bad Johnny Manziel hasn’t figured that out yet. 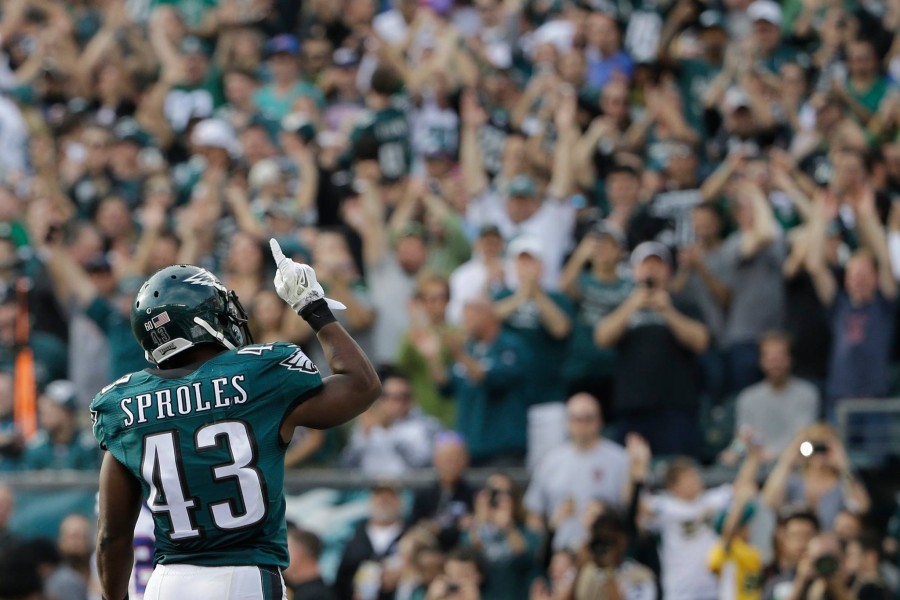 Alright this is as bold as it comes – I’m taking the Eagles to upset Arizona! Here’s why…

Philly needs this game to keep their share of the division lead, they’re riding a two-game win streak, and they’re back in front of their home crowd. Yes, the NFC East is a horrible division and 6-7 has three teams tied for first, but who ever wins the div moves on. Bottom line.

That’s Philly’s case. The Cards, on the other hand, are a team that has their regular season fate basically locked up. They’re in the playoffs, and their division is likely locked up. What they have to do now is be cautious down the final stretch. They have marquee names out and with Bruce Arians learning the hard way last year about how injuries can decimate your team, he’ll likely be more careful.

RB Andre Ellington, TE Jermaine Gresham, CB Patrick Peterson, and DT Frostee Rucker are all listed as Questionable, while DT Cory Redding is doubtful. Watch for the Cards to take Philly lightly (with good reason), but leave Pennsylvania with a new loss to their name.

Enjoy the games everybody!