Goji berries are a powerhouse superfood native to China, and their use is gaining popularity in North America. But did you know that there is one company located here in British Columbia that is perfecting the art and science of growing goji berries?

Gojoy, B.C.’s first goji berry grower, was started by Peter Breederland, a veteran Fraser Valley farmer who has been focused on bringing goji berries to the province and mastering the art of growing them for the past few years. At his impressive family-centric farm in Aldergrove Breederland is implementing creative and innovative ways to grow, process, and package the delicate red nutrient-dense goji berries. 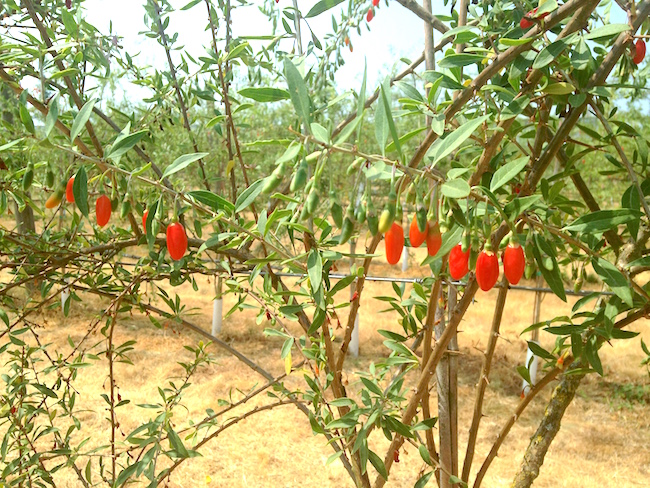 Goji berries (also known as the wolfberry) are bright red-orange narrow sphere-like fruit that have a sweet-sour taste similar to a grape, or even a tomato. You may have seen them fresh in your local market alongside other berries in the produce section, or seen them bundled into frozen packs in the freezer, or in ready-made smoothie booster kits.

Here are five things to know about goji berries:

1. They’re a member of the nightshade family

With cousins like potatoes and tomatoes, the goji berry is part of the nightshade family. They’re a flowering plant, and grow on slender branches that get to be about six feet high. 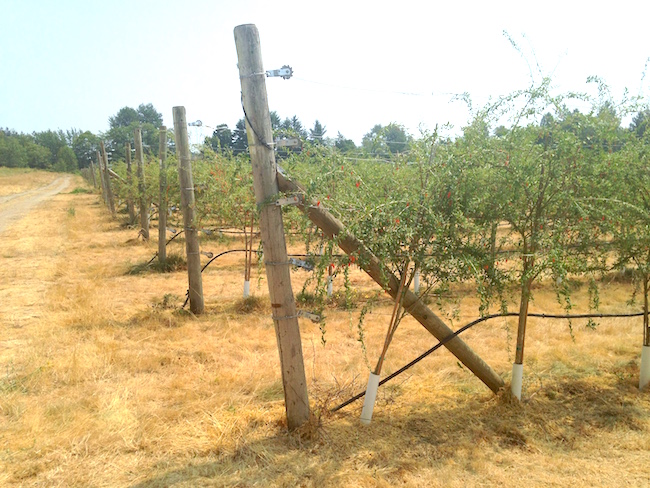 Since the goji berry plant is native to Asia, getting them planted and thriving her in B.C. has been a long process of experimentation and innovation. Gojoy has been perfecting their growth so that they can produce a good yield in our climate and conditions.

3. They are know as the “happy berry”

The goji berry’s nickname is the “happy berry,” which is how Gojoy got their name.

4. People have sworn by their health benefits for ages

Traditionally, goji berries are used in Chinese “tonic” soups, as well as in teas, and other dishes. Some studies have indicated this “superfood” could help boost immunity, and help to improve urinary tract health. They’re also nutrient-dense, have antioxidant properties, and contain vitamins A, C, and E. Recently they’ve become a more trendy food item, with some celebrities popularizing their consumption.

5. They’re versatile, and can easily go into all sorts of recipes and dishes 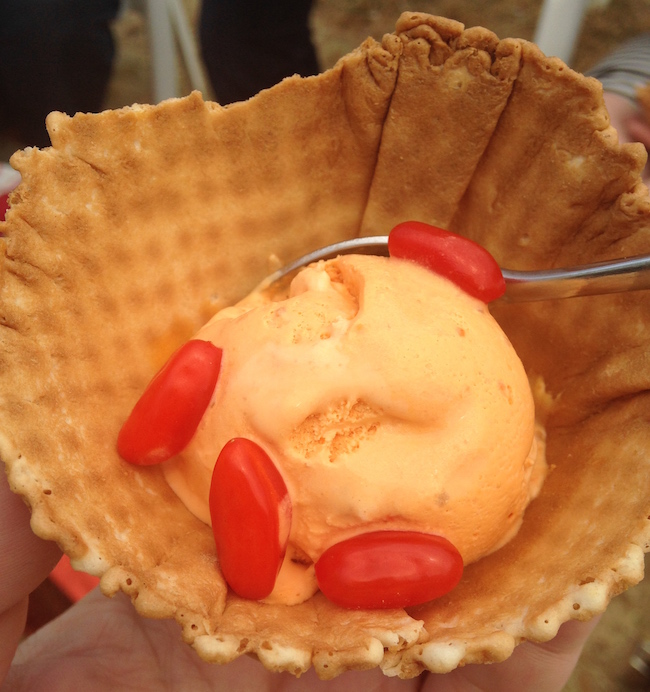