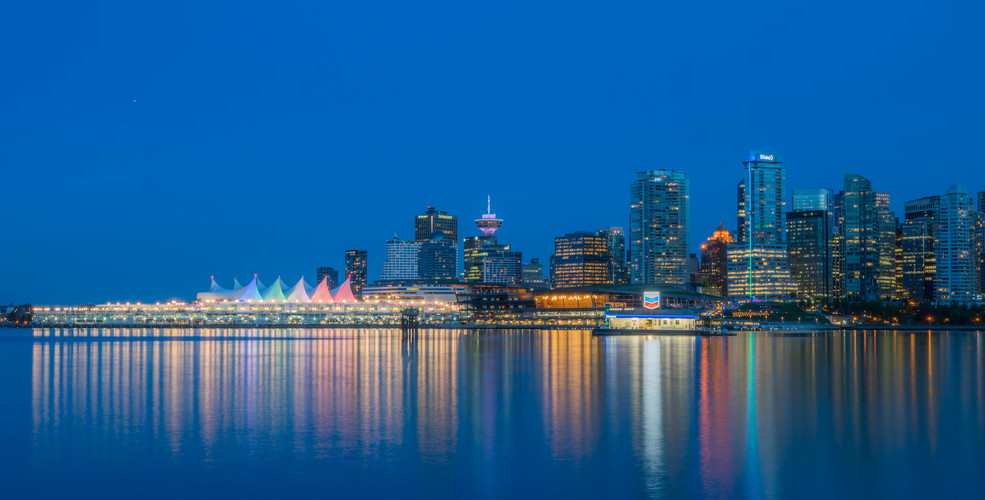 Congratulations, you made it through another Monday. Get out and do something fun to celebrate – here are five things to do in Vancouver today, Tuesday, July 5.