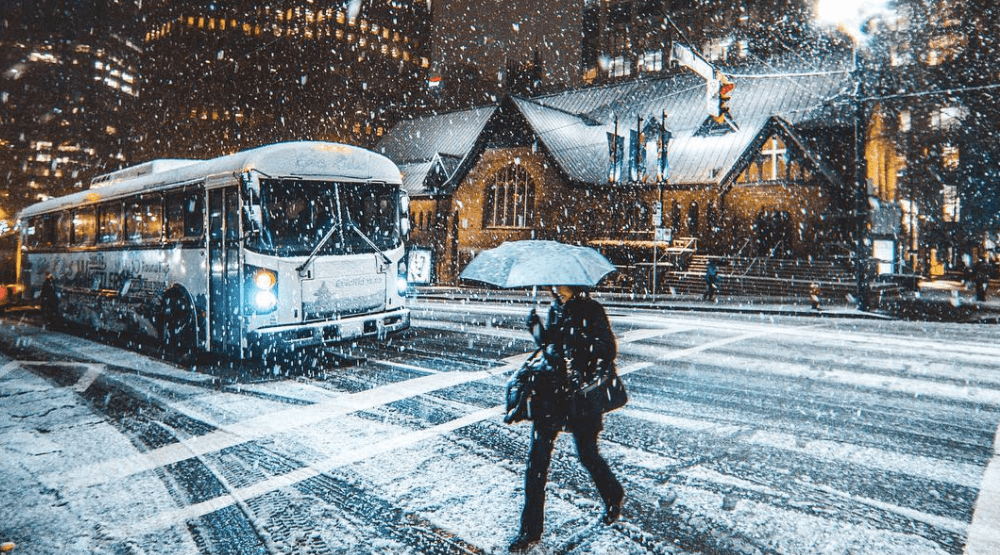 TGIF! It’s finally the end of the week, so celebrate with some pre-weekend festivities (that will also keep you out of the cold).

The legendary Stevie Nicks is performing at Rogers Arena and jazz legend Jerry Granelli will be playing a tribute to the classic Charlie Brown Christmas soundtrack.

Tales of A Charlie Brown Christmas