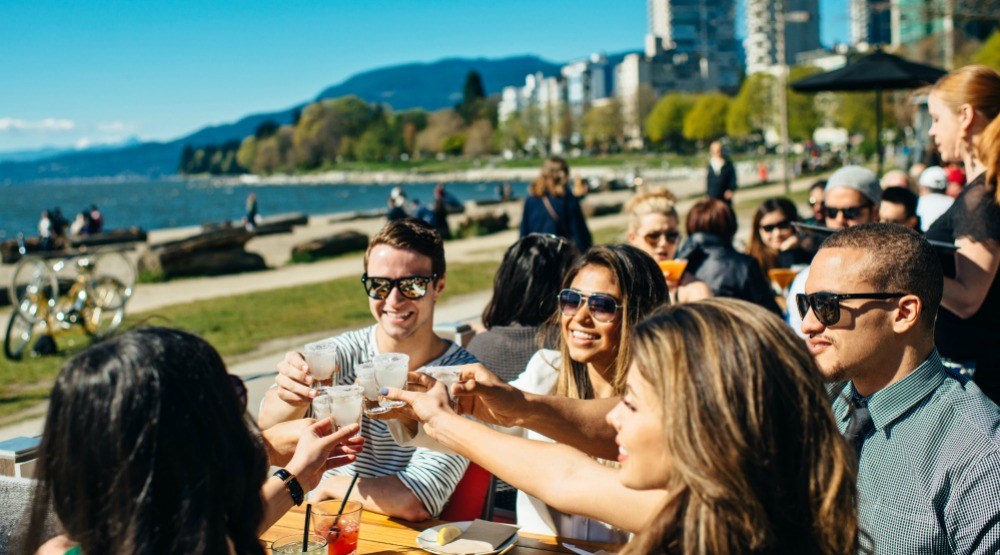 Not all of us have planned our August Long Weekend  – and if that’s your case then it’s time to get scheming.

This one’s easier said than done and that’s because there’s so much going on in Vancouver that we’re not quite sure where to start. Sorting through the city’s schedule is a project in itself – but from an all-day patio party to a Pride Parade extravaganza, we’ve got you covered.

We’ve compiled a list of the top five things to do during the August long weekend so you can jumpstart your plans for a fun and successful time. 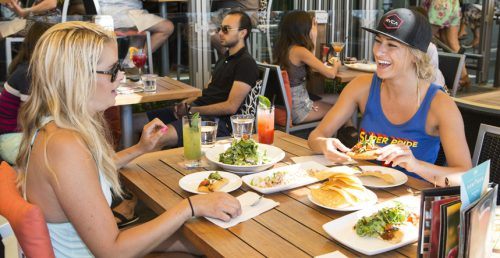 This one makes for the perfect finishing touch of your last long weekend day. Breeze into a Cactus Club Cafe on August 1, and enjoy a Patio Party and all-day happy hour specials. Taking place at seven Cactus restaurants in English Bay, Coal Harbour, Bentall, Yaletown, Robson, West Broadway, along with Broadway and Ash, you can enjoy drinks like Summer Smash, Passion Fruit Bellini, and Grapefruit lager. They’ll be on special all day starting at $4. Select locations are also serving up DJs to max out the summer vibes. Even better – you could win a VIP Patio Party experience for you and five friends. Scroll to the end for all the details. 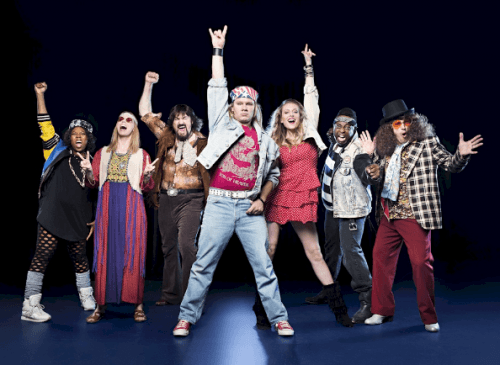 Hit Granville Stage on July 30 to watch what’s being called a “totally rad musical tribute to the 1980s.”  This meta theatrical jukebox musical tells the story of aspiring rocker Drew Boley who works at a Hollywood bar called the Bourbon Room. Falling in love with a girl named Sherry, the plot tells their story through hits from the likes of Bon Jovi, Journey, Twisted Sister, and more. Buy tickets here. 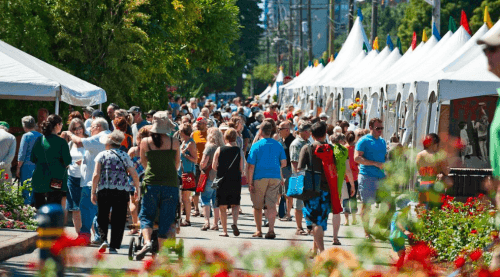 The Museum of Vancouver’s Fireworks Suite 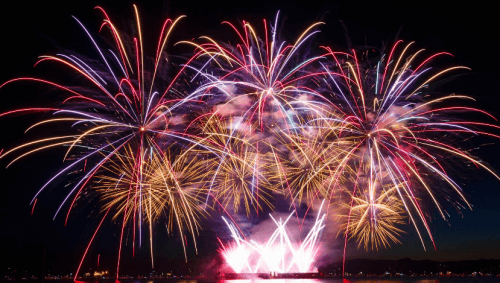 Enjoy the Honda Celebration of Light fireworks courtesy of the Museum of Vancouver on July 30. This will be the museum’s first Fireworks Suite located at Vanier Park in Kitsilano. Listen to the live soundtrack simulcast while you take in English Bay’s stunning fireworks show. Better yet, you’ll enjoy comfortable seating and washrooms. Experience the breathtaking view for a small price with adult tickets starting at $25 and children at $10 (under the age of 18). Buy tickets online. 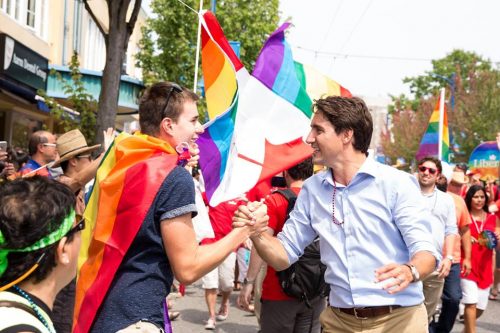 It’s finally happening on July 31. The Vancouver Pride Parade will feature roughly 150 parade entries this year, including marching groups, dancers, and more through its three hour route. The route will start at central downtown’s Robson and Thurlow Street, continuing down the West End’s Denman Street, and finishing at Sunset Beach. Wear some bright colours to join in on one of Vancouver’s biggest and best parades.

Enter for your chance to win a VIP Patio Party experience for you and five friends at a Cactus Club Cafe Patio Party location of your choice on August 1st (value $500).

To enter for your chance to win a VIP Cactus Club Patio Party experience for you and five friends, do at least one of the following:

2. Comment on a Cactus Club Cafe Patio Party Post on the restaurant’s Instagram and tag the five friends you’d want to bring with you if you win. (1 entry)