The holiday cheer has melted away along with the snow and all we can think about is a getaway to a sunny destination. Enter Phoenix, AZ: where one can see sun, spas and shopping in short three hour flight from YVR. See what we think are five notable things to see, eat and do.

Stay at the Arizona Biltmore Hotel

There’s something pretty special about the Arizona Biltmore Hotel. The historic property is turning 85-years-young soon but it gives off a unique boutique hotel vibe even with 740+ rooms.

Over the decades, they have hosted every single President of the United States (starting with Hoover) and we can’t forget about Frank Sinatra and Liza Minnelli who played the lobby piano, across from the hotel bar where the Tequila Sunrise cocktail was invented. Marilyn Monroe was also a frequent visitor and the hotel’s Catalina Pool was known to be the Hollywood starlet’s favourite. 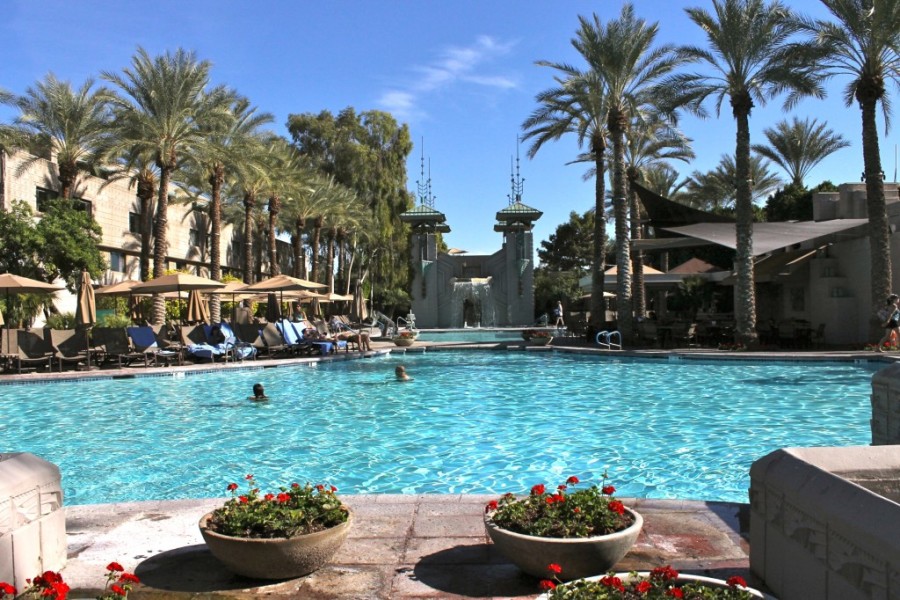 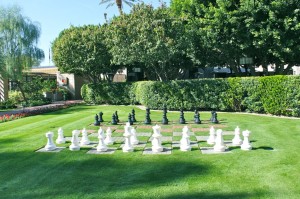 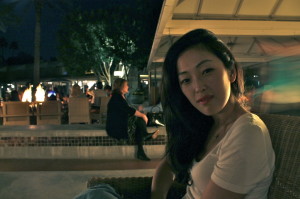 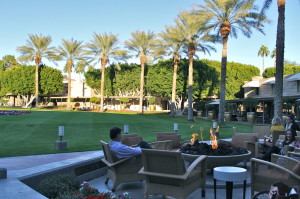 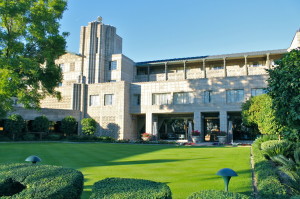 For the best views of Phoenix, hike Squaw Peak at sunset for a 360-degree look at the desert terrain. This hike is vacation-friendly (2-hour round trip) and will get you sweating just enough. To pace yourself, look for the six stone benches along the way and don’t forget to revel in the 360 degree view from the top.

If you’re up for it, try Camelback Mountain which is one of the region’s most well known hikes. Both are local favourites. We even saw a few 85+-year-olds who hike the peak daily Monday to Friday. 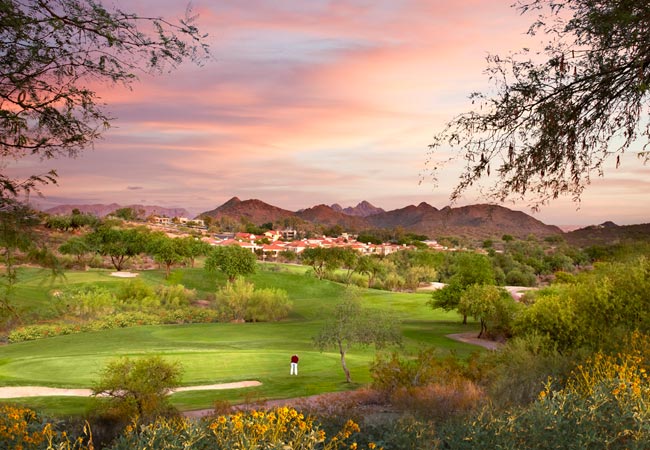 Spa at the Phoenician

If you’re looking to splurge on some R&R in Phoenix, drop your shopping bags and golf clubs and make your way to The Phoenician. Pronto. This resort in Scottsdale is the only AAA Five Diamond designated hotel in Phoenix and their spa treatments are one worth experiencing.

We tried the Phoenician’s Finest Facial – designed by the estheticians in-house combining a vitamin C enzyme peel and a soothing green tea serum – leaving our derma feeling nice and dewy. And we can’t even tell you about the number of extractions that were done, leaving my face a black head free zone.

Make a day of it and spend time in the meditation room perched on the zero gravity chairs, followed by dips in the pool. The interior is a bit dated but clean and well looked after. After a few hours, you’ll leave with your battery 100 per cent charged. 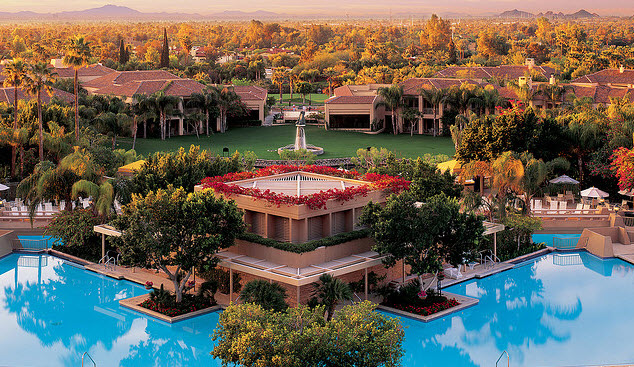 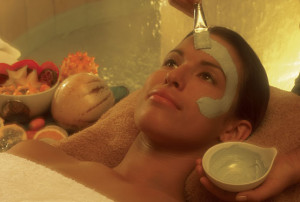 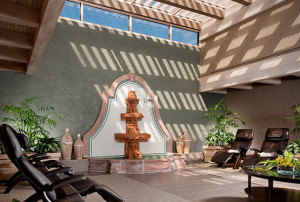 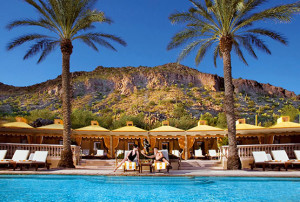 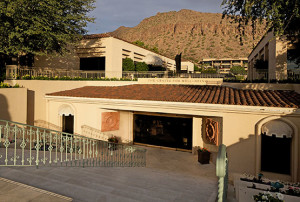 Dinner at The Gladly

At The Gladly, you’ll find good American food but with a modern twist. Start with cocktails and the simple but perfectly smoked olives. Then indulge in liver pate that is creamy and rich. The lamb riblettes were a bit fatty but the sauce had a sour note that had us coming back for more.

If you’re looking for a signature dish, try the Original Chopped salad that is nice and hearty with nice flavours. We closed off the night with a grilled filet mignon and the pan seared scallops – the first of which was the crowd pleaser. After unbuckling our belt buckles, we literally waddled out of the restaurant – one of the more memorable meals we had during out visit. 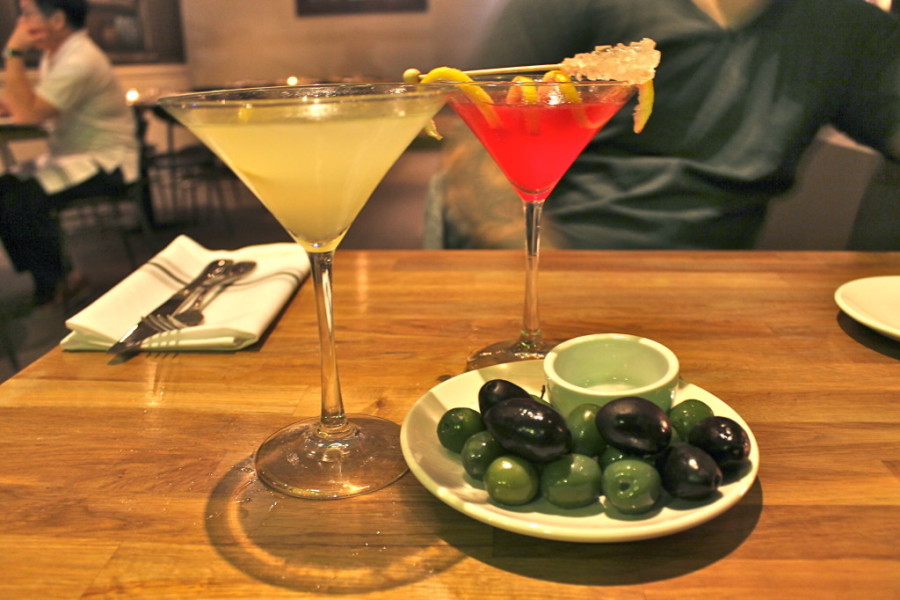 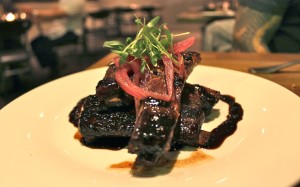 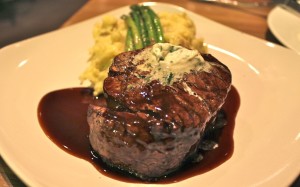 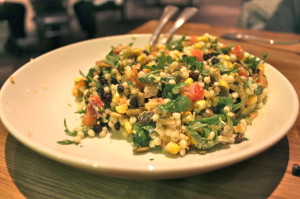 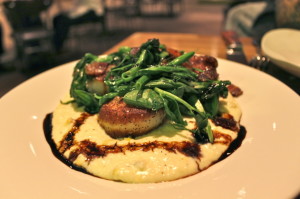 Most visiting Canadians know that when vacationing in the U.S., shopping is often too good to pass up. Phoenix has several shopping spots depending on what you’re looking for whether it’s outlets, boutique shops or malls. We loved visiting (a few) Nordstrom, got lost in the shoe aisles at Last Chance and spent a few hours in the brand new Phoenix Premium Outlet.

Pro tip: pack light so you can make room for all your new purchases.