It’s 2015 and the thought on everyone’s minds (at least those dominating the tech world) is what the year will bring us. 2014 saw the release of the long-anticipated iPhone 6, security breaches from celebrities to Sony and what is now known as the infamous “Instapurge.” From wearable tech to cars that drive themselves, we’re ready for 2015.

Here are five things that happened in tech this week: 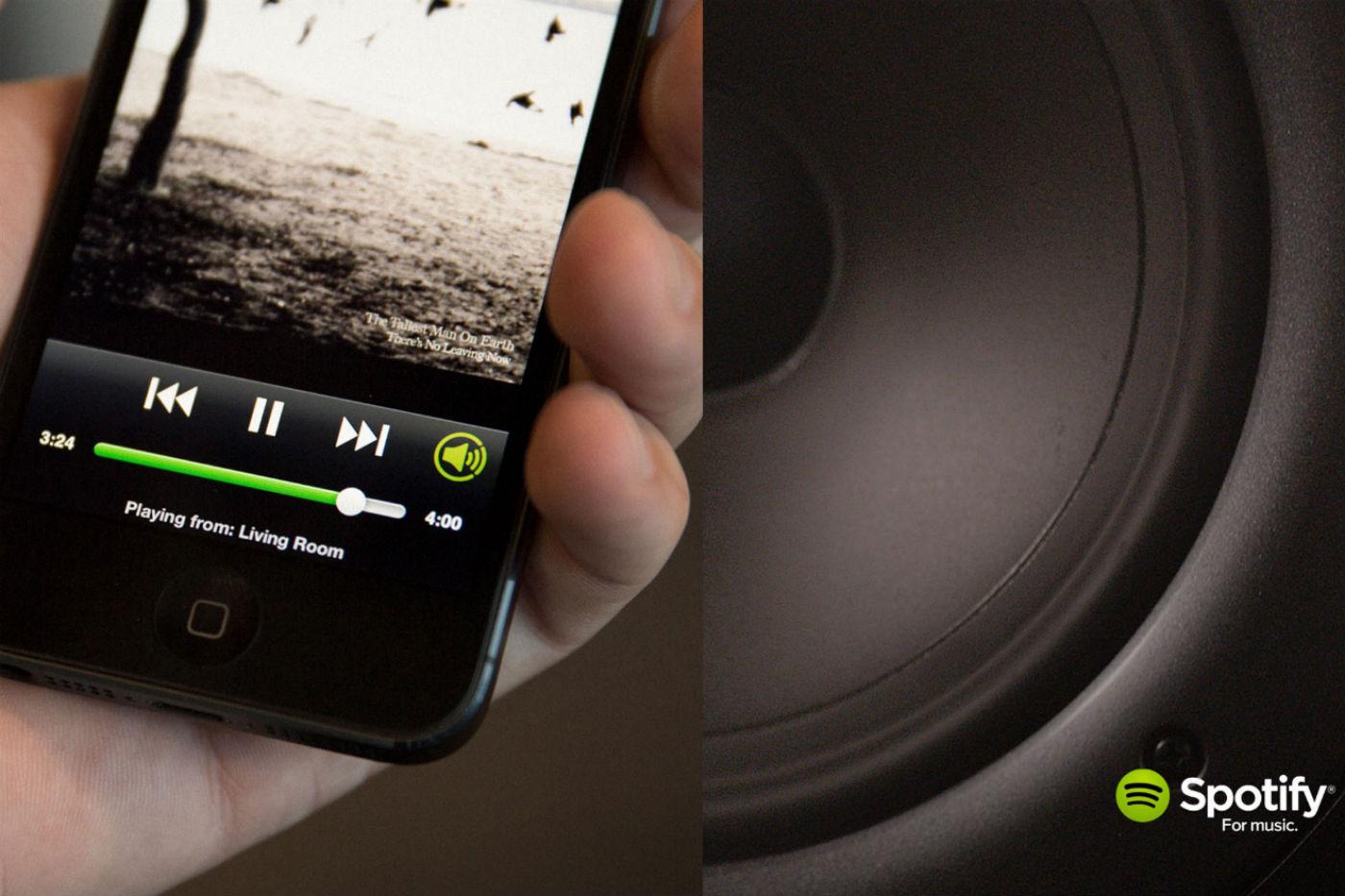 Spotify, the commercial music streaming service, announced the addition of video clips, adaptable songs for runners and other new features at a press conference earlier this week. The latest features include what the company referred to as a “24/7 experience for its listeners”: a soundtrack for whatever you’re doing, wherever you are and whatever your tastes may be. This feature is present on the app’s new star page where users can channel-surf through curated playlist and content options to suit their mood, whether they’re at the office, working out or commuting.

The second big feature the company introduced was new content besides music into Spotify, including video clips and podcasts. This new feature will broaden the experience for Spotify users who want to catch up on the news with podcasts on their way home or watch videos that will make them laugh on their lunch break. The third feature the company announced was a fitness-focused experience around running. Arguably the coolest feature, there is essentially a whole new app within Spotify that syncs the tempo of your feet while you run.

Google launches special cases with Skrillex and his dog

Google has introduced a new limited series of Android accessories with Skrillex, the popular electronic DJ. The company announced that the ‘Edition’ cases will come in sizes compatible with Nexus 5, Nexus 6, Samsung Galaxy S5, Galaxy S6 and Galaxy Note 4. The cases will come in three unique patterns created by the popular electronic DJ and music producer himself. The patterns have an out-of-this-world design focusing on extraterrestrial life and the final frontier. The cases will also ship with a free Skrillex album, as well as one-touch transport directly to the DJ’s YouTube music channel via a hardware button on the actual case.

The project will also include live wallpaper where users’ backgrounds will change to match Google’s satellite-captured images of Earth, space and constellations that are linked to your current location. All this is made possible with Google and Skrillex’s custom balloon satellite named after the artist’s dog, Nanou. And that’s not all – one lucky @Android Twitter account will actually have a chance to win Nanou once it’s done snapping pics for the project.

Automattic, the company behind WordPress.com, announced its plans to acquire the popular WooCommerce plugin earlier this week. WooCommerce, the WordPress plugin that lets site owners turn their own websites into genuine online stores, has become a powerhouse in the e-commerce space. With roughly 7.5 million downloads and generating 650,000 online stores, the WooCommerce plugin will be Automattic’s biggest acquisition to date. The company has stated the ultimate goal is to make creating your own storefront as easy as it is to create your own website or blog with WordPress.

WordPress currently powers 23% of the web and has become a central framework for publishing. With the acquisition of WooCommerce, the company has set its sights on becoming an even bigger player in the space. The company stated on their blog, “Over the past year, in response to the growing and more sophisticated requirements of the WooCommerce community, we have been exploring ways to accelerate our growth to be an even more accessible, easier to use, and enabling platform for our customers.”

Qwirl, the Sydney-based startup, has raised nearly $395,000 USD in seed funding from investors, including Sydney Seed Fund and Macdoch Ventures. Qwilr is a tool that combines the simplicity of document creation with the power and beauty of websites. According to their webpage, “Qwilr Pages are data rich, interactive and dynamic. They can be saved, copied and reused – just like a document.” This tool is particularly attractive to those who create business documents like pitch decks and PowerPoints for presentations over and over again.

The company sits somewhere in between Google Docs and Squarespace and cites its inspiration as wanting to create a tool that professionals can use to produce effortless business documents that are both easy to create and share, but also lets you customize the document into something that is both aesthetically pleasing and dynamic. Qwilr’s templates also allow users to upload text and photos, integrate Google Maps, videos and various cloud services.

Oru, the company that brought you the first origami-inspired fold-up kayak, has released its latest model – the 16-foot Coast. Coast is a longer, expedition-style kayak designed for lengthier trips and rougher conditions than its predecessor. Oru’s original kayak featured a 12-foot kayak that made waves with its simplistic folding design and the ease it took to carry and pack it.

Despite its 16-foot length, the California-made Oru kayak is incredibly light for its size, fits in most cars, trunks, and checked baggage on planes and takes only ten minutes to set up. Oru is looking to start shipping the Coast and Coast+ version of the folding kayak in August of this year and is back on Kickstarter – where the company has already reached an impressive $128,801, far over its $40,000 goal.