After doing the Vegas thing for a couple of years, Bette Midler is hitting the road for the first time in a decade. The singer’s latest album, It’s The Girls!, pays tribute to the great girl groups of the past; fans can expect the Divine Miss M to cover songs by The Exciters, The Andrews Sisters and TLC (!!), in addition to tunes from her own extensive catalogue.

Midler’s The Divine Intervention Tour hits Rogers Arena on June 2, but before the diva takes the stage, we’ve compiled a list of five random facts you might want to know before the show. Nothing important – just useless trivia to impress your friends and annoy your co-workers with. Ready?

1. After all these years, The Rose is still very much in Bloom.

In 1988, Midler starred in the classic weepy Beaches playing C.C. Bloom, a struggling singer looking for love in all the wrong places. The film was a monster hit and earned the star international acclaim – especially in Scotland, where “CC Blooms” is a hopping night spot in the heart of Edinburgh. I reached out to the gang at CC’s to see if Midler had ever popped in for a beverage, or at least enjoyed the club from a distance (get it?). “Sadly, we don’t think Bette has ever been in or even whether she knows about our venue,” the manager told me via email. Her loss – the club has drag shows, drink specials and no cover. No word as to whether Midler has stayed at “CC Bloom’s Hotel” in Phuket, Thailand; the resort did not respond to any of my annoying emails. 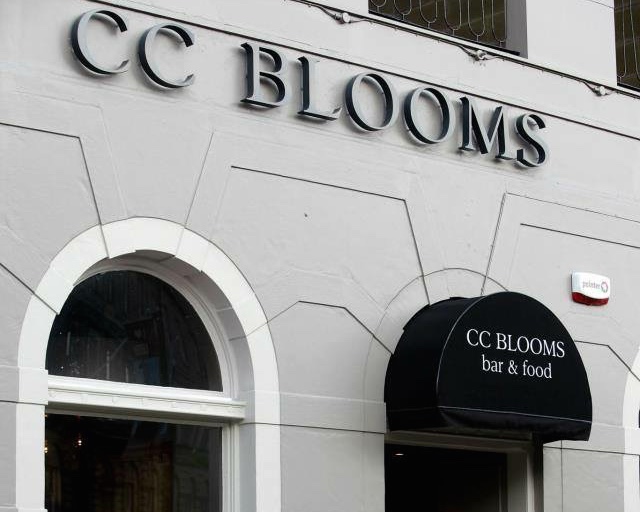 2. She works hard for the money, so you better treat her right.

Dozens of high profile artists have spoken out against music streaming services like Rhapsody and Tidal for not compensating songwriters and studio musicians appropriately (Taylor Swift loudly removed her entire catalogue from Spotify last year). One of the most outspoken critics of the trend is Midler, who recently tweeted “@Spotify and @Pandora have made it impossible for songwriters to earn a living: three months streaming on Pandora, 4,175,149 plays = $114.11”. Pandora quickly responded to her tweet, saying they love Midler and that the company “remains by far the highest paying form of radio.” But a quick check of Midler’s math reveals that the star earns a paltry $0.000027 cents per spin.

3. She can sing the phonebook, and then some.

Midler’s had a busy twelve months – she released an album, embarked on a tour and started an awesome feud with pop diva du jour Ariana Grande (the word “whore” was thrown around more than once). But best of all was Midler’s appearance on Jimmy Kimmel Live! where the legend sang a medley of Kim Kardashian’s tweets accompanied by a pianist. It’s a fascinating watch, and hearing the Grammy winner sing stupidity like “ugh, I hate falling asleep with my makeup on” proves that it really is possible to polish a turd.

4. She still believes in magic.

Midler has starred in a slew of box office hits and has won four Golden Globes, but her favourite role of all was playing evil witch Winifred in 1993’s Hocus Pocus. The film was not an immediate hit and barely recouped its budget, but it’s since become a cult classic and still plays constantly on television every October. During a Reddit AMA, Midler urged fans to “inundate the Disney company” with requests to make a sequel and said her co-stars Sarah Jessica Parker and Kathy Najimy are totally on board. Najimy’s turn in 1992’s Sister Act made her a star; Midler turned down the lead role in that film after telling producers “my fans don’t want to see me in a wimple.” 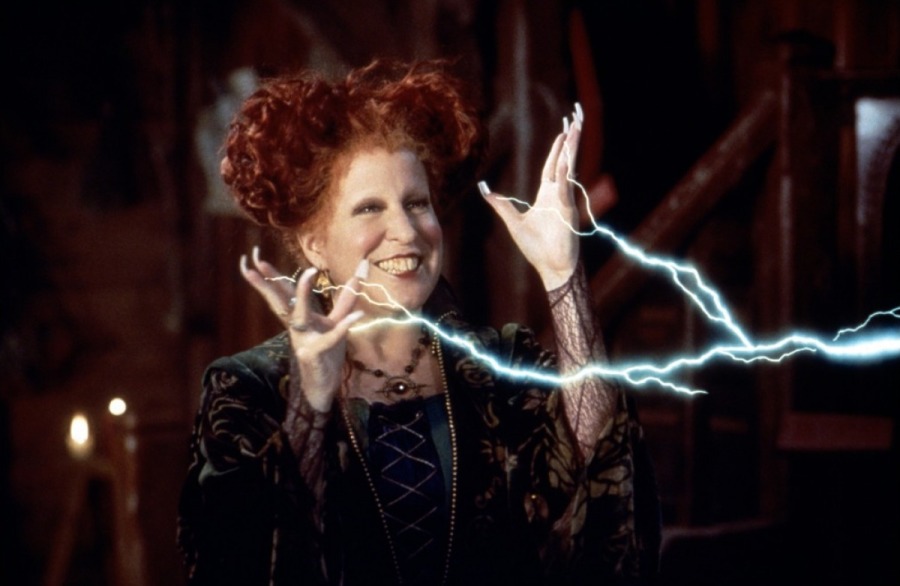 There are some truly bizarre Kickstarter campaigns out there (crystal bacon, anyone?), and Midler’s initiative to plant a tree on the moon is up there with the best (worst?) of them. The singer-slash-seed sower recorded a parody video for Funny or Die asking fans to help raise $174,000,000 (that’s roughly 6.4 trillion Pandora streams) to get her there. As an incentive, Midler will carve your name onto her tree for a $5,000 donation, and for just $100,000 she promises to moon you from the moon! Unsurprisingly, she has yet to reach her lofty goal, but if some weirdo can raise $4,000 on Kickstarter to record a Doctor Who rap album, anything is possible.

Tickets are still available for Tuesday night’s show, and as you can see by our setlist preview, The Divine Intervention Tour promises to be an epic night. Be sure to check Vancity Buzz on Wednesday morning for our review and exclusive photos from the show. 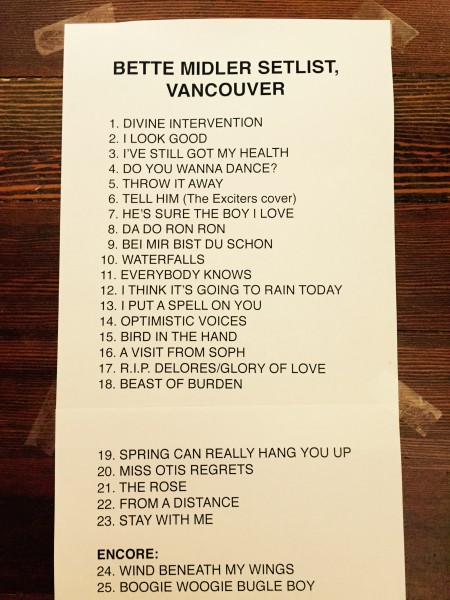