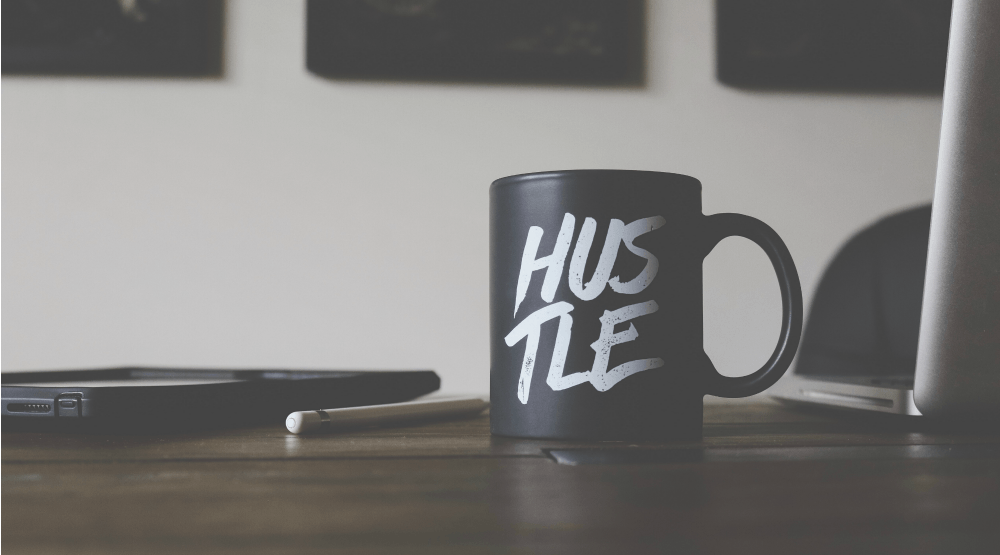 The BCIC-New Ventures Competition is back.

If you haven’t heard, it’s an opportunity for tech startups to gain traction and win serious prizes – in fact, $300,000 in cash and services are up for grabs.

If you’ve started on your tech idea and are ready to build your business, this competition is for you. It’s open to all kinds of tech, and all kinds of entrepreneurs.

In addition to the prizes, the mentorship and free networking events give you access to New Ventures BC’s (NVBC) network of top-notch business professionals, and entrepreneurs. You’ll learn everything you need to build or refine your startup in their free business education series.

Not convinced? Here are five (of the many) kinds of people you’ll see in the BCIC-New Ventures Competition: 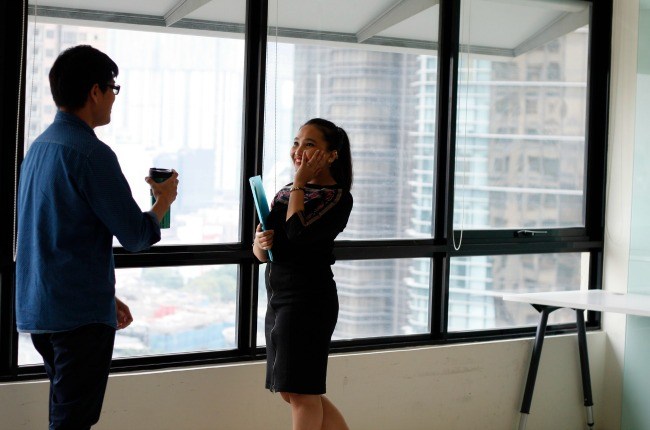 Pauline the philosophical freshman is a university student who likes to juggle around a lot of ideas, but hasn’t quite developed any of them yet. She doesn’t enter the competition, but attends the Kickoff Networking Event instead. Pauline meets potential co-founders, beefs up her LinkedIn connections, and begins to build a business model after attending the Startup Sprint Conferences. She’ll be ready to enter the competition next year.

Brenda the brilliant brander is an experienced content creator who works out of local coffee shops, bonding with other people over their side hustles. Realizing that lots of entrepreneurs are inventors but ‘non-marketers,’ Brenda incorporates an educational platform that specializes in startup brand building. Brenda attends NVBC’s Assessing the Opportunity Seminar to learn more about business strategy. Winning a prize would be nice, but Brenda knows that the competition is an amazing way to build recognition for her own brand. 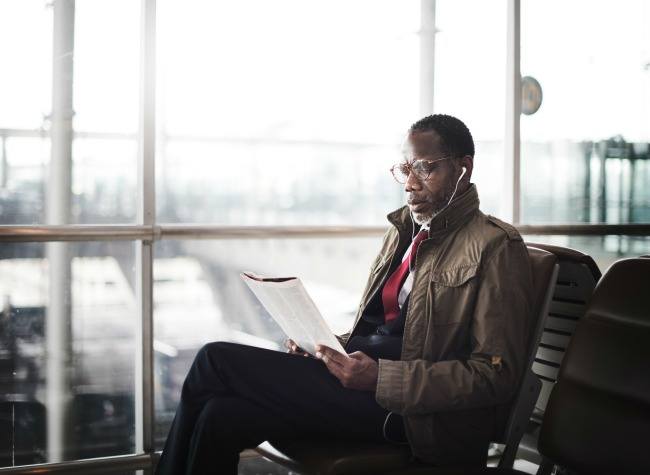 Harry the humble scientist is a Life Sciences Ph.D who discovered something cool in his lab. With the help of his research team, he’s creating a prototype of his tech. He’s excited about it changing the world, but doesn’t know how to get there. As a scientist, Harry enters the competition to learn business essentials. Along the way, he receives mentorship and sets up meetings with Angel investors who are just as excited about his solution as he is. 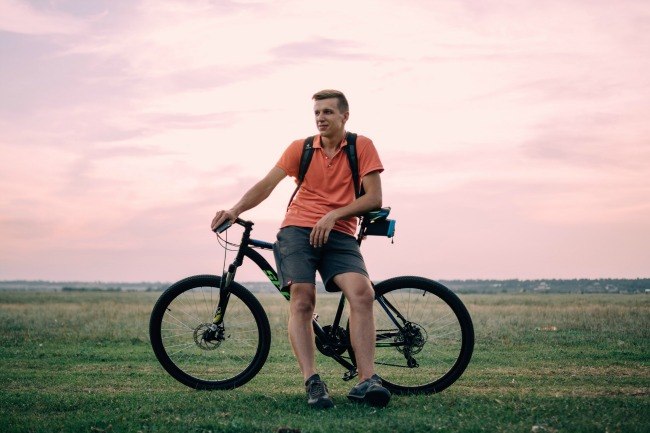 Simon the Selfless Cycler is an avid volunteer who can often be found in the bike lane. He’s invented a location-based app that enables cyclists to run errands for their neighbours. A beta version is already on the smartphones of his neighbours. Simon joins the competition in the hopes of winning the $16,000 Vancity Social Venture prize package – he could use some cold hard cash to get them moving in the right direction.

Edna the environmental engineer loves to play jenga, and enjoys problem solving. While deconstructing the face of a green issue, Edna has spent over a year rearranging the pieces to create a sustainable solution. Now with a prototype and a proven market, Edna’s venture is on the path to commercialization. Her eyes are set on competing for the $22,000 BC Resource Industry prize package.

What do they all have in common?

Every entrepreneur wants to take their idea and refine their ‘money making’ plan to make sure they ‘do it right’ the first time.

Whether or not they make it to the top 10 or win the $100,000 BCIC First Prize package, all kinds of tech entrepreneurs can benefit from the business education, expert mentorship and networking, and credibility of being recognized in the BCIC-New Ventures Competition. It’s more than just a contest. There’s something for everybody.

Questions? The BCIC-New Ventures Competition is holding an info session on April 5 at 6pm, right before their first business education seminar. Register.

Don’t miss your chance! The deadline to enter the 2017 BCIC-New Ventures Competition is April 12, 2017, 11pm. Register at newventuresbc.com/the-competition.

If you’re still in an idea stage, all the business education events are free to attend, but space is limited. Register: