It’s never too late to learn to surf, as long as you pick the right beach. Gentle waves and a laid-back vibe are all you need to hang loose while sharpening your moves.

So what if you’re several lessons away from shredding? Here are the best Northwest surf beaches for beginners. 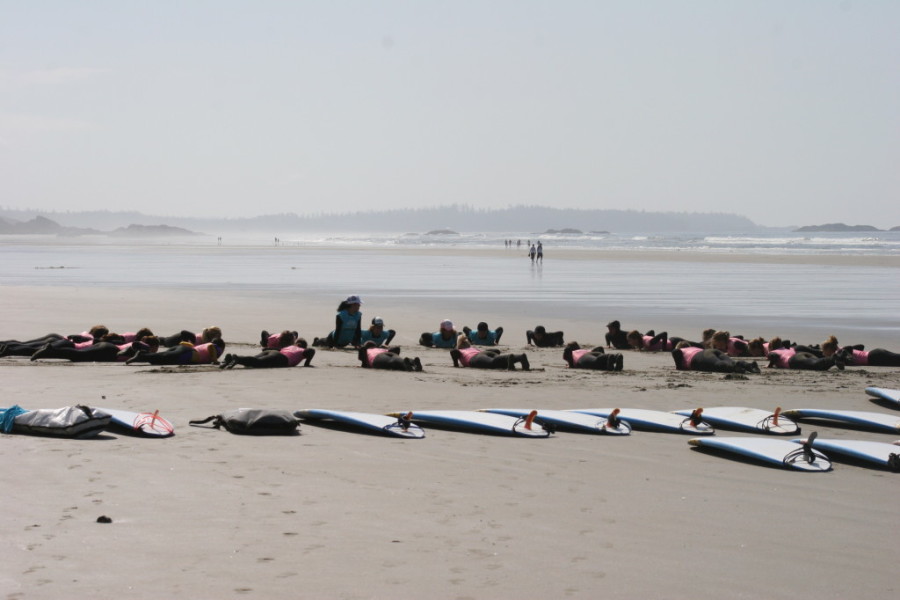 Not only is Tofino drop-dead gorgeous – envision the rugged beauty of Norway muddled with the small town aesthetic of Maine – it’s the surf capital of Canada. Tofino surf culture has been growing steadily since the 1960s, but thanks to the island location and the cold water, it still has an off-the-beaten-track feel.

The best beach for beginners surfers is Chesterman Beach. The southern end is nicely protected by Frank Island, keeping the waves are bath-tub friendly. Local surf schools like Pacific Surf School and Surf Sister will help you suss out the swells. 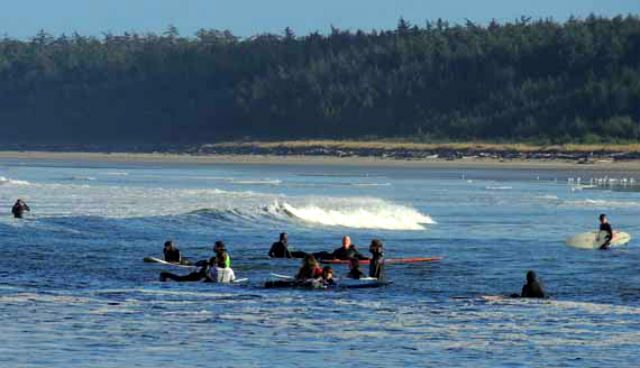 If you consider Tofino off the beaten track, then North Beach on Haida Gwaii is into the wild blue yonder. From Masset, beginner surfers follow a winding, narrow road 30 minutes through mossy, old growth forest before coming to the isolated, and hauntingly beautiful North Beach.

North Beach is known for its empty waves (ie: no competition, and for beginners, no judgement). The time to find world class examples of them is November to March. Use North Beach Surf Shop for intel  equipment and instruction. 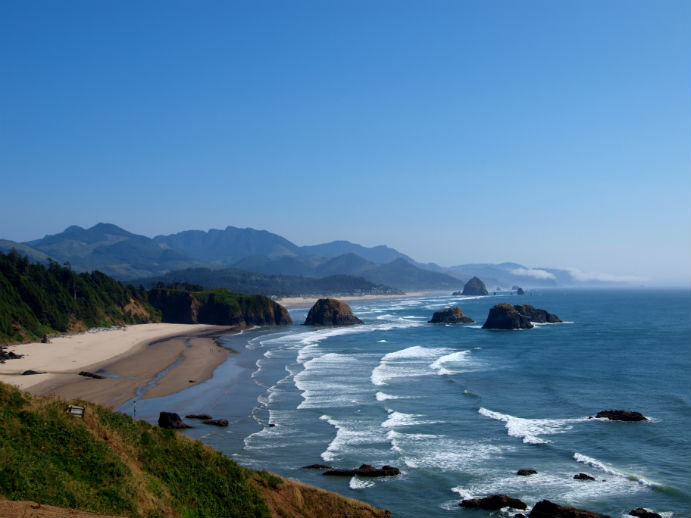 A mere hour and a half from Portland, prime West Coast surf beaches are nestled in the majestic Oregon coastline. Indian Beach tucked away in Ecola State Park is a top pick for new surfers, who rent lodging at Cannon Beach, the nearest town.

Sheltered from the prevailing NW winds, Indian Beach is rarely crowded and the scene has as many families with surfing parents and kids (and dogs!) as it has hard-core wave riders. Surf schools like Cannon Beach Surf Shop offer equipment rental and lessons for beginners. 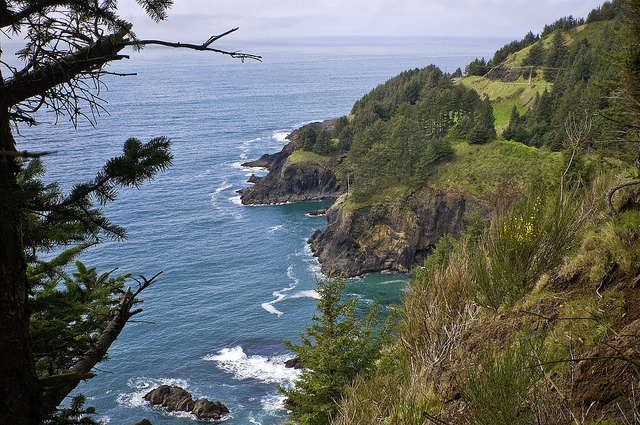 Another Oregon Coast surf beach hidden gem is the Devil’s Punchbowl, aka the “Waikiki of Oregon,” a tidy break wedged between Depoe Bay and Newport. Known for offering consistent 2-foot surf, this is a safe bet for beginners. Campsites at Beverly Beach State Park (two miles down the road) make this a budget-friendly surfari option. The locals at Ossies Surf Shop can sort your equipment rental and lessons. 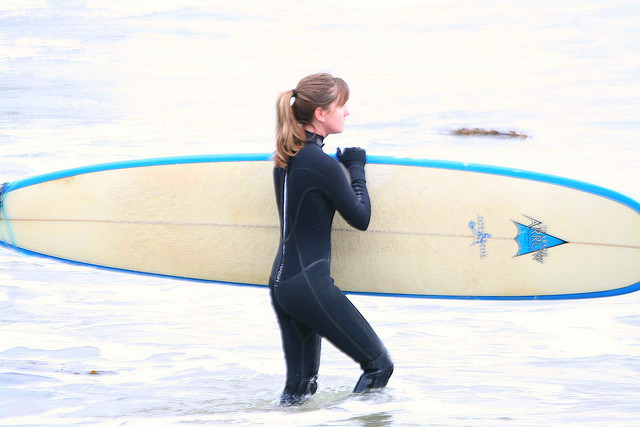 Northern California isn’t typically considered a surfing destination, and it’s not quite in the Pacific Northwest, but we’ve included it because there are plenty of awesome breaks if you know where to look, and they’re so good, the locals want to keep them a secret. The best Northern California beach for beginners is Cowell’s.

Situated in the leeward cove of Santa Cruz, the nook and coastal bluffs shield the beach from northwesterly winds making it ideal for newbies. Beginners find smooth, long rides at this beach, and although it’s pretty popular with residents, the everyday surfers are friendly to kooks (beginners). Hit up Cowell’s Beach Surf Shop for rentals and lessons.

If learning to surf seems likely to develop into a hobby, skip wetsuit and board rentals and find your own surf gear.