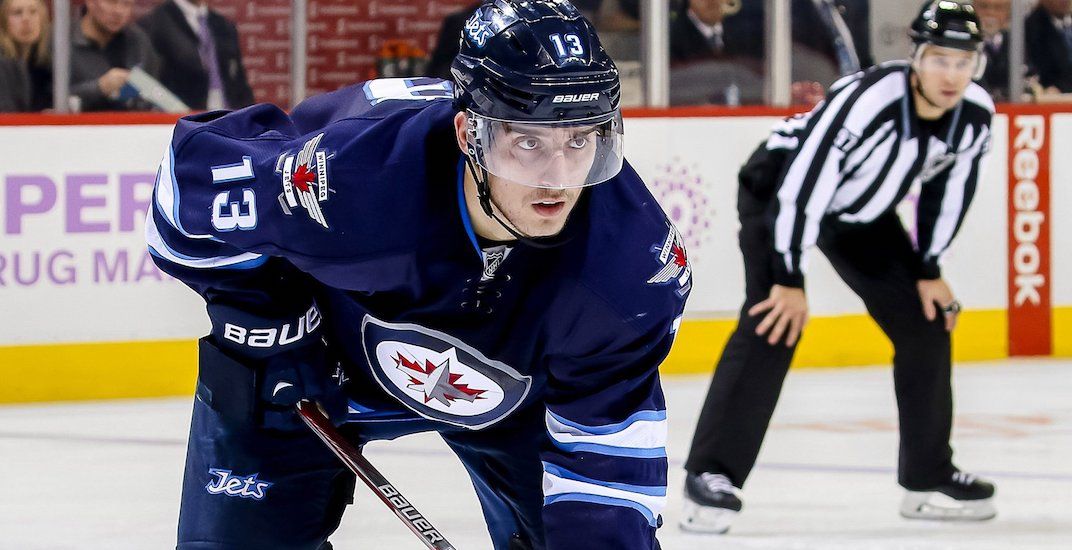 While sometimes you might be tempted to break the bank at Armani, you might be better off shopping at Value Village.

Unless Artemi Panarin falls into the Jim Benning’s lap during free agency, the bargain bin option might be best for the Vancouver Canucks this summer.

Too many times we’ve seen the Canucks’ general manager overpay in free agency. With Benning feeling the heat in a contract year, the temptation might be there to spend large yet again.

The Canucks have an obvious hole on the wing in their top-six, but that doesn’t mean free agency is 100% the answer. However, there are some hidden gems among the forwards that could provide value. None of these guys should break the bank, but we have seen the cumulative damage that Benning’s free agent additions can have.

Not to draw any parallels here, but former sixth overall pick from 2010, Brett Connolly has never lived up to his draft hype. However, he’s just coming off of a career-best season where he surpassed the 30-point mark for the first time, scoring 22 goals and 46 points, all while playing in a subdued bottom-six role.

The main catalyst behind his production? He shot the puck more. Connolly actually posted his lowest shooting percentage (15.8%) since 2015-16. After shooting the puck 148 times in the two combined seasons prior, Connolly directed 139 shots on net last year.

A native of Campbell River, perhaps Connolly would consider making the move back to his home province. He will likely double his yearly income after making $1.5 million last season.

Another player with a connection to Vancouver, Brandon Tanev is also coming off a career-best season, posting 14 goals and 29 points. The offensive production from Tanev was a bit of a surprise after accumulating just 10 goals and 22 points during his first 112 NHL games.

The younger brother of Canucks defenceman Chris Tanev, Brandon was a spark plug for the Winnipeg Jets. Despite checking in at a modest 6-feet and 180 pounds, Tanev was third in the league with 277 hits.

It’s no secret that the Jets are a cash-strapped team. Although they’d love to keep Tanev, they do have more pressing contracts, like those of restricted free agents Patrik Laine and Kyle Connor. If Tanev chases $3 million per season or more, the Jets might have to let him walk.

Playing on a San Jose Sharks teams where there are a plethora of offseason questions, Finnish-born Joonas Donskoi is probably a player that the Sharks want to keep.

The 27-year-old has provided the Sharks with strong secondary scoring throughout his four seasons in San Jose. Although seldom-used on the penalty kill, Donskoi is a player with speed to burn, and one that can play up and down the lineup.

One of the knocks on Donskoi is that he can be a streaky player. He potted all 14 of his goals in San Jose’s first 46 games, before going goalless in his final 34 contests. He can provide offence, but the consistency is a red flag.

So, looking at Brandon Pirri's career – he's produced points at a great clip everywhere he's gotten games with only one exception: one season with the rangers in 2016-2017, where he played with a wild grab bag of players. pic.twitter.com/d5LMe1SAcX

If you follow the NHL closely you might have wondered, why weren’t the Vegas Golden Knights giving Brandon Pirri a chance?

It seems Brandon Pirri didn't do enough to stay with the Vegas Golden Knights. All he did was score six goals and nine points in seven games.

That’s been the story for the bulk of Pirri’s pro hockey career. His offensive abilities are abundant (he has 72 goals and 119 points in 259 career NHL games), but he’s far from a complete player.

Like Donskoi, Pirri can also be streaky. He joined the Golden Knights in December after ripping up the AHL. In his first 11 games with the Knights, he torched the competition with eight goals and 13 points. Pirri did slow down the rest of the way with four goals and five points over his next 20 games.

Because of the consistency, he won’t command a large contract. However, Pirri could be a smart-low cost addition for a team in Vancouver that needs more secondary scoring.

You’ll really have to know your hockey to recognize this perennial AHL All-Star, who finally got a long look in the NHL this season.

In his first five seasons after leaving Yale University in 2013-14, Agostino played a grand total of 22 NHL games in five seasons. However, he was always a point-per-game guy in the AHL.

the #Canucks need an answer for Kenny Agostino here

This season, he managed to play 63 games split between the Montreal Canadiens and New Jersey Devils. With some increased ice time on an injury-ravaged New Jersey squad, Agostino managed to post 13 points in 27 games.

He’s no game-breaker but from a cost standpoint, Agostino could come in and potentially match the production of someone like Loui Eriksson. Why pay someone $6 million for a job that someone like Agostino could do for $1 million? It’s something worth exploring for the Canucks as they look to improve this team heading into next season.