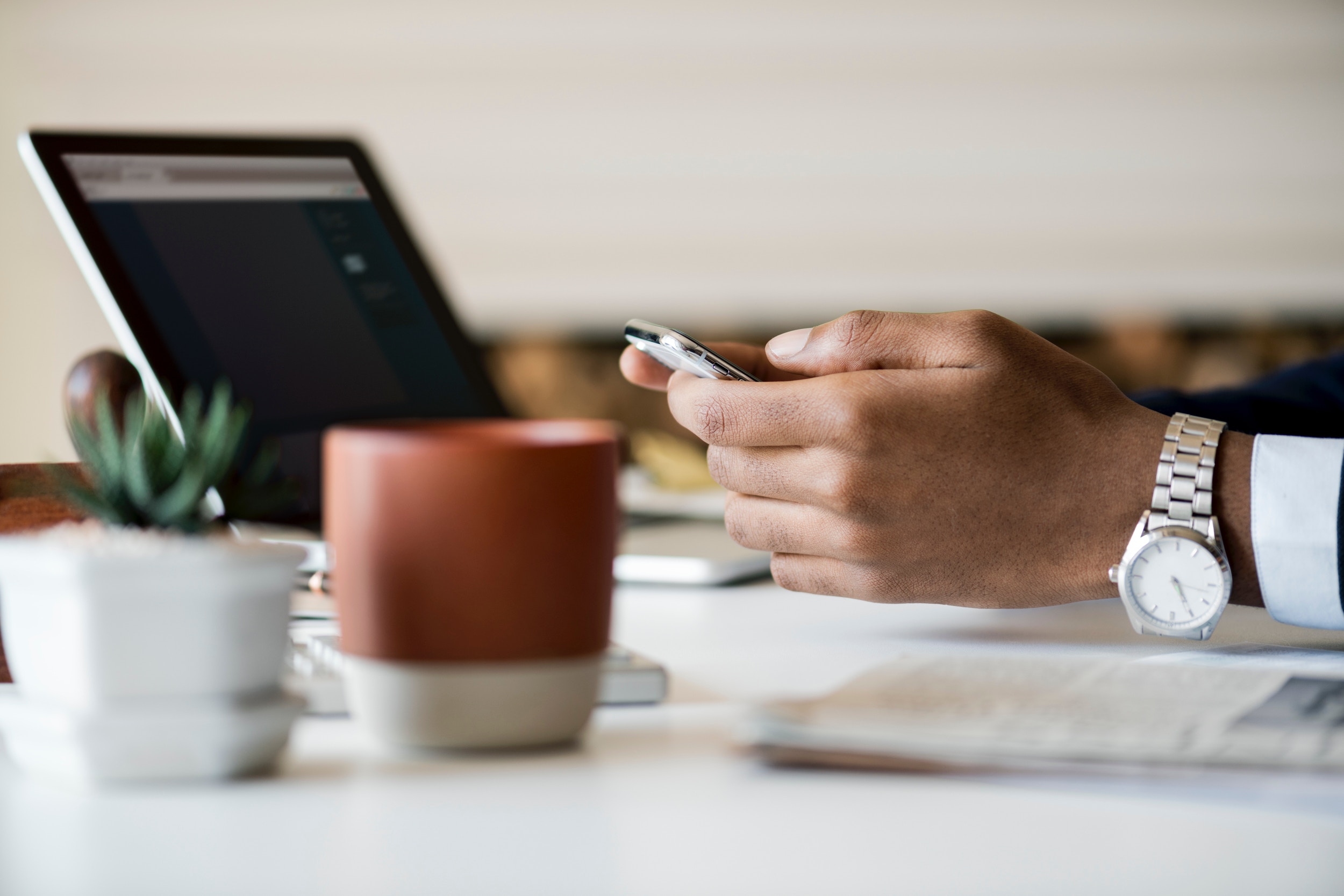 Interest rates are rising and housing continues to be unaffordable. So it’s no secret that the general population is a little worried about building a more secure financial future.

One in three Canadians fear bankruptcy, according to a survey conducted by research firm Ipsos. The pinch is undoubtedly being felt in Vancouver and Toronto where high mortgages are a percentage of residents’ income. And half of BC’s workers are living paycheque to paycheque, according to the Canadian Payroll Association.

It’s no surprise that younger Canadians are the most worried. The Ipsos survey found that 62% of millennials are worried about paying their bills, and 46% are concerned about being pushed toward bankruptcy.

We spoke to 4 Pillars — a company that helps Canadians deal with large amounts of debt, for more clarity about bankruptcy. Here are four myths about bankruptcy that every Canadian should know.

Myth #1: You can declare bankruptcy for student loan debt

Going to university brings the prospect of finding a secure job and building a better future for yourself. But every year, thousands of Canadians are left with a mountain of debt for pursuing their dreams. It’s easy to think that you could file for bankruptcy if things got too tough, but it’s not as easy as that.

There are certain cases where your student loan debt can be erased by bankruptcy, but there are a lot of steps in your way. If your student loan debts are less than seven years old, the debt will survive bankruptcy and the only government option will be to apply to enter a repayment assistance program instead. These programs have lower monthly payments — but your debt will remain.

In most cases, though, your student loan debts will still need to be repaid (even if you declare bankruptcy or use a consumer proposal). However, there are times you can file a “Hardship Application” through the court asking for them to forgive your debt. The results vary here from situation to situation, so think carefully about racking up unmanageable student loan debt.

Myth #2: Only financially irresponsible people end up in bankruptcy

There’s always going to be people scolding others for their bad financial decisions. But here’s the thing: You don’t necessarily have to be a reckless spender or borrower to end up faced with bankruptcy.

After analyzing 3,000 files from Canadians facing potential bankruptcy, 4 Pillars‘ managing partner, Paul Murphy, says it’s often a combination of out-of-control debt and life circumstances. “High household debt levels threaten millions of Canadians. But with our clients, it’s often things such as an unexpected illness, an unforeseen major expense, or simply bad luck that cause things to quickly go from bad to worse.”

If you’re going to declare bankruptcy in Canada, you need to file with an insolvency trustee. Trustees are officers of the court and represent the interests of your creditors and protect your rights as a debtor.

But what many people don’t realize is that picking a trustee is sort of like selecting a lawyer. The trustee you select can make a huge difference in how your insolvency is handled and ultimately your financial future. Consider that there are over 900 insolvency trustees in Canada. Each one views many aspects of the Bankruptcy and Insolvency Act (BIA) differently and this can have a huge impact on the outcome of a consumer proposal or even a Bankruptcy.

“It’s important to remember they are very much for-profit companies,” says Murphy. “Do your research and get a few different opinions before you select a trustee.”

Myth #4: You’ll only file bankruptcy once

The Bankruptcy and Insolvency Act is designed to give a debtor a fresh start, but it does not extend comprehensive financial rehabilitation of people in debt. It’s estimated that over 20% of people currently filing under the act are doing so for the second time in 10 years. In fact, 4 Pillars’ analysis of 3,000 households found that 13.5% of people had filed for bankruptcy before.

“Often bankruptcy doesn’t fix the root cause of the debt — the financial habits or cash flow problems that led to the crisis. That’s why the Canadian government needs to do more to increase the financial literacy of Canadians. Without the proper tools, Canadians just end up in the same place a few years later,” Murphy adds.

How can you avoid a financial crisis? These are 4 Pillars’ top tips for prevention.

For more information on bankruptcy and reducing debt, visit 4 Pillars. The organization has over 60 offices in Canada and helps Canadians to restructure more than $350 million dollars in debt each year.