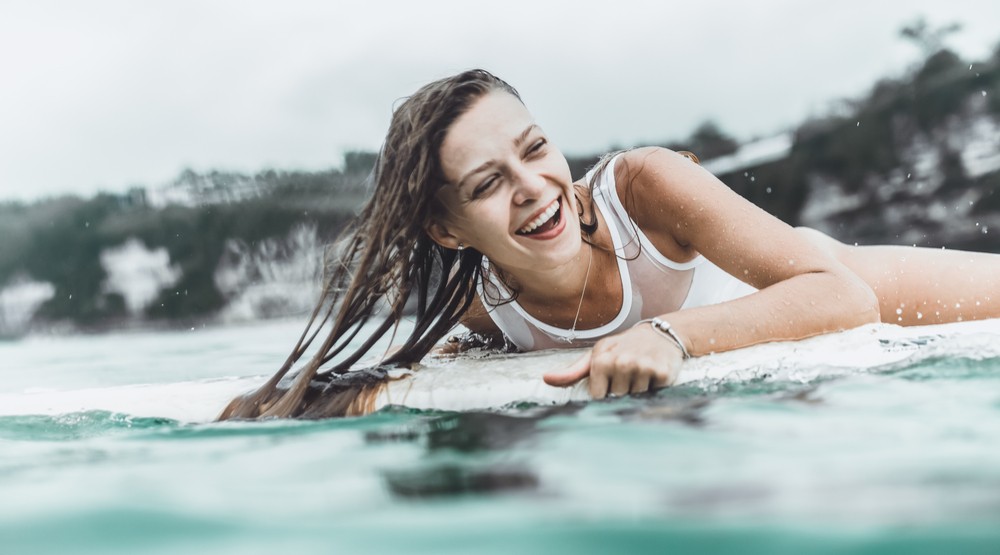 Being a grownup inevitably comes with a slew of surprising variables that often hit us when we least expect it. There we are, having lots of fun – and BAM, some negativity unceremoniously enters our lives. Our real problem is that we often don’t know how to cope. So the solution? A clever ploy to handle those little frustrations by doing just a few simple things.

Lay’s thinks a simple smile is enough to change your day – and we couldn’t agree more.

That’s why we’ve compiled four simple hacks to help you vanquish the little frustrations you might deal with throughout the day. 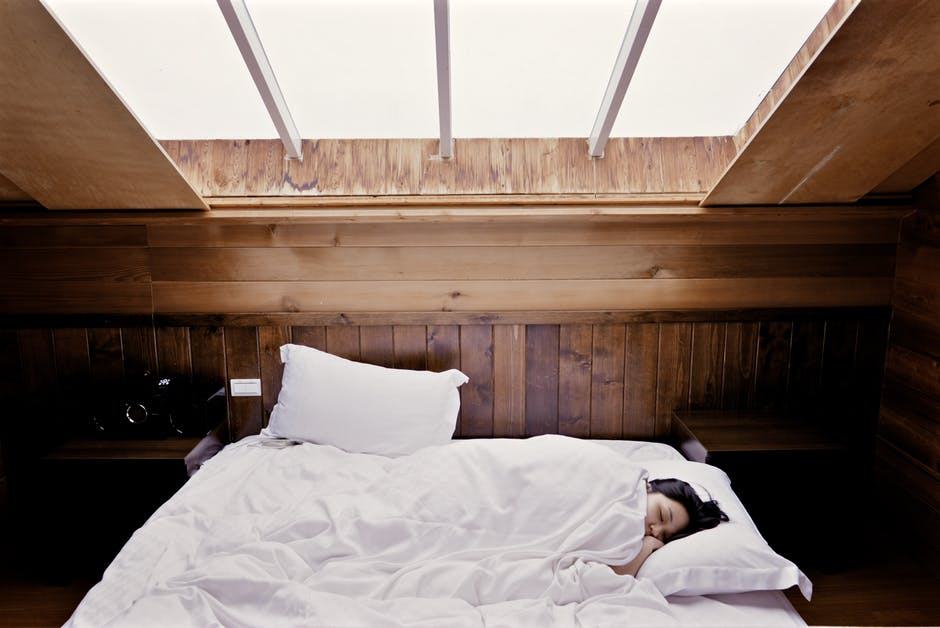 Whoever said that sleep makes you happier was onto something. It helps increase your productivity at work so you’re better equipped to deal with stress throughout the day. It also helps you block out negativity. So if you’re behind on your shuteye just try to hit the sack a little earlier – you’ll be amazed by the difference it makes.

Frustrated? No problem. Meditating and finding your inner zen helps to stop the negative stuff in its tracks. It’s not difficult to do either – there are tons of apps available for your phone that will guide you throughout the entire process.

If you’re a little frustrated then smiling is one of the best moves you can make. Yes, it’s that simple. Science says that doing so helps to release endorphins from your brain…it’s that easy. This video features NHL star Drew Doughty who shows us that simple things in life can stop us from sweating the small stuff.

This goes to show the true power of a smile – and now you can catch one on a bag of Lay’s chips. Marked with a big grin you’ll be pleasantly reminded that wearing the same expression on your face is one of the best ways to feel positive and stop sweating the small stuff. Epic.

We’ve known for a while that a little exercise can help alleviate frustration. So try hitting the sea wall in the early morning hours to deal with the small stuff that you could experience throughout the day. 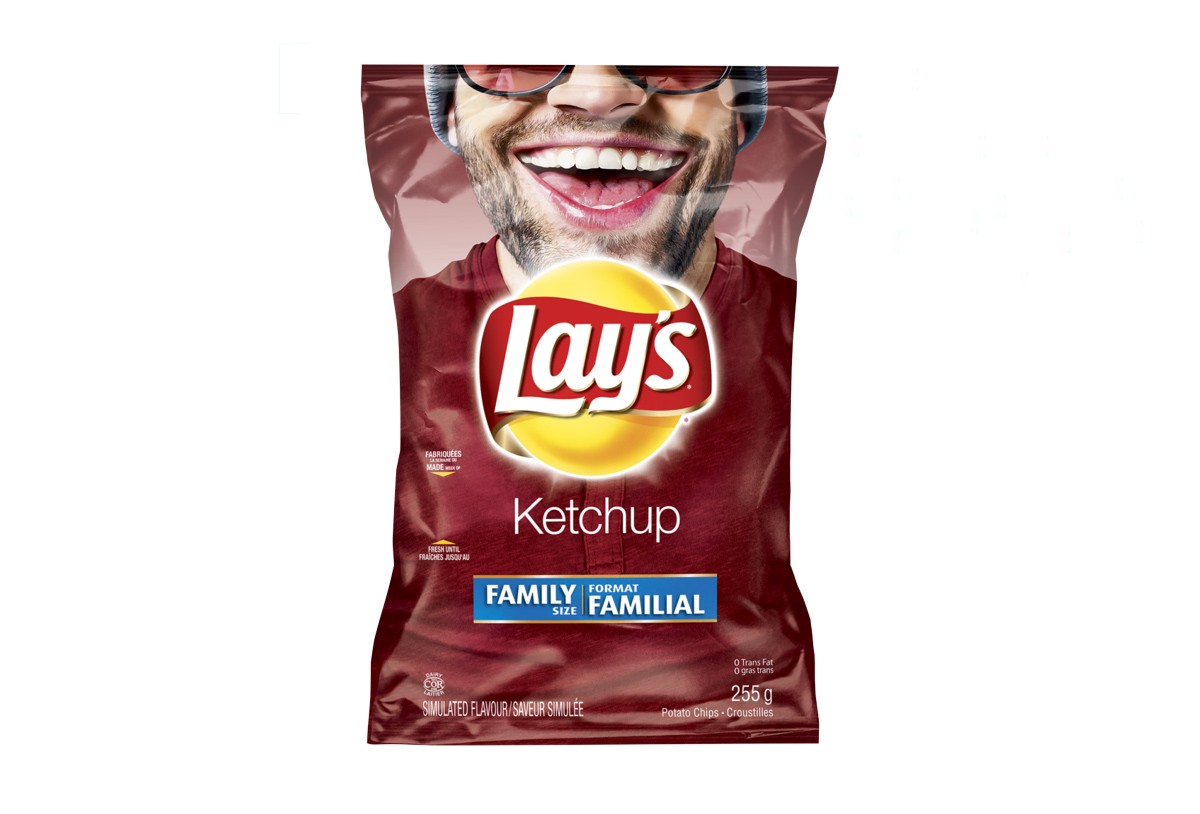