So why do Albertans move to Vancouver? And why do they stay?

Those were the questions we were asking after a study was released suggesting that Albertans are migrating to Vancouver – and helping to drive up real estate prices in the process.

According to the report by Royal Le Page, Albertans are seeking refuge from a poor economy – but what did our readers say?

Here’s a rundown of the real reasons Albertans love Vancouver.

Moved here in 2015 – works in healthcare 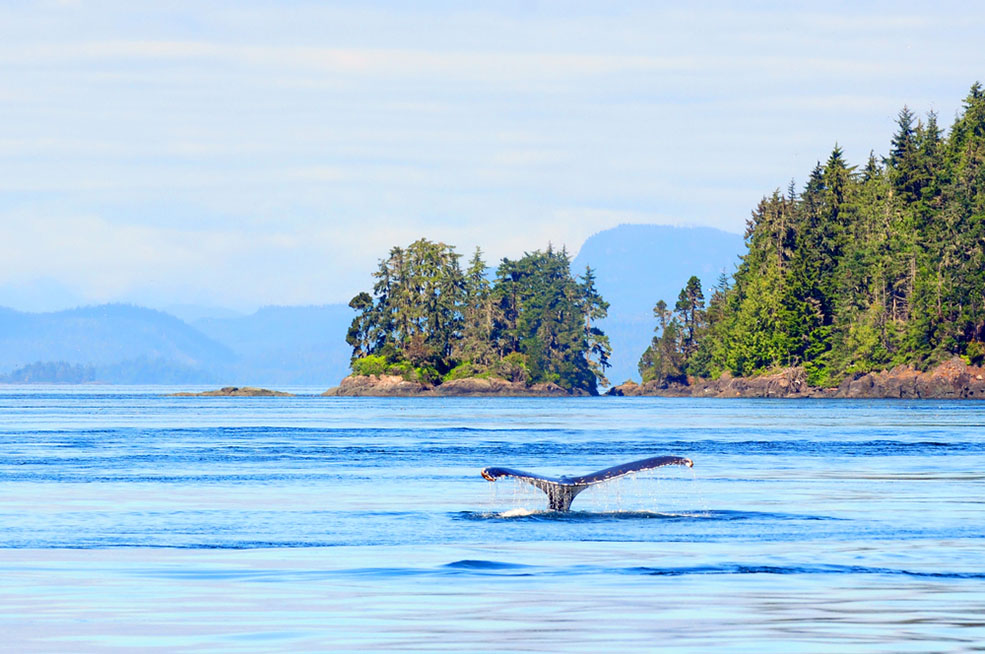 Who could resist living here when you can see humpback whales hanging around? (Regien Paassen/Shutterstock)

I’m a long-time visitor, first time resident. My mom’s side of the family is from Terrace and most are now somewhere in B.C., including Vancouver, but I’ve always seen myself as a prairie-girl and I loved Edmonton; I was a bit sad to leave.

I moved to follow my partner, who was in turn following his dream, and to be close to my mom and brother who’ve been on the Island for a decade.

I’ll stay as long as I can find work…. there’s tonnes of jobs out there but I’ve had a much tougher time than in AB getting interviews. Hell, I’ve had interviews in Washington and a job offer in Los Angeles, but no one here seems interested.

The restaurants here are amazing. It’s really something wonderful to be able to touch the ocean. I’m also a scuba diver and an ocean lover, so much so that I feel guilty eating fish, and buying a boat was priority #1 for us here.

Moved here in 2000 – works at Museum of Vancouver

I moved here for school and because my boyfriend (now husband) lived here – and I stayed because I fell in love with the city and how it fit my lifestyle. Active and not centred around a car. 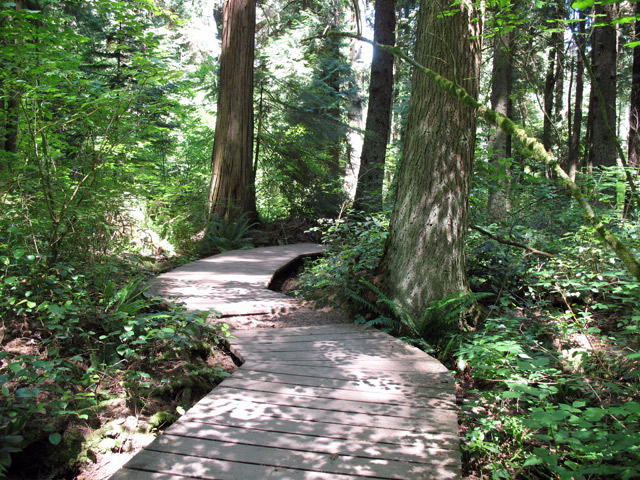 For many, the fact that life in Vancouver isn’t centred on driving is a big draw (Vancity Buzz)

I moved from Alberta about two years ago for my career as an actor and just the film industry overall. I never left, because of the weather, vibe and culture that is Vancouver. 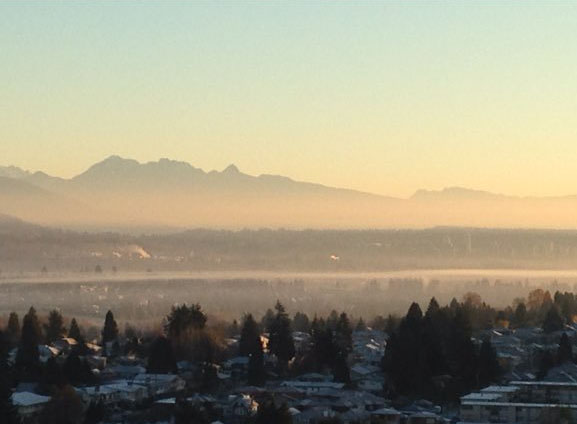 The first time I came to Vancouver, in 1989, I was running away from home. Then I went back to Edmonton and came back for a few years in the 90s.

This time I came here because my boyfriend wanted to – and then we broke up. He went back to Edmonton but I decided to stay!

I won’t leave because a) the weather b) culture c) the beauty d) more open-minded and progressive than Alberta, e) you don’t have to drive everywhere.

It’s gorgeous and everyone is out and about doing their own thing. I feel like I can really be myself here, there’s a certain anonymity I like about living in a bigger city.

Oh one more thing though…I will still always be an Oilers fan!