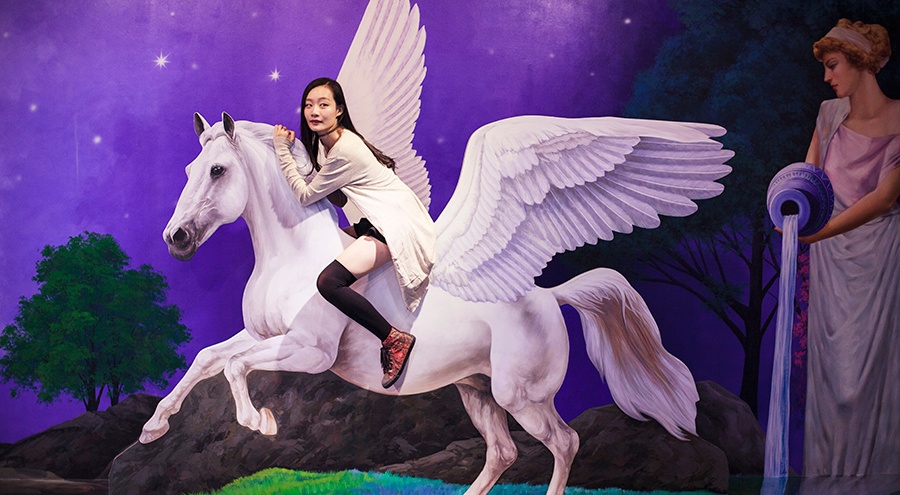 A 3D art gallery and optical illusions museum could soon be coming to Vancouver, if a local man can raise the $200,000 he needs in a Kickstarter campaign.

Jeff Cheung, who’s inviting pledgers to “be a part of the art,” says he’s always been a fan of optical illusions, but the turning point was on a recent trip to Asia.

“I visited a 3D art gallery and it was like love at first sight,” Cheung told Daily Hive. “I decided… I should bring back a new business idea that was both unique and something that I was passionate about.” 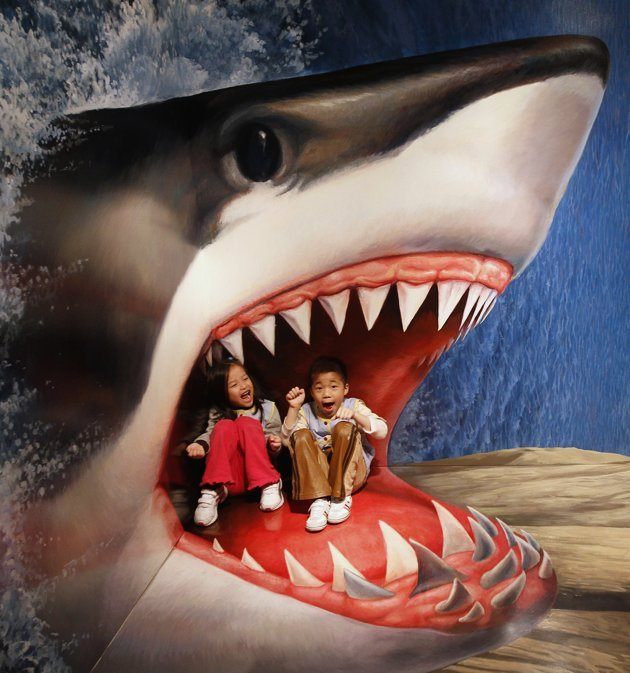 Cheung hopes to open his Optical Illusions Museum next year and already has a business plan, potential artists, and possible locations lined up.

He says the museum may end up being in Richmond or Burnaby, but most likely will be located in downtown Vancouver.

“We’re always saying Vancouver is a boring city, so I decided to take matters into my own hands to give this city some more fun!” 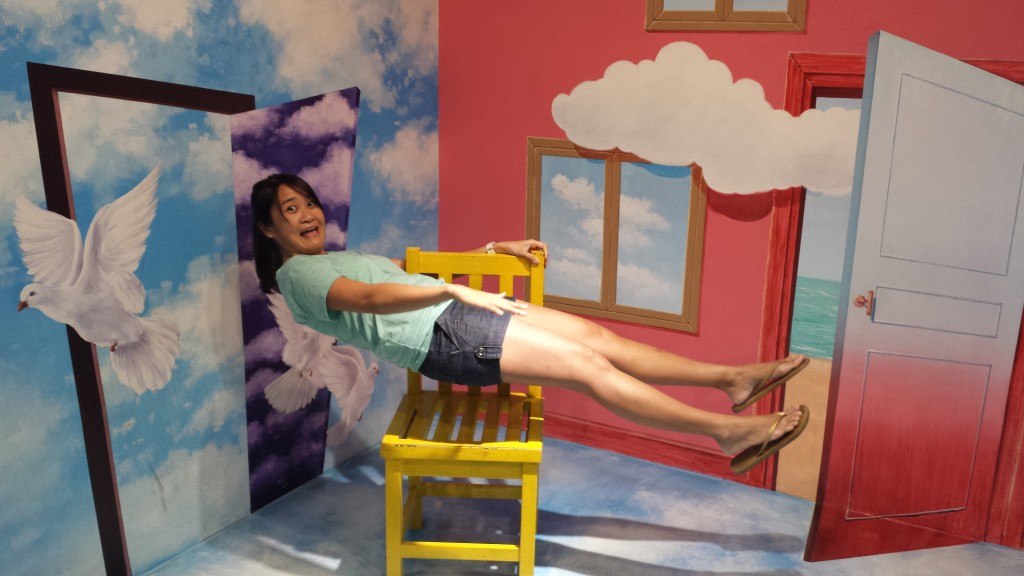 Cheung thinks his museum would fit Vancouver’s openness to new ideas – as well as our need for rainy day activities and of course, selfies.

“3D art is quite different than traditional art in that it is meant to be fun, interactive and a social experience,” said Cheung.

“The art pieces themselves tend to be quite imaginative, pop culture based and trendy… Instead of just looking at the art, visitors get to become a part of the art too.” 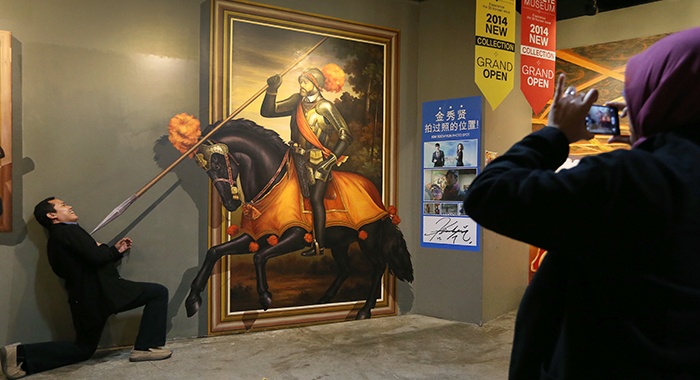