Have you ever missed the opportunity to thank someone? Have you ever wondered if your efforts were appreciated? One Metro Vancouver man has set out to publicly thank people every day for a year in his own personal Gratitude Challenge.

High school teacher Randy Sangha has set out on the mammoth task of thanking people publicly online for 365 days in an effort to spread his gratitude outward. From writing about bullying to mental illness, to thanking people who have changed his life’s course in even the simplest of ways, his gratitude challenge has had more of an impact on him and the people who read it than he ever anticipated. 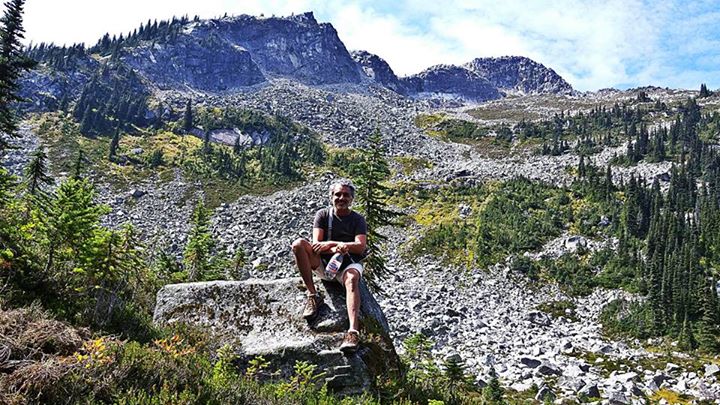 In one post on his experiences of being bullied, Sangha writes about being overweight and constantly picked on in his PE class, which affected his self-esteem for years. “The hardest post to write was about bullying- I actually cried, that one was very emotional.” Sangha said, “I actually had to stop writing it and was about to delete it because it was raw, I had never touched those emotions before.” In terms of emotional writing, Sangha is not afraid to go there. “Coming clean about my separation. Thanking my daughter and admitting that I’m not a perfect dad. Those ones were the tough ones.”

Publicly acknowledging people was an important part of Sangha’s process: “You don’t know how many people have said to me, ‘Wow. I needed that’. They don’t get that gratitude, so that’s why I wanted to make it public rather than personal. And I didn’t share it with one person, I think other people need to know.”

Friend Dale Eklund, who Sangha thanked on his blog for his support and motivation, had a hard time putting into words the impact Sangha has had: “For me, Randy has taken the craziness of the human experience and turned it into a learning experience for himself and anyone who reads his work. His mission as a teacher doesn’t stop at the school walls.”

After moving his gratitude posts from his Facebook page onto a blog, his work has started gaining steam with readers. “Now that I know there’s readership, I’m a little nervous. It’s raw. I’m putting my heart out. I feel empowered and I feel like I’m making a difference. In the beginning I was scared, and I wasn’t sure if I should be doing it and how it was going to affect other people. But I think it’s important to thank all those people who made me who I am today.”

Some of his posts find him thanking Justin Trudeau, Mariah Carey and Brad Pitt- but always for genuine reasons. “Some of them are frivolous. I thank Brad Pitt and Johnny Depp for turning 50, but it paved the way for me to accept turning 50 in this celebrity obsessed world.”

Randy has been teaching psychology and marketing in high schools for 24 years and has found that even his personal challenge has become a teaching moment. “Someone told me, ‘I’m going to do this [gratitude challenge]. I’m not going to do a year, I’m going to do a month of gratitude.’ I thought, that’s awesome. A week, a month, a year is tough. I tell my students, and my students are amazed. I think it is inspirational for people.” Sangha said, “Even if they don’t do it in a written format, they’re just going to tell someone ‘thanks, you mean a lot’. I’m happy about that.” 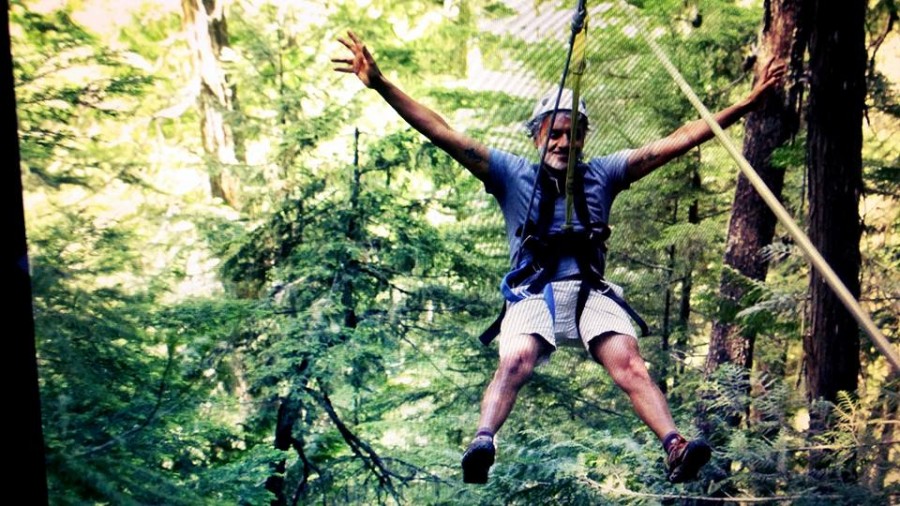 Along with 365 Days of Gratitude, Sangha has created numerous challenges for himself over the years. “I did 30 days of no alcohol. I’m on year two, month ten of a picture a day on Instagram with a monthly theme.” Sangha added; “I do challenge myself, I think people can become complacent and just go through life and go through the motions. When I do these things I have a plan, I’m accountable to myself. I made a commitment, and I post it publicly so I have witnesses.”

Aside from improved happiness and well-being, it seems as though the effects of the Gratitude Challenge will be felt for some time to come. “It’s been beneficial for me, it makes me feel so good. What I didn’t realize [would happen] is that other people have messaged my privately and said ‘thank you for doing this’. With the gratitude challenge so many conversations have started. And living in the moment. I’m practicing what I’m preaching.”

Whether you jot down a few things your thankful for or make an effort to tell someone how much you appreciate them, a little bit of gratitude will take you far.

Find Randy Sangha’s 365 Days of Gratitude blog here, and check out his picture a day progress on Instagram @SanghaRandy.