On Wednesday, November 4 Vancouver’s downtown streets will come alive with a host of cool, creative, and engaging street performances as groups of community-minded Vancouverites assemble for a unique collaboration of urban “activations.”

Here are three great reasons you should register NOW for TILT City, one of a number of events presented as part of the SFU Public Square “We the City” 2015 Community Summit.

Will your group create a pop-up café in a Gastown alley? Or maybe you’ll decide to activate the street with two giant kissing-head posters facing each other? The sky (and participants’ creativity) is the only limit. Throw the magic dart at a massive neighbourhood map and find out where you’ll be animating. Then brainstorm with a random group of creative team members to come up with your optimal activation. For a teaser of what your day could look like, click here.

You may get to meet Buffy Sainte-Marie 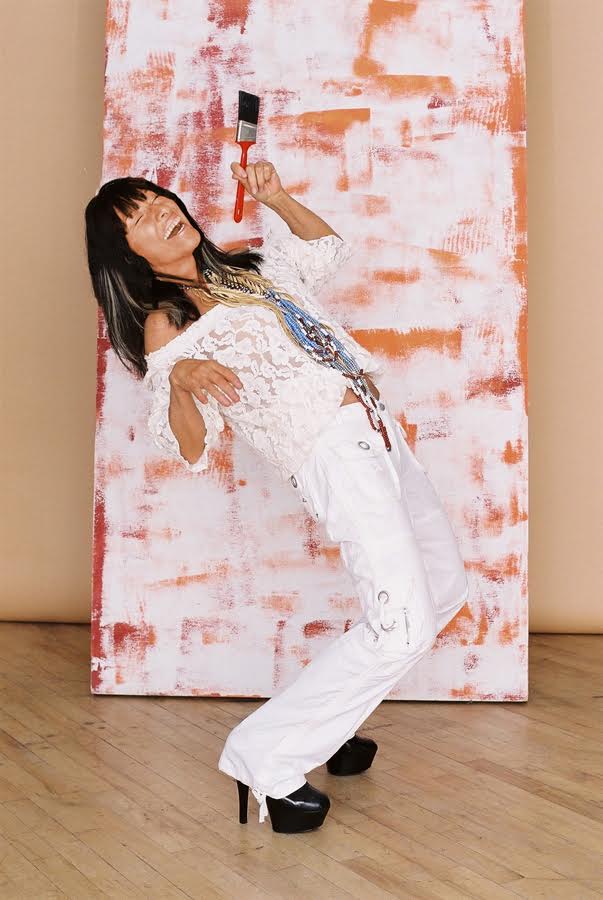 During the afternoon, Buffy Sainte-Marie, Teju Cole and Candy Chang will be touring with SFU President Andrew Petter and getting a first-hand look at some of the activations. Imagine how awesome it would be if they happened to stop by your activation and this year’s Polaris Music Prize winner told you how cool, artistic and creative your group was.

You get free tickets to the We the City: Evening at the Centre!

If a day of creative engagement, tasty meals and cool new creative friends weren’t enough, the Public Square team is also throwing in a free ticket to the evening’s We the City: Evening at the Centre event, which is being presented in partnership with Vancity. That’s where some of your creative inspirations will get highlighted in a powerful multi-sensory event which will explore how arts and culture can enhance the identity of our urban centres.

Find out more about SFU Public Square’s TILT City and the We the City Community Summit.