The May 1 party had reached 16,000 confirmed attendees on Facebook by Friday with another 17,000 unconfirmed invites, making the non-city-sanctioned event poised to create a ruckus in Grandview Park and Commercial Drive come night time.

While the majority of partiers enjoyed the event for the food, music and dancing, a couple dozen protestors arrived and clashed with police. The event was part of the Vancouver Anti-Capitalist May Day celebrations and brought together numerous causes, such as protests against Prime Minister Stephen Harper’s controversial Bill C-51, B.C. pipelines and police violence.

The Vancouver Sun reports there were about 70 disruptive protestors, according to Vancouver Police spokesperson, Randy Fincham, and a total of three arrests were made.

One person was also stabbed and sent to hospital with non-life-threatening injuries.

Meanwhile in Seattle, a similar May Day event resulted in tensions between crowds and police as protestors hurled bottles and wrenches at police, and police threw flash grenades and used pepper spray in retaliation. A total of 16 people were arrested and three officers were injured.

May Day, or International Workers’ Day, is an annual day to honour labourers and the working class and is promoted by the labour movement, anarchists, socialists, and communists.

Photos and video from the evening show a heavy police presence and thousands of party-goers and protestors marching down Commercial Drive. 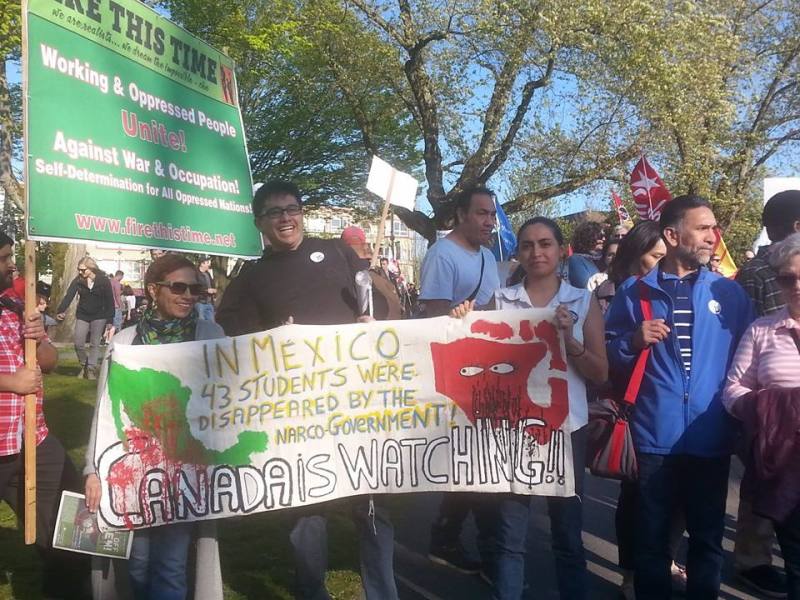 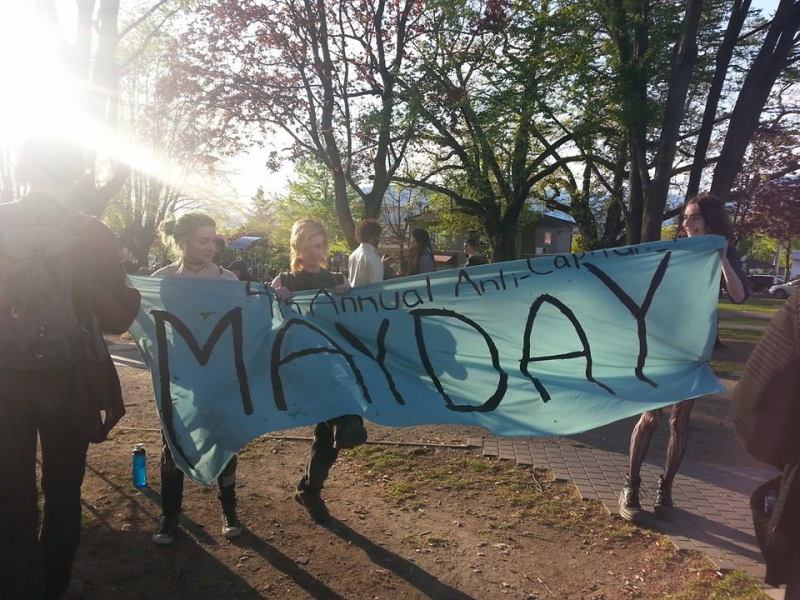 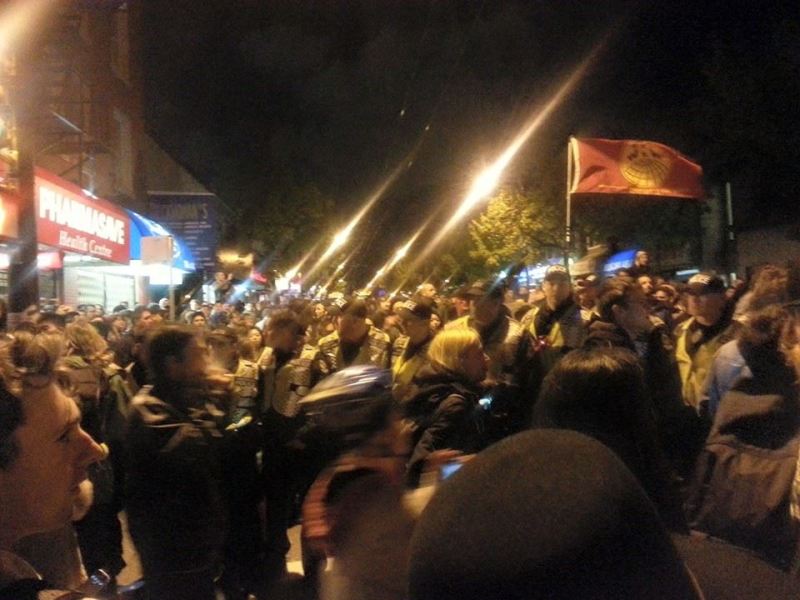 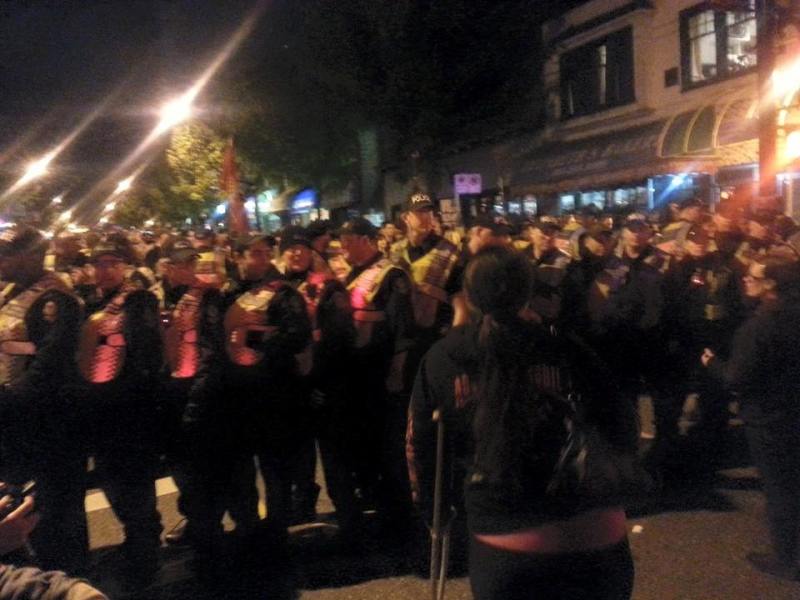 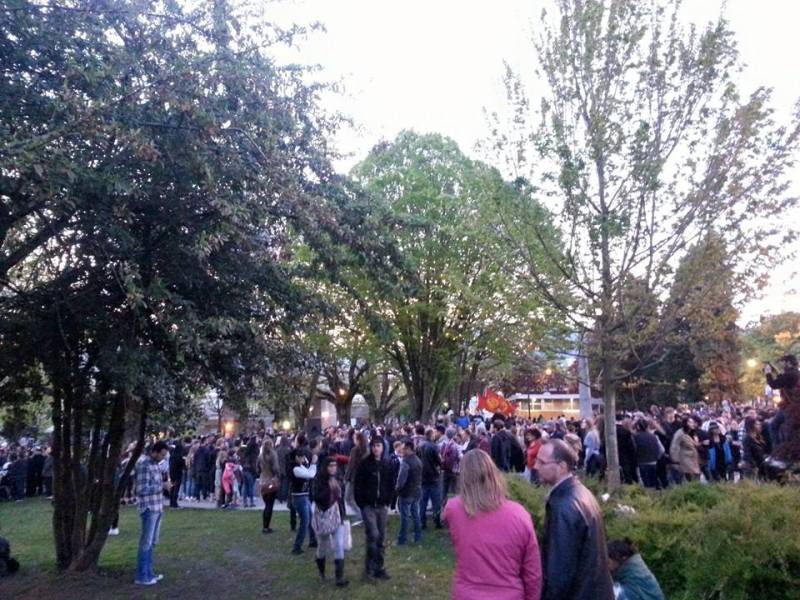