The $535,000 piano is on display (and available for sale) at the finest furniture store in Vancouver: Bruce Lloyd Home.

Born in 1944 and the youngest of six brothers, Paolo Fazioli demonstrated a high level of musical talent, as well as a strong interest in pianos. Fazio’s father ran a successful furniture factory in Rome. In 1969 he earned his university diploma as an engineer at the University of Rome, and in 1971 he earned his degree as a pianist at the G. Rossini Conservatory in Pesaro.

Paolo Fazioli’s experience with pianos and knowledge of engineering led him to believe that he could combine these two worlds to make a better piano. Paolo approached his family with the idea, and they allowed him to use a section of the furniture factory for his project. 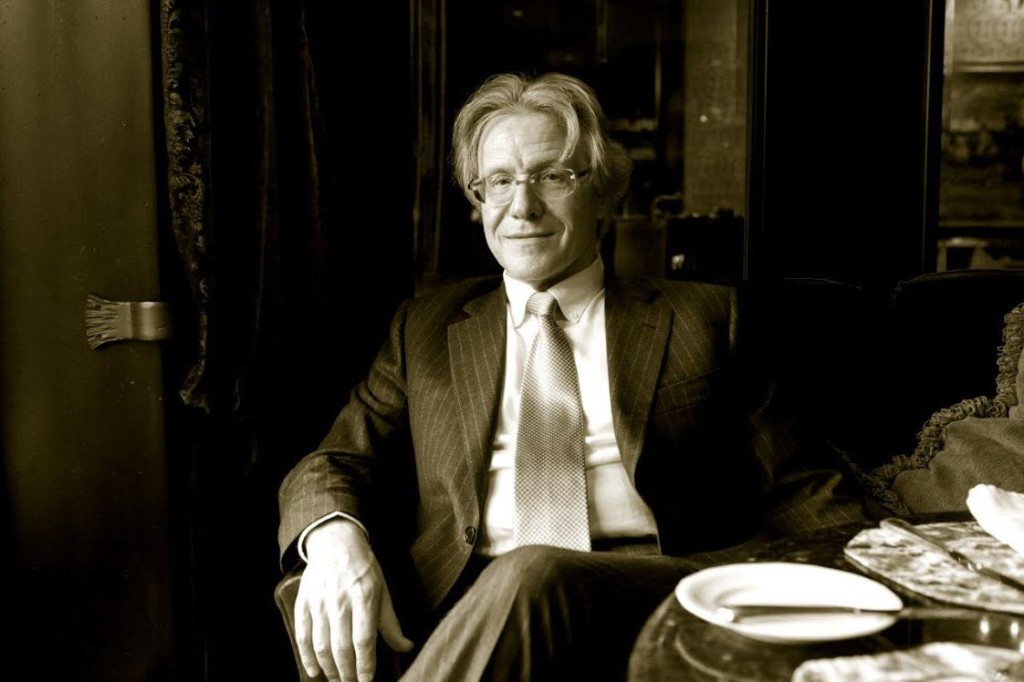 In 1978 he started gathering a team of specialist technicians, including mathematicians, acoustic physicists, wood technologists, piano makers and pianists to “define the process for the construction of a conceptually new piano”. Fazioli Pianoforti was founded in 1979, and the first piano was ready in June of 1980.

In the mid-1980’s word started spreading around the world about an Italian who had just created his own piano. The pianos really gained momentum in the 1990’s when great pianists like Herbie Hancock, Angela Hewitt, and Louis Lortie started performing on Fazioli pianos.

In 2011 there was an earthquake of great proportions in the piano world when Juilliard – one of the world’s leading schools of music – that famously only ever bought Steinways for the previous 80 years, broke away from tradition to purchase a Fazioli piano.

The world’s best and most expensive pianos

Fazioli pianos are still totally made by hand in Italy and are considered to be the finest piano available today. When people meet Paolo Fazioli, they are often surprised at how nice and humble he is, especially after hearing what he has achieved, and what a high standard he places on himself and his workers.

Fazioli pianos start at $100,000 and each one takes approximately 3,000 man-hours to make – that’s about double the price and three times the amount of time than a Steinway. At the heart of each Fazioli piano lies the soundboard, which is carved from the Val-Di-Fiemme forest in Northern Italy – the same trees harvested by Antonio Stradivari for his famous violins. Many of the hinges are plated in 18k gold to prevent corrosion.

In the past few months, two record breaking pianos have arrived in Vancouver. One is just over 10-feet long, making it the largest piano to ever come to Vancouver – and is beautifully decorated with Red Elm brier, Satinwood, Mother of Pearl, as well as some 24k Gold Leaf.

Matching chairs and a cabinet was made for it, and a painting was commissioned for the music room. The piano was just over $600,000 and a mini-documentary was made about its construction:

The other piano to reach Vancouver is the world’s only 24k Gold Leaf Fazioli piano. The piano is on display (and available for sale) at the finest furniture store in Vancouver: Bruce Lloyd Home.

Located along the seawall in Coal Harbour, Bruce Lloyd Home is one of the few places in North America you can purchase the highly sought after FENDI CASA furniture, as well as the Georgio line – all of which is hand made in Italy. It is very fitting then, that the 24k Gold Leaf Fazioli – priced at a mere $535,000 – is placed in such incredibly beautiful surroundings.

Not only can Vancouverites experience a Fazioli for themselves at one the two Showcase Pianos stores are the local dealers for the beautiful instruments, but they can also hear a professional perform on one for FREE! Both the Fairmont Pacific Rim Hotel and the Shangri-La Hotel have custom made Fazioli pianos in their lobbies where bands and soloists are hired to play every evening. 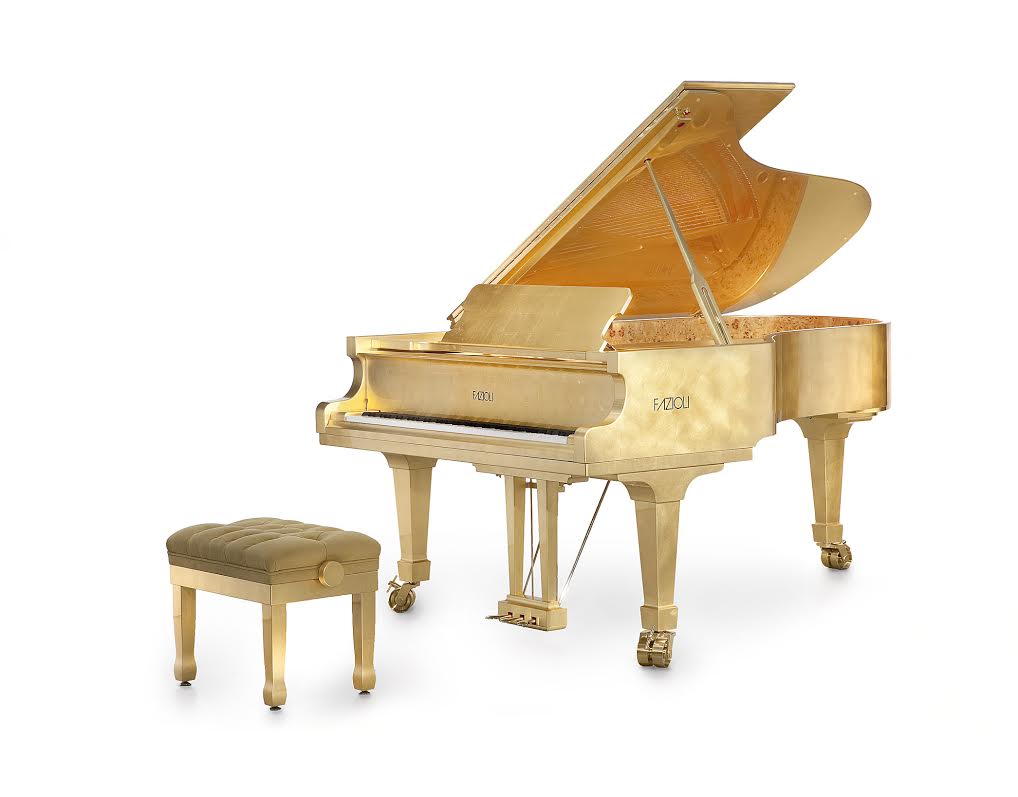 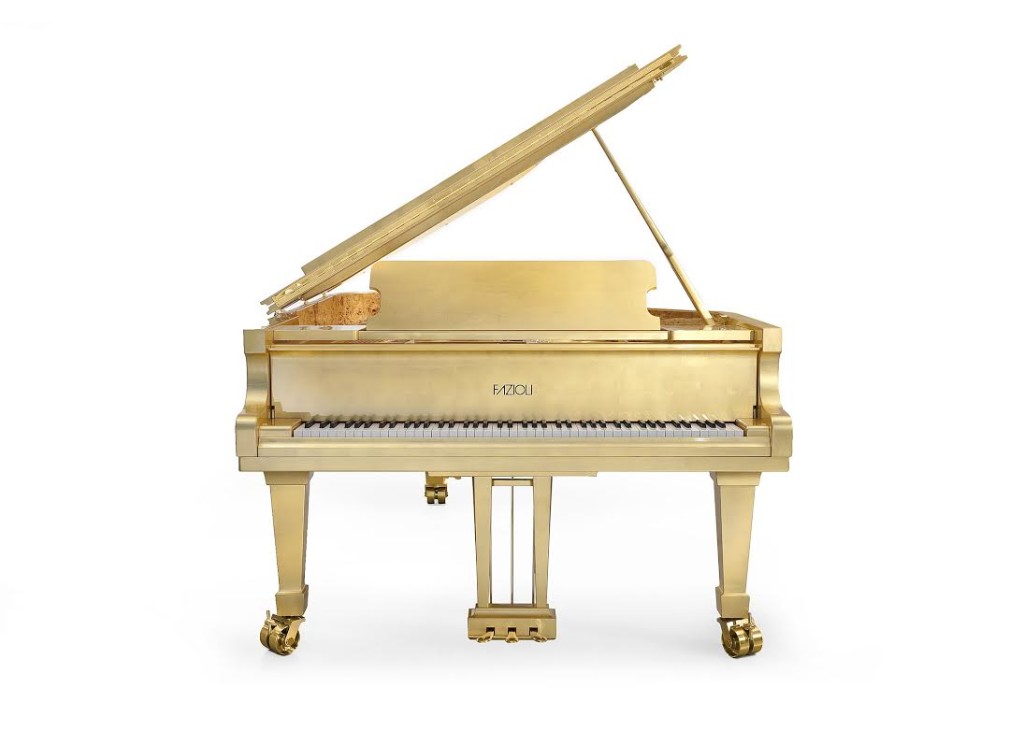 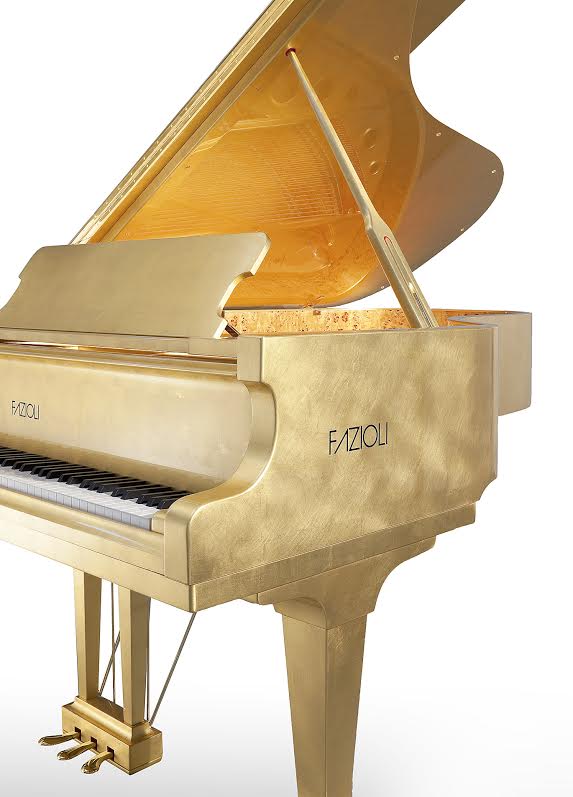 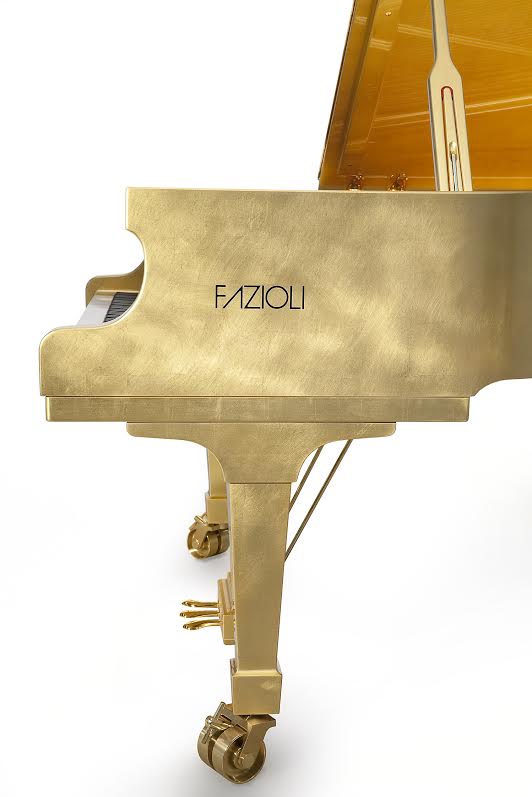 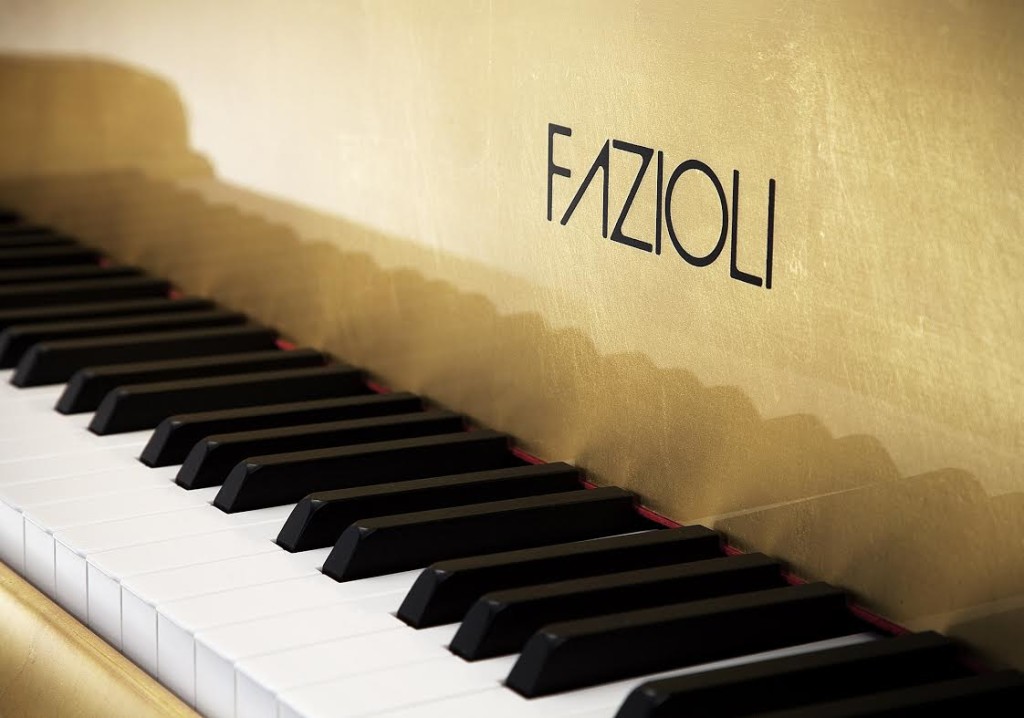 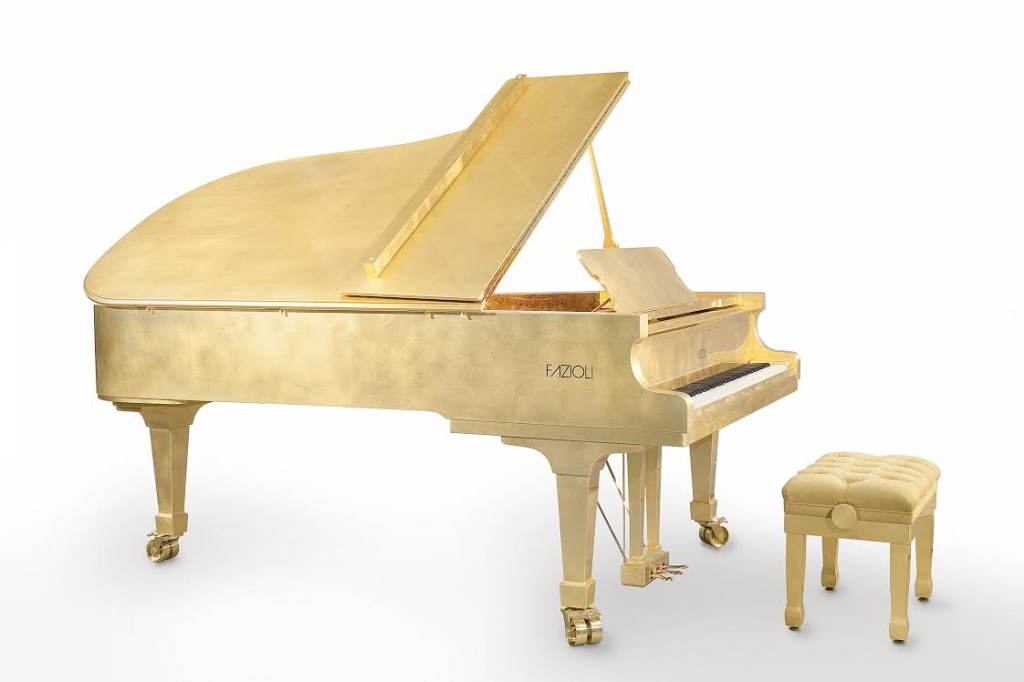