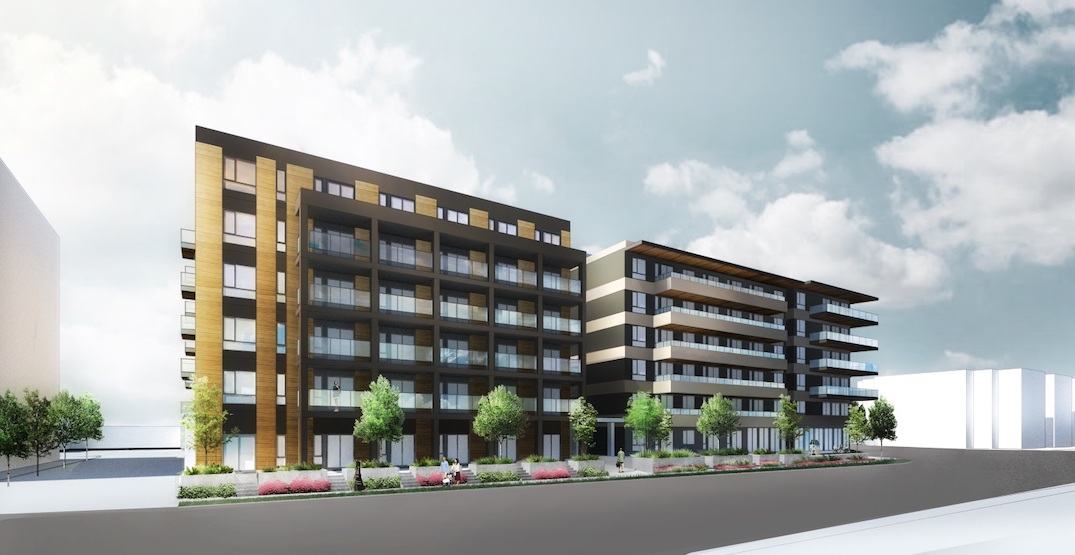 The proposal is to build a new six-storey building with 140 rental homes, including 134 market rental units and six non-market rental units that are 20% below the district’s median rents under Canada Mortgage and Housing Corporation. 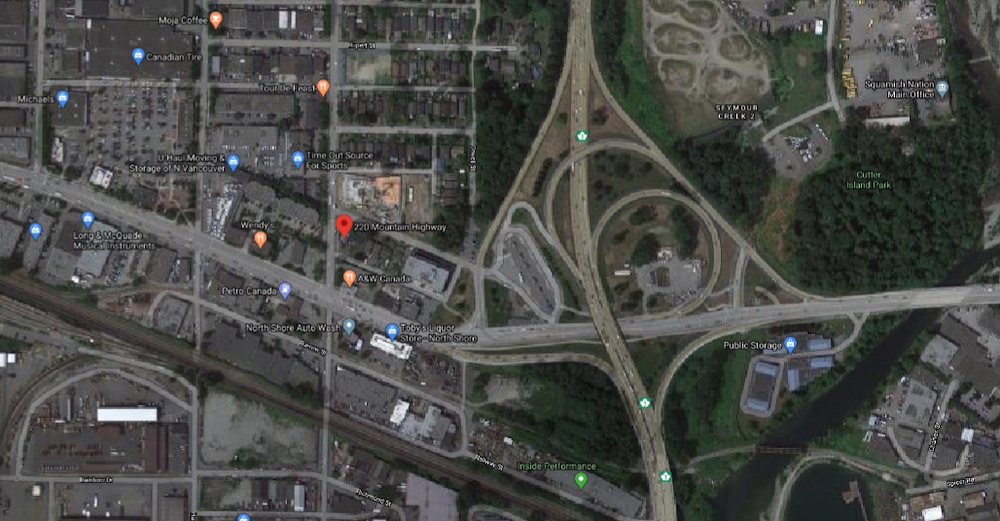 Tenants will have access to two amenity rooms on the ground level. The building’s total floor area is 98,000 sq. ft., giving it a floor space ratio density of 2.96 times the size of its 33,077-sq-ft lot.

This transit-oriented development will include real-time bus departure information on a display in the building’s lobby, and bus passes with credit will be provided at the start of all new tenancies. 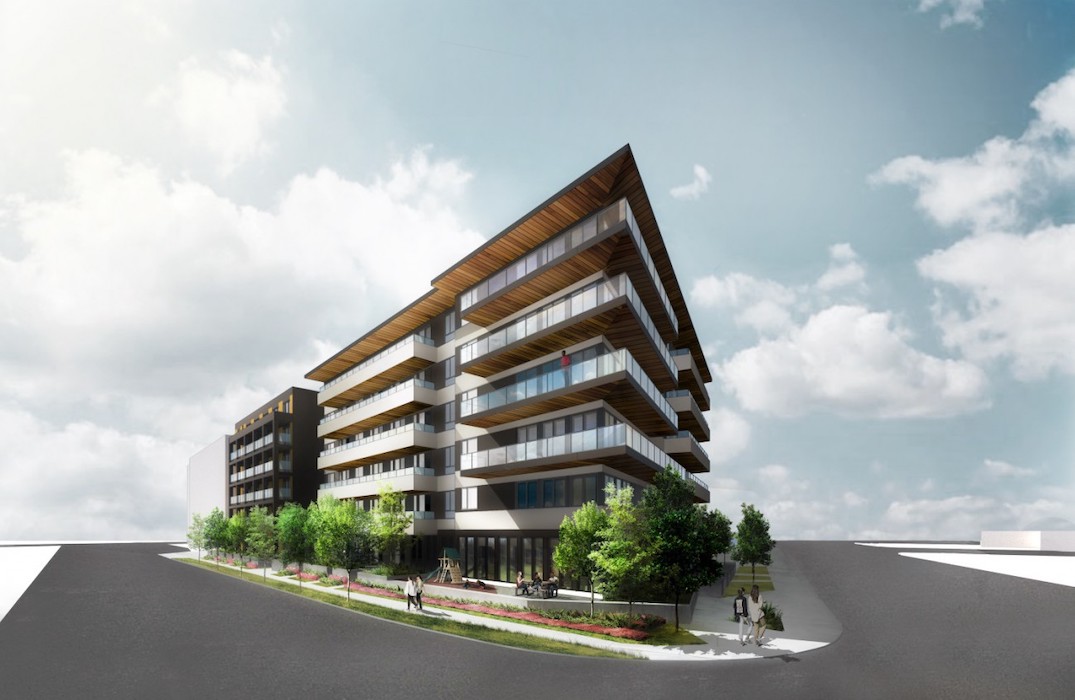 The area is becoming a dense cluster of rental housing supply. Within the immediate vicinity, a seven-storey seniors’ home was approved for a site immediately to the north in January 2018, a six-storey building with 88-unit market rental homes was approved to the northeast in September 2018, and just to the east the six-storey Lynn Creek Apartments, 98 market rental homes recently reached completion.

Last month, an application was submitted to build a new six-storey building with 90 below-market rental homes immediately east of the transit hub.