Investigators have also revealed the deceased individual is from Regina, Saskatchewan and was an engineering student at the University of Regina.

Earlier today, the IHIT tweeted that the victim had been identified and attempts were being made to contact his family. Communication was made later this afternoon. 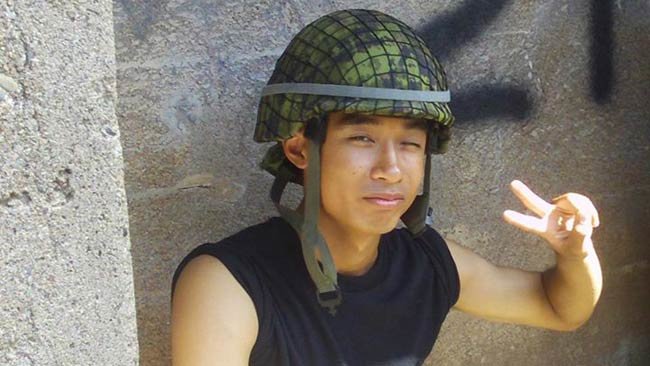 Police investigators traveled to the campsite crime scene last night and used fences to quarantine dozens of tents. Phongsavath was found dead inside his tent just after 6 p.m. An autopsy will be conducted on his body.

Over the past day, affected campers were not permitted to return to their tents to retrieve their belongings and relocated by local officials and festival organizers. However, it is expected that the campsite area where the man was found dead will be reopened sometime tonight.

Foul play nor the cause of death has not been confirmed at this time.

RCMP is pleading festival goers to call their family to give them assurances that they are safe. Police switchboards have been busy all day due to calls from concerned family members and friends.

Pemberton Music Festivals are also providing friends and family of festival attendees with the assurance that the site is “safe and secure”. Organizers have opened a hotline at 1-646-918-5130 (a New York City number) for anyone requesting updates.

40,000 music fans are expected to flood Pemberton, a town of 2,400 residents just north of Whistler, this weekend to be entertained by some of the biggest names in music, including Snoop Dogg, Nine Inch Nails, Kendrick Lamar, Deadmau5, Outkast and Frank Ocean.

The festival began in 2008 as a Live Nation organized event, but did not continue over subsequent years due to overwhelming logistical and transportation issues experienced during its inaugural year. New Orleans-based HUKA Entertainment revived the festival this year at a cost of $18 million in hopes of making it an annual event.

In early-August, the Sea to Sky corridor will be flooded by music fans again when 35,000 attendees attend this year’s expanded three-day Squamish Festival at Squamish’s Centennial Fields. Headline artists for that festival include Eminem, Bruno Mars and Arcade Fire.

Aerial photo of Pemberton festival. Many people attending. If u have info call #IHIT 1-877-551-4448 pic.twitter.com/KyJTau0rZL

Something has happened at the #pemberton music festival. #vancouver pic.twitter.com/M14MLnIi1A

Security personnel just told us that bathrooms may be cordoned off as police site all weekend. #pemberton