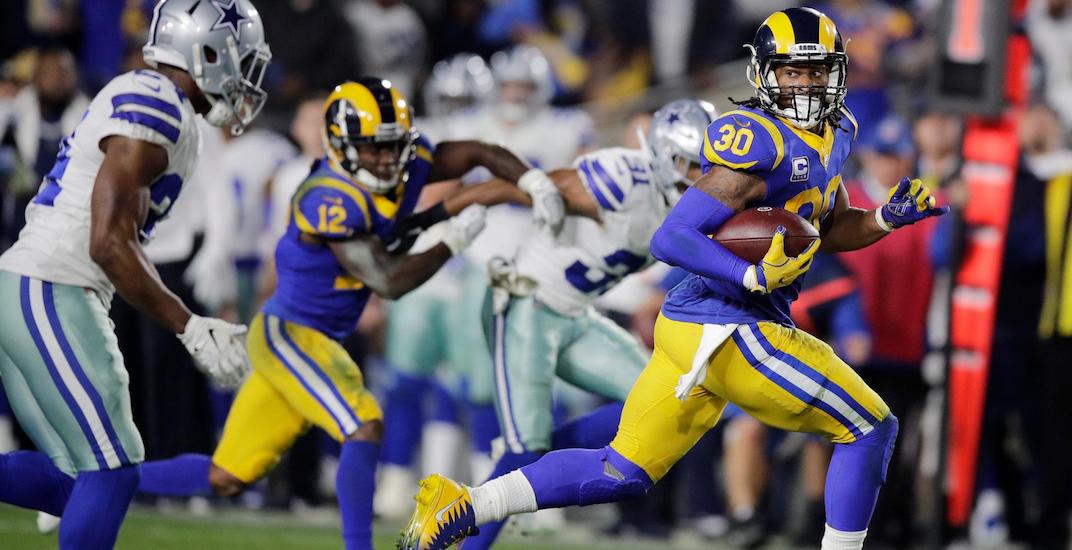 With teams at the midway point of preseason, we’re now under three weeks away from kicking off the regular season on September 5.

In anticipation of the new season, we’ve put together the predicted standings based on over/under lines for win totals set by Sportsbetting.ag. In instances where two teams were tied, we gave the edge to the team with the better record last season.

Tom Brady is 42 years old, but that doesn’t seem to matter. No team has a higher expected win total (11.5) than the defending Super Bowl champs. Expect them to win the AFC East with ease, with the races being much closer in the other three divisions in the Conference.

How the AFC playoffs would look…

Oddsmakers have two new teams making the playoffs in the AFC this season, with the Pittsburgh Steelers and Cleveland Browns each squeaking in. Pittsburgh missed the playoffs for the first time in five years last season, while Cleveland hasn’t qualified for the postseason since 2002.

The Baltimore Ravens and Houston Texans each made the playoffs last season, but are forecasted to be on the outside looking in next year.

Here’s a look at the playoff seedings (division winners indicated with an asterisk*):

The Philadelphia Eagles are expected to be the class of the NFC, with the New Orleans Saints and Los Angeles Rams pushing them for the top record in the Conference.

How the NFC playoffs would look…

Just one newcomer is forecasted for the NFC playoffs, with the Minnesota Vikings taking the last playoff spot. The Seattle Seahawks, who made the playoffs last year, will narrowly miss them next season according to oddsmakers.