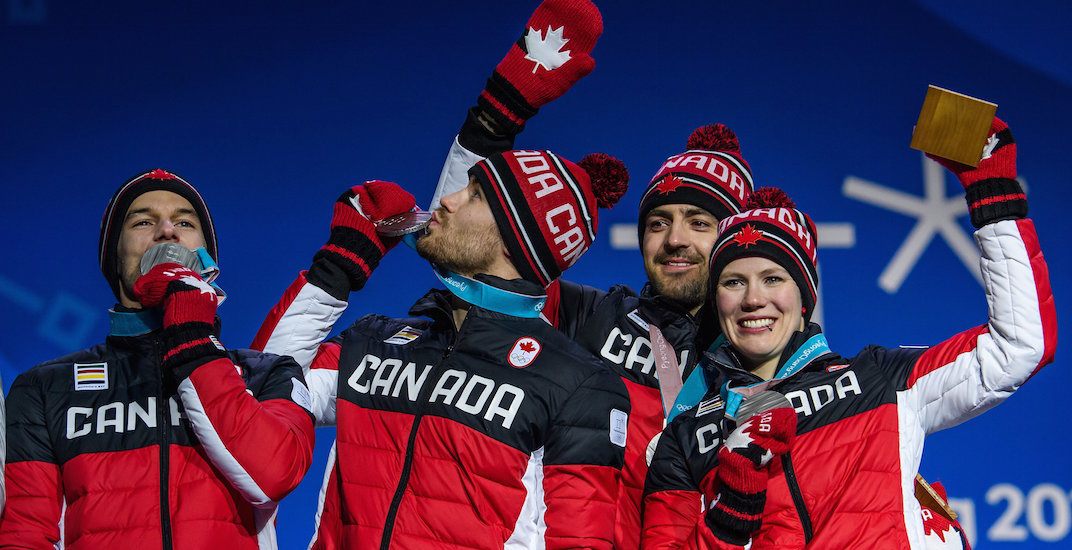 We’re through the first seven days of the Winter Olympics in PyeongChang, which has been a successful Games for Canada so far.

With that said, Day 7 was a quiet one.

Canada produced zero medals, with the best news of the day coming from the Canadian men’s curling team, who improved their record to 4-0 with a 7-6 win over South Korea.

The same can’t be said for our women’s curling team, which is winless in three matches after a 9-8 loss to Denmark. To add salt to the wound, they’ve come under fire for displaying poor etiquette during the match.

Patrick Chan sits in sixth place after the men’s short program in figure skating. He completed a quad toeloop, but fell while attempting a triple axel. 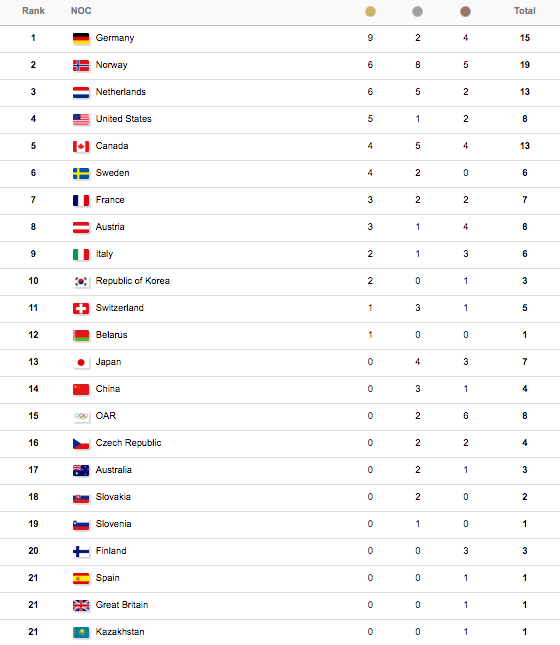